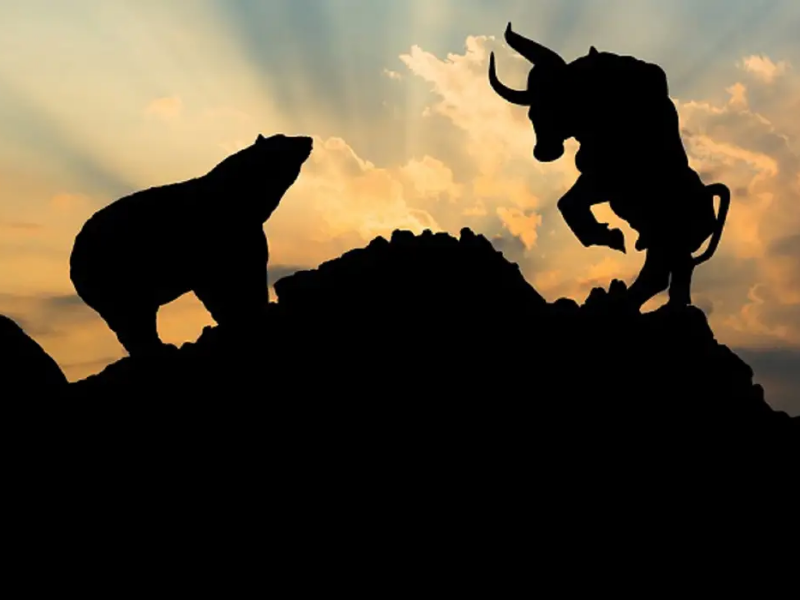 The Treasury announced the sanctions alongside measures against Iranian and Syrian officials it said were involved in repression and undermining democracy in those countries.

The Treasury is imposing a series of sanctions this week to mark President Joe Biden’s U.S. Summit for Democracy, targeting people it sees as engaged in corruption, serious human rights abuses, and who undermine democracy.

Under Kandiho, the Treasury said in a statement, military intelligence officers have arrested, detained, and physically abused Ugandans “due to their nationality, political views, or critique of the Ugandan government”.

Those detained by Kandiho’s Chieftaincy of Military Intelligence were held without legal proceedings, “subjected to horrific beatings and other egregious acts” including sexual abuse and electrocutions that led to long-term injury and even death, Treasury said.

“In some cases, Kandiho was personally involved, leading interrogations of detained individuals,” it said.

The action freezes any U.S. assets of Kandiho and generally bars Americans from dealing with him.

Uganda’s military said earlier it had been officially notified of the sanctions.

“…We are disappointed that such a decision could be made by a country we consider friends, a partner, and a great ally, without due process…,” a statement from the military said. 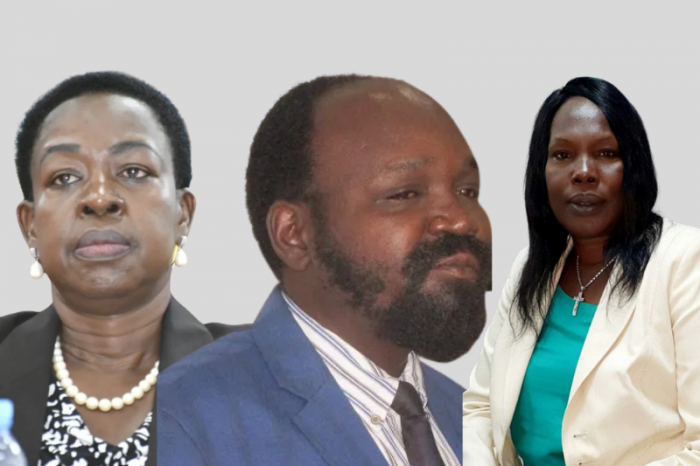 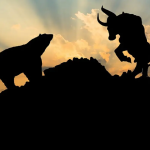