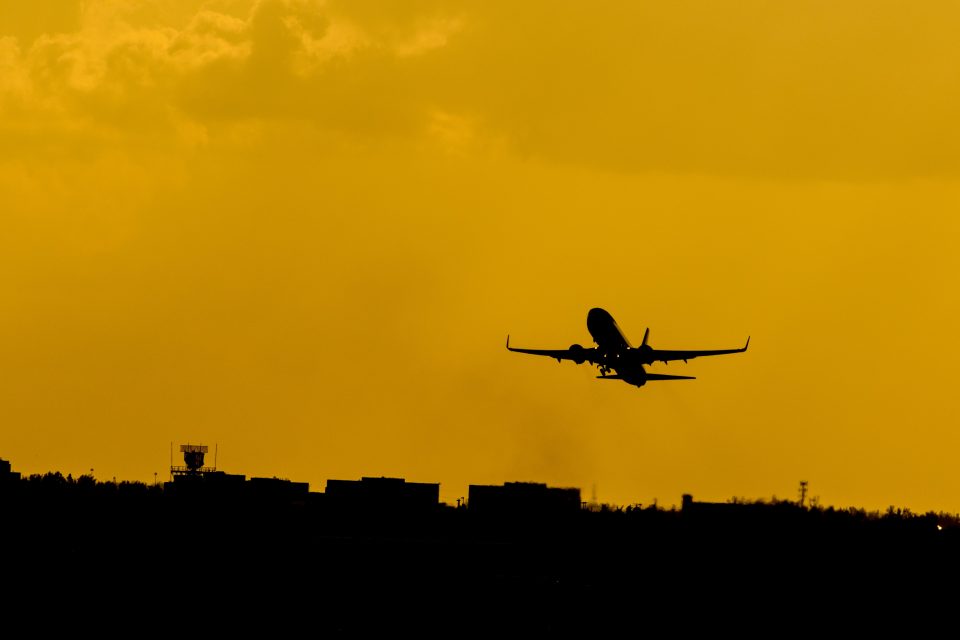 The CEO of Uganda Airlines, Cornwell Muleya said that they were excited about the delivery of the A330-800 neo because it strengthened their fleet capabilities and introduced the desired comfort standards for long-haul operations.

Cornwell also added that they are proud of their beautifully equipped plane that features a three-class layout, including a fully lie-flat business class.

On having been selected by the airline, Alberto Veneruso, the managing director of Geven said that; “We are delighted to be Uganda Airlines’ choice for the outfitting of the long haul Economy and Premium Economy Class on such a rare aircraft. Working together with Uganda’s team for the first time was a huge inspiration for Geven.

The enthusiasm and outstanding integration of Uganda, Airbus, and Geven teams have played a significant role in this successful delivery. We have worked closely with a cooperative approach from the early stages of this 9 months process. Grateful for Uganda Airlines’ trust, we look forward to continuing and strengthening our collaboration in the future.

The program manager at Geven, Giovanni Vitiello, said that outfitting the Economy Class of the A330-800neo with 210 PIUMA AQ in a 2-4-2 layout, brings the total seat number installed of that model up to 80.000 units. The ergonomic shaped-seat has a reclining backrest up to 6”. Giovanni concluded by saying that Piuma AQ has been providing comfort onboard aircraft representing the choice that delivers remarkable passenger experience and cost-efficiency.

In the same week, Uganda Airlines has been able to sign a TotalCare agreement with Rolls-Royce for its two newly acquired Airbus A330-800neo aircraft that are exclusively powered by Rolls-Royce Trent 7000 engines. TotalCare is a service concept based upon predictability and reliability. The agreement will ensure that Uganda Airlines’ Airbus A330-800neos have their Trent 7000 engines maintained to world-leading levels of service by Rolls-Royce.

“Our TotalCare agreement will ensure Uganda Airlines, the latest member of the family of Trent operators, receives our flagship standard of service, maximising aircraft availability and the ability to plan forward financially.” Said John Kelly, the senior vice president customers at Rolls-Royce.

It has been so far a year of planning for the Uganda Airlines, especially once they acquired the Airbus A330-800neo aircraft, and now that the agreement was signed, the airlines has secured costs of operating and maintaining the Trent 7000 engines. 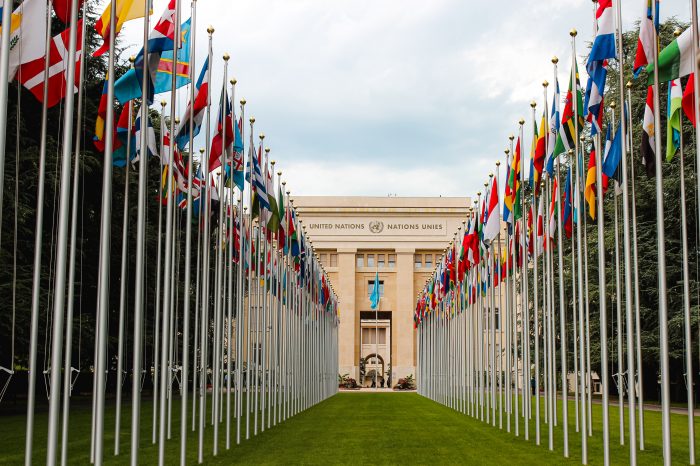 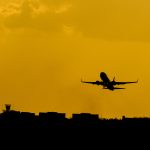