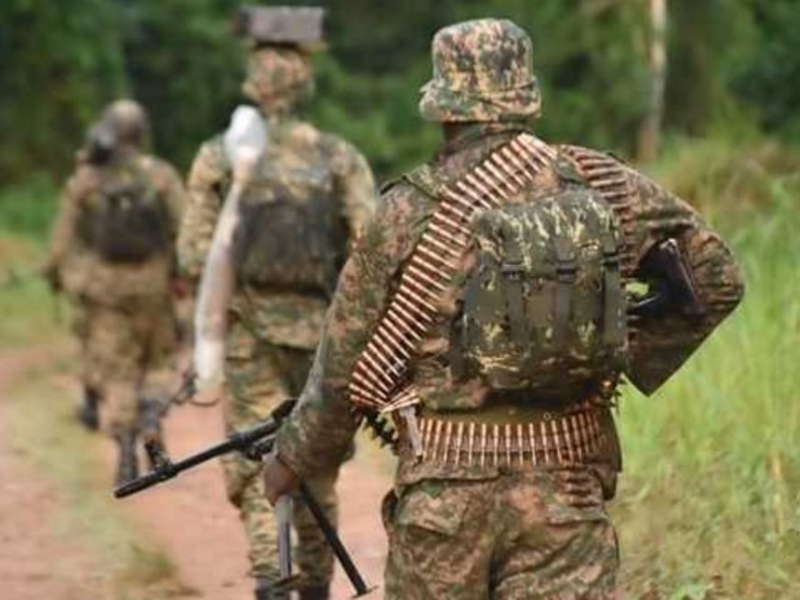 The militaries of Uganda and the Democratic Republic of the Congo recently launched an onslaught against rebels from the Allied Democratic Forces who were camped out in the eastern DRC. The two nations have now announced an expansion of their cooperative military collaboration.

The extension was signed Thursday in Kinshasa, the capital of the Democratic Republic of the Congo, by the defense ministers of both nations, according to a statement from the Uganda People’s Defence Forces (UPDF).

Following a joint assessment meeting of both countries’ defense ministers in Kinshasa, Uganda and the DRC jointly expand operations in eastern DRC. Standard Operating Procedures for dealing with ADF soldiers who defect or surrender were also agreed upon by the ministers, according to the release.

The next extension, like the others, since the operation began, will last two months, according to UPDF deputy spokesman Col Deo Akiiki.

He said that CDFs typically conduct reviews of current operations every two months and then provide their findings to the defense ministries.

According to the statement, after the third meeting of the Chiefs of Defence Forces, which recently took place in Kampala, the ministers assessed the situation in the eastern Democratic Republic of the Congo and the continuing joint operation known as Shuja.

In order to pursue the rebels, Kampala requested authorization from Kinshasa, accusing them of planning many killings of government officials, suicide attacks, and the recruitment of Ugandans.

The ADF has been a terrorist organization opposed to Uganda since the middle of the 1990s but has lately developed ties with the Islamic States of Syria and Iraq (ISIS).

According to the UN, the gang was behind 155 assaults in 2020 alone, killing approximately 200 people and uprooting 40,000 others in the Democratic Republic of the Congo.

Maj. Peter Mugisa, a spokesman for the UPDF mountain brigade, said that the combined operation is presently in its third phase. In this third stage, officers of the combined military operation are tasked with pursuing fugitive militants after they escaped after being shelled in their lairs.

In this phase, localities must also be secured, and local defense troops that will be left behind to repel any rebel assaults must be recruited and trained.

We have been chasing these rebels to wherever they have been going for the last month, and we are continuing to do so, Mugisa added. 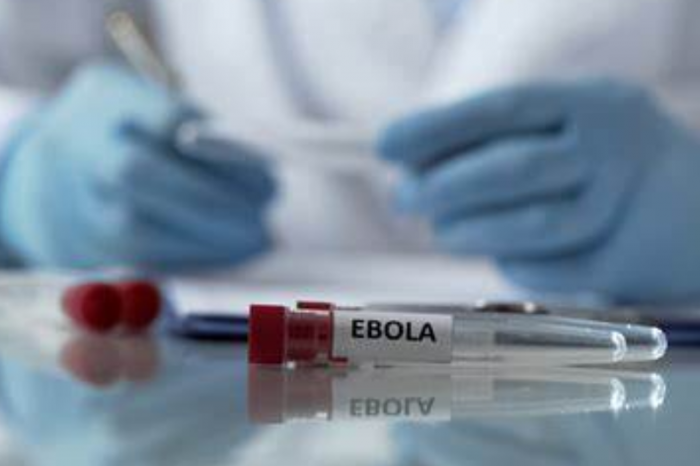 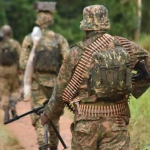