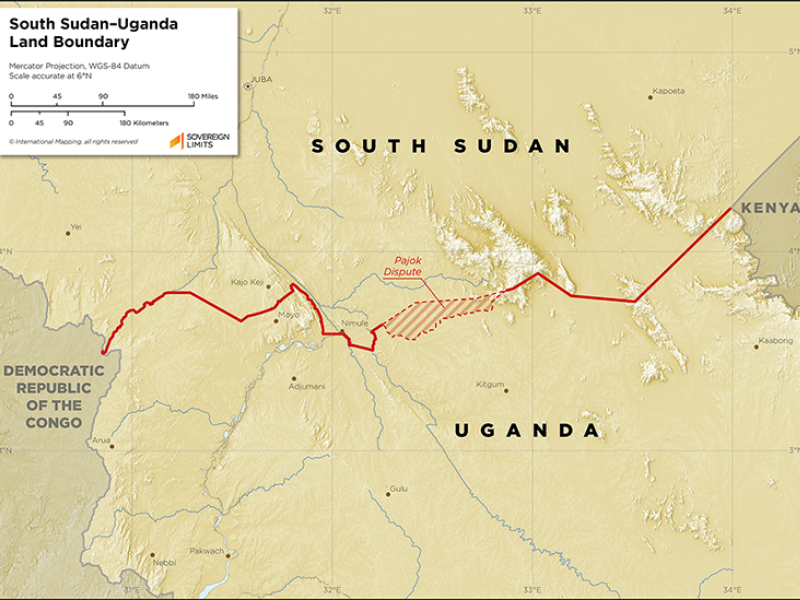 Uganda and South Sudan recently announced an end to visa requirements for their nationals visiting the two countries in the latest move to boost integration.

The decision means South Sudanese travelling to Uganda will be entitled to enter for free, as long as they carry a valid passport and meet other health conditions for travellers. In return, Ugandans will no longer need to apply and pay for South Sudanese visas online before travel.

But, this is yet to be implemented in South Sudan from what NCMP gathered, Ugandans are still paying for visas in South Sudan. Some officers of the South Sudan immigration service are still claiming it is just hearsay, and they can’t act on such information. Some claimed that the immigration department is yet to release an order to that effect.

As some have rightly observed, it seems there is a need for the Immigration department upon receiving the orders from the Government to write to its officers to give orders on the new policy and when it’s taking effect and also warn against violations on the policy. This step will close the gap between the government departments on the issue.

It is important for the South Sudan government to walk its talk on the visa fee policy. The strategic position Uganda is playing in the country economy at the moment can’t be overemphasized. And looking at the policy from a regional perspective, the deal has been concluded on a regional level, why will South Sudan not implement what it has committed itself to. Such an act on a regional level is punishable, bordering on losing of membership and its attendant’s costs.

The EAC includes Kenya, South Sudan, Uganda, Tanzania, Burundi and Rwanda. The Democratic Republic of Congo has applied to join, and a decision is expected before the end of August on whether it will become the seventh member.

Kenya, South Sudan had earlier abolish visa requirements for their nationals, a move that was in line with existing integration protocol at the East African Community.

Policies must be implemented, in letter and in spirit, and also enforced. The MOI needs to proactively respond to this visa issue.

How long does it take to implement a policy in South Sudan? 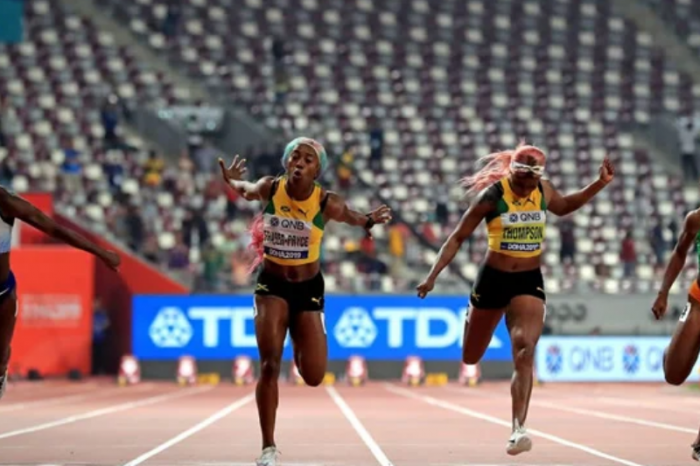 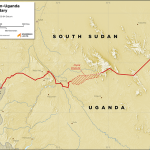