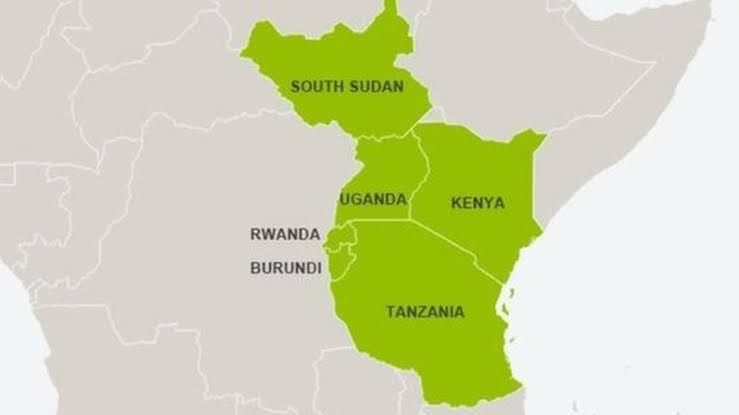 Uganda and Burundi are finalising plans to build a new road to promote trade and commerce and circumvent a barrier presented by Rwanda’s closure of Gatuna border in early 2019.

The new infrastructure to pass through northern Tanzania will fork out from Uganda in two fangs; Kitagate in Isingiro to Karagwe and Myotera-Mutukula to Karagwe, then merge into one thoroughfare to roll over Ngara in north-western Tanzania and link to Burundi’s Kobero Border Crossing Point.

These two routes are 360Km and 274Km, respectively, according to googlemap computations, and would take anywhere between four to six-and-half hours to drive, comparable to seven-and-half hours drive on the 348 kilometres from Gatuna to Bujumbura.

However, the drive from Kobero to Burundi’s Bujumbura capital could take an additional 4 hours.

Uganda’s trade with Rwanda and Burundi, which is more inland, has plummeted since Kigali closed the busier Gatuna border, initially citing construction of a one-stop customs point, and later blaming arrests of Rwandan citizens in Uganda.

Kampala counter-accused Rwanda of infiltration and espionage and President Museveni tapped Ambassador Adonia Ayebare, Uganda’s permanent representative to the United Nations in New York, to lead the diplomacy to resolve the stand-off.

The ministers and top technocrats superintending the works and roads sectors in Uganda, Tanzania and Burundi are scheduled to meet on June 20, according to Uganda’s Minister of State for Works Joy Kabatsi.

Following the May 13 meeting with his Burundian counterpart, President Museveni said: “We talked about the road form Kikagate-Morongo-Isingiro inside Tanzania-Keisho –to Kayanga.

That road is an old marram road if it is upgraded and “murrumed” properly people can use it from the Mbarara side.”He added: “The road from Mutukula-Kyaka-Kayanga-Ngara is there because Tanzanians have tarmacked from Mutukula-Kyaka to Kayanga, so we can travel directly to Burundi.

On our side, I want you to look at from Morongo to Kayanga. We can also incorporate some security fields.”News of the development follows another offer by Uganda to upgrade hundreds of kilometres of dirt roads in eastern DR Congo, a significant trading partner in the region, to bitumen – smoothening a western frontier for commerce.

President Museveni, who was sworn-in for a sixth elective term a week ago, is yet to name his new ministers to fully constitute the Executive and government.In that context, Gen Katumba, who said during an interview yesterday that he was speaking as a private citizen, confirmed the project under which each state will bankroll construction of the portion of the road passing through its territory.

Tanzania will do their own road. Uganda, we have to make sure that the roads which connect Uganda to Burundi through Tanzania are very good. The road from Masaka to Mutukula must be very good.

The road from the border Kitagate must be very good.” According to the Minister of Foreign Affairs, Mr Sam Kutesa, exports from Uganda to Burundi, mainly iron and steel products, maize, tobacco, and vegetable oils, increased from $40 million (Shs141.4b) to $59 million (Shs208.6b), but he did not specify the period. 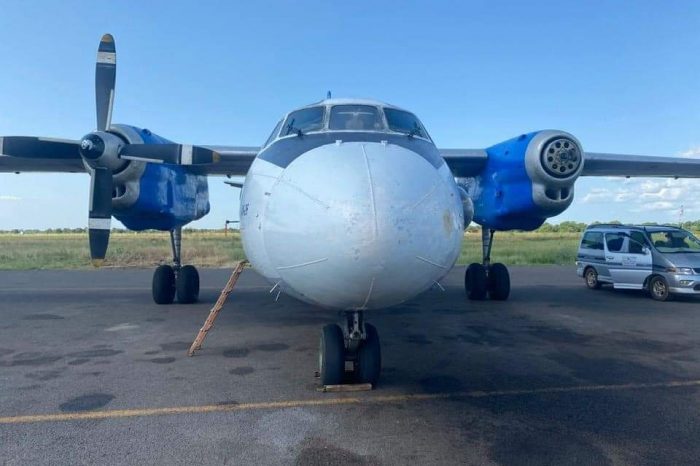 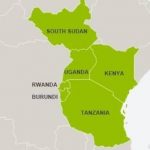