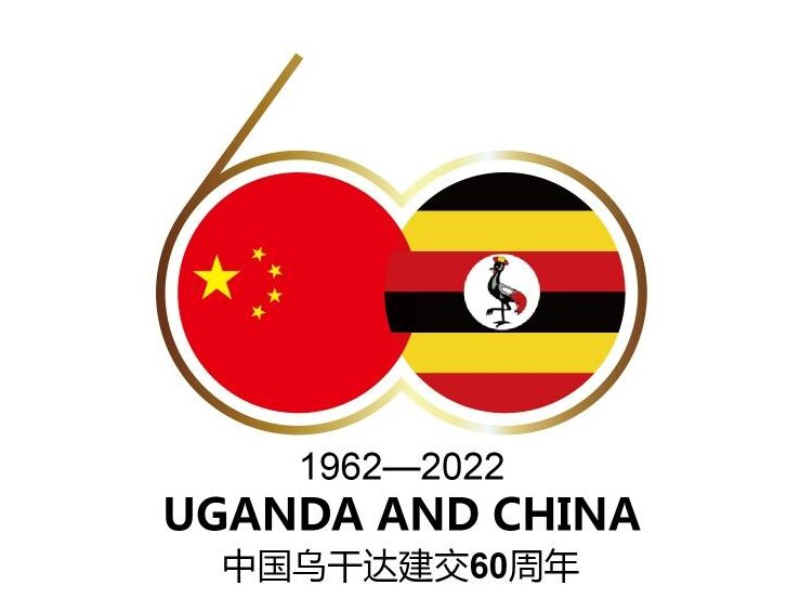 China and Uganda this year mark the 60th anniversary of their diplomatic relations, a journey that started back in October 1962 when Uganda gained independence from British colonial rule.

Zhang Lizhong, Chinese ambassador to Uganda, said at a recent press conference that over the past 60 years, the two countries have been journeying a path towards development and revitalization amid complex global challenges.

To commemorate the anniversary, both China and Uganda have scheduled a series of events. An anniversary celebration logo competition was successfully held earlier this year in Uganda. The state-owned newspaper New Vision, together with the Chinese embassy, has launched the fifth My China Story Essay Competition, which opens up a platform for the Ugandan public and diasporas in China to share their encounters visiting, living, studying, and working in China, or experiences working or trading with Chinese companies or nationals in or outside Uganda.

China and Uganda are preparing for a direct flight between the two countries. This will be another highlight for the 60th-anniversary commemoration, according to Zhang.

Since the two countries elevated their relations to the level of Comprehensive Cooperative Partnership in June 2019, they have witnessed pragmatic cooperation being deepened, according to Zhang.

The trade volume between the two countries in 2021 amounted to 1.07 billion U.S. dollars, registering a 28.5 percent increase, against the shock waves of the COVID-19 pandemic, according to the Chinese embassy.

By the end of 2020, the stock of China’s direct investment in Uganda reached 710 million U.S. dollars, according to the embassy. Chinese investment is mainly concentrated in manufacturing, agriculture, mining, and logistics, among others.

Zhang said Chinese investors have set up several industrial parks in the country in an effort to create employment for the youths. He cited the China-Uganda Mbale Industrial Park which has created more than 2,000 jobs for the local communities. Over time, the job opportunities created by the park will increase to over 15,000 jobs.

Zhang said the Belt and Road Initiative (BRI) projects in the country are progressing smoothly. China is financing the expansion of Uganda’s Entebbe International Airport, the country’s major gateway to the world. A Chinese-financed Kampala Entebbe Expressway, linking the capital Kampala to the airport, is already in use.

China also financed the construction of the 600 Megawatt Karuma Hydro Power Plant and the 183 Megawatt Isimba Hydro Power Plant. Economists argue that the power plants are critical in addressing the country’s power demand to fast-track development.

Zhang said the funding gap for key energy and transport infrastructure projects in Uganda and Africa is still big. He argued that while the BRI has provided support, more effort is needed from the international community.

Ambassador Zhang emphasized that Africa is not a place for rivalry, but a place for cooperation for all countries. China welcomes other countries to cooperate with Africa since that is what Africa needs. There have been fruitful results of BRI that have helped a lot in the development of Africa.

Over the years, cultural and people-to-people exchanges between China and Uganda have been growing. According to the embassy, by the end of 2021, China had provided scores of degree scholarships and over 5,000 short-term training opportunities covering fields like agriculture, medical care, public administration, computer science, and infrastructure.

Zhang said China under a tripartite agreement with the UN Food and Agriculture Organization (FAO) and Uganda, will soon unveil the third phase of an agricultural project aimed at boosting production in the country.

The project, according to FAO will improve the lives and livelihoods of farmers and those who depend on them. The project will benefit 9,600 farmers, 30 percent of whom are women. It will also provide training for 200 technical officers in Uganda and China, according to FAO.

Zhang said as a result of the 8th Ministerial Conference of the Forum on China-Africa Cooperation held in November last year in Senegal, China is expanding support from traditional financing to livelihood projects that will have a direct impact on the populations.

He said China is in talks with the government on how the best livelihood programs can be supported.

“We are going to put more resources into livelihood projects that will bring more benefits to local communities. We are working with the government to have a pool of projects,” Zhang said.

Zhang argued that as the world faces unprecedented challenges like the COVID-19 pandemic, Cold War mentality, power politics, and emerging traditional and non-traditional security threats, there is a need for a global platform on which these issues can be addressed. 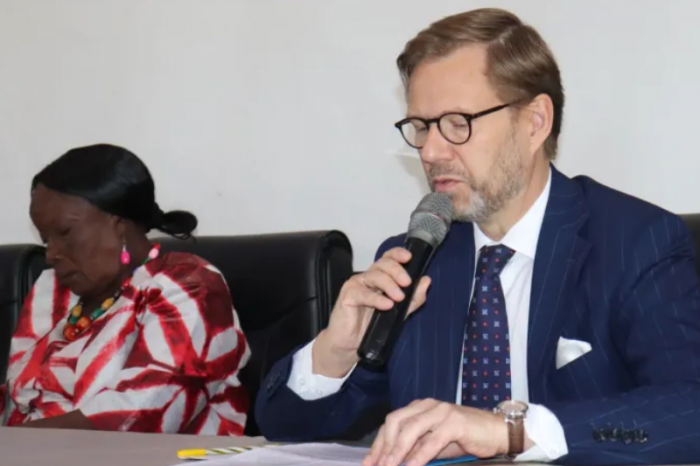 The Swedish envoy expresses disappointment and failure over South Sudan's lack of progress. 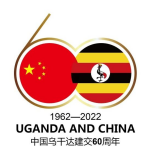