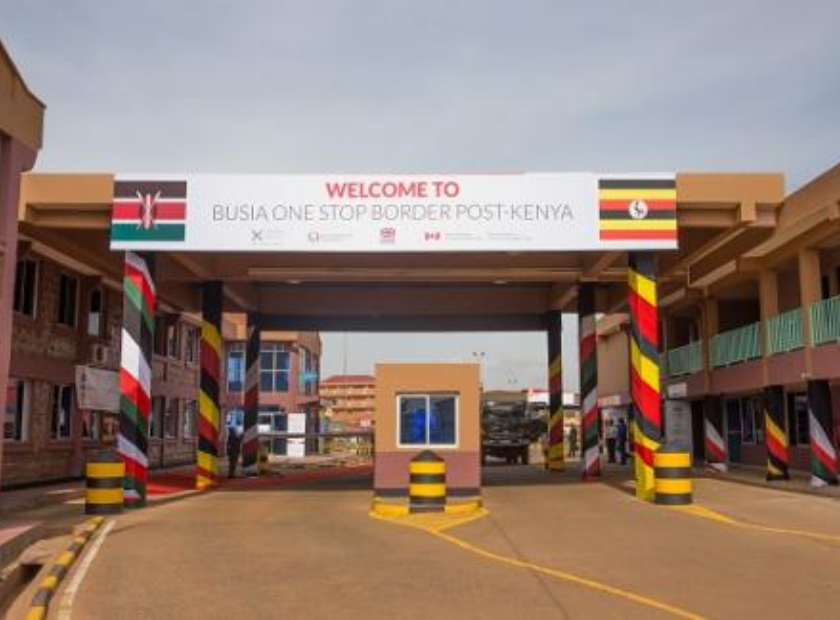 On Thursday, Ugandan police, working with a non-governmental group, rescued 38 victims of human trafficking in Kenya.

According to Charles Twiine, spokesman for Uganda’s Criminal Investigations Directorate (CID), his detectives were able to conduct a rescue operation in conjunction with “Make a Child Smile,” a local NGO.

The casualties were transported to a hotel in the border town of Busia, where they are being lodged, according to the spokesman.

“The victims, 31 women and 7 men from Uganda, are being housed at a hotel in Busia awaiting their reintegration into their respective families. Twiine’s remark was only partially read.

Human trafficking is a common crime in Uganda, according to the Ugandan Immigration Department.

They highlighted that traffickers who offer to send individuals to work in the Middle East are increasingly using the nation as a transit route.

Other East African nations participating in the challenge include Kenya, Tanzania, Eritrea, and Ethiopia.

In order to combat trafficking, the government, in collaboration with an NGO, maintained a 24-hour hotline for reporting child abuse and exploitation, including child trafficking.

The Internet Watch Foundation (IWF) has guaranteed that the National Police Service will also have a direct connection to submit pictures and videos to report instances of child abuse.

Human trafficking cases have risen in Kenya in recent years, with the Criminal Investigations Directorate (DCI) rescuing eight Eritreans who sneaked into Asia through Kenya in 2019.

However, owing to the coronavirus epidemic, the International Criminal Police Organization was obliged to suspend its operations. 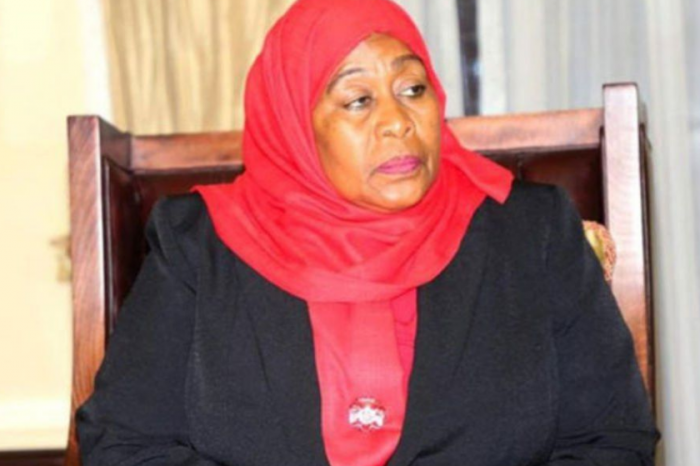 Tanzania's president rejects opposition accusations that she is leading the nation towards dictatorship. 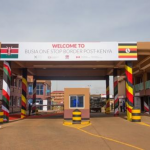