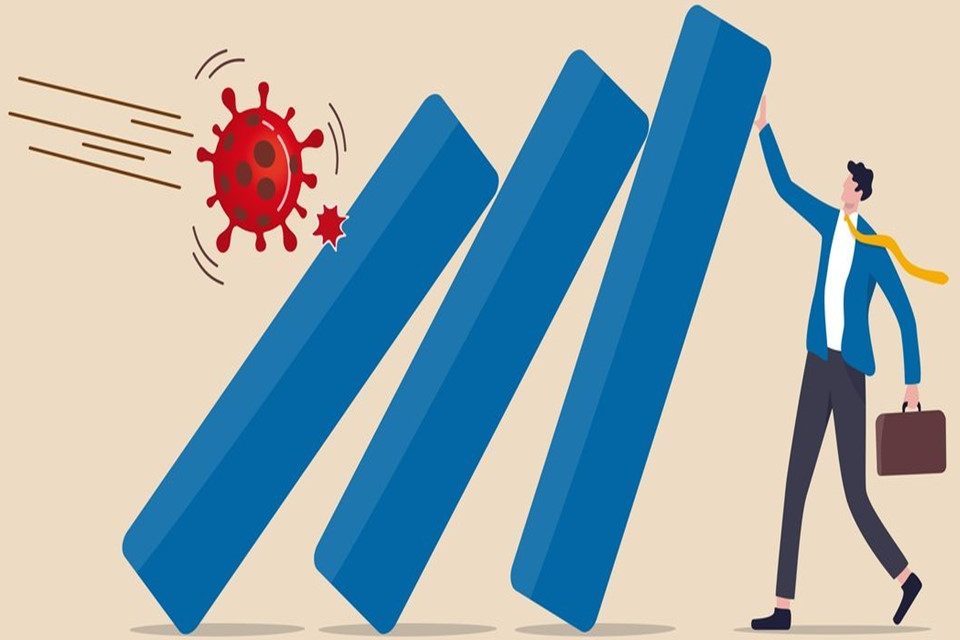 Manufacturers and transporters in Kenya are in a wait-and-see mode as the Uganda moves to impose strict measures to contain the Covid-19 virus.

He also revised curfew hours to start from 7pm to 5.30am.

While cargo and essential services is exempted, Kenyans are concerned that it will lead to border delays and delivery of goods.

Kenya Transporters Association (KTA) chief executive Dennis Ombok yesterday said they are anticipating a further drop in cargo volumes into Uganda, at a time when volumes coming into the country through the Port of Mombasa remain low.

“Cargo movement will be slow because of the measures,” Ombok said, adding that the number of trucks plying the Northern Corridor mainly Mombasa-Kampala have reduced by almost a half.

On normal operations (pre-covid) there were average 1,000 trucks on the route at any given time.

Kenyan manufacturers are also projecting disruption on the movement of goods into different parts of Uganda and those coming into the country.

“We are watching for impact on the sector. Possible expected delays at the border but we are monitoring,” Kenyan Association of Manufacturers CEO Phyllis Wakiaga told the Star yesterday.

Uganda is Kenya’s biggest trading partner in the EAC region and among the top overall.

Kenya’s key imports from Uganda include milk and cream, tobacco, cane, electrical energy and plywood among others.

Exports from Kenya are mainly palm oil and its fractions, iron or non-alloy steel, petroleum oils and salt among other goods.

Month-on-month exports however slowed down to a low of Sh2.2 billion in April when the impact of the pandemic was first being felt in the country.

It later picked to close the year at Sh6.3 billion in December before easing to Sh4.1 billion in January, then hit a high of Sh6.9 billion in February.

The pandemic has led to an increase in transport cost along the Northern Corridor by 48 per cent, mainly on measures to contain the virus by regional states.

A survey by the Shippers Council of Eastern Africa (SCEA) indicates road freight rates increased in the key trading route which runs from the Port of Mombasa, across the country, into Uganda, Rwanda, DR Congo, Burindi and South Sudan. 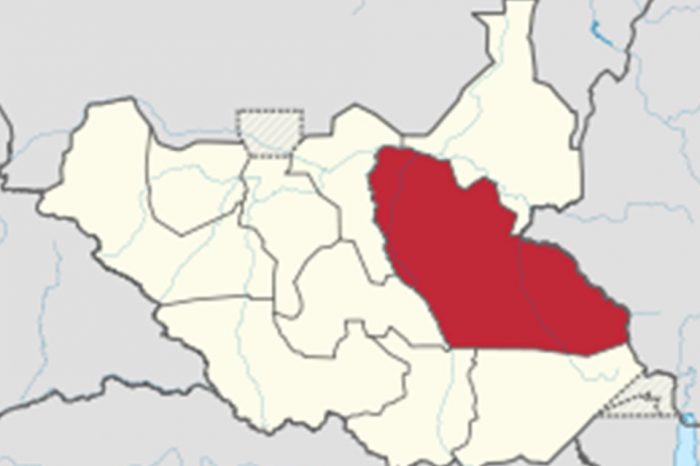 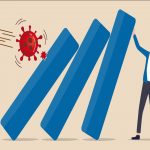