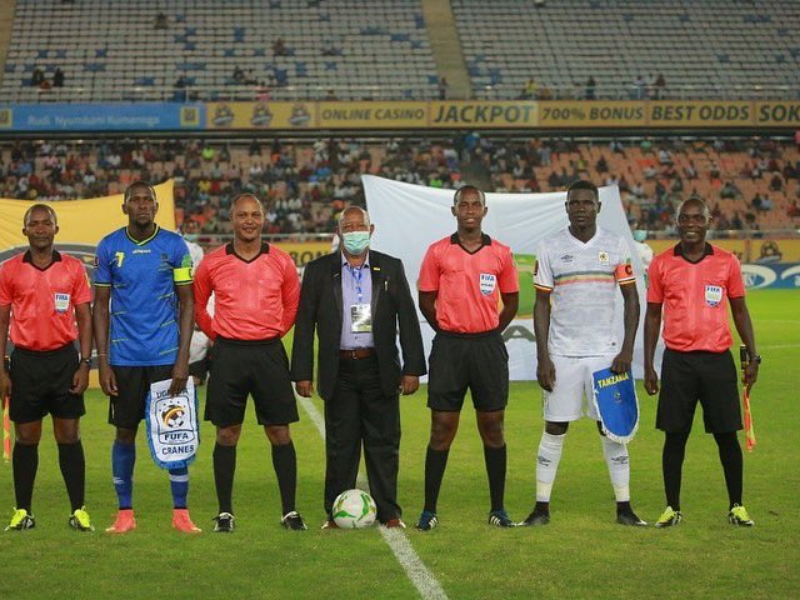 The Uganda U-20 women’s team edged the Tanzania women’s team 1-0, with Hadijah Nandago scoring the match-winner in the 18th minute.

This was the first of the doubleheaders on the day.

These two games were part of the celebrations as Tanzania celebrated its 60th Independence Day.

The Uganda U-20 women’s team is preparing for the return leg of the FIFA Women’s U-20 World Cup qualifier against South Africa in Johannesburg.

For the Uganda Cranes, head coach Milutin Sredoejvic used the build-up to widen the pool of players in the national team docket as he assembles the teams for future engagements as CHAN 2022 qualifiers. 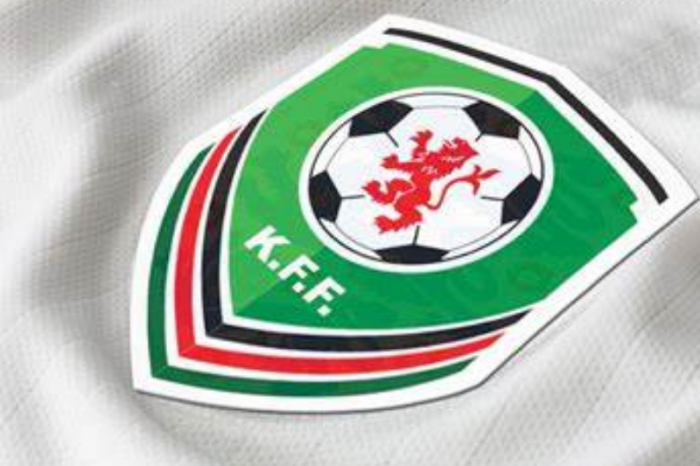 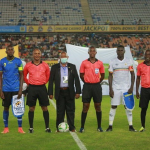