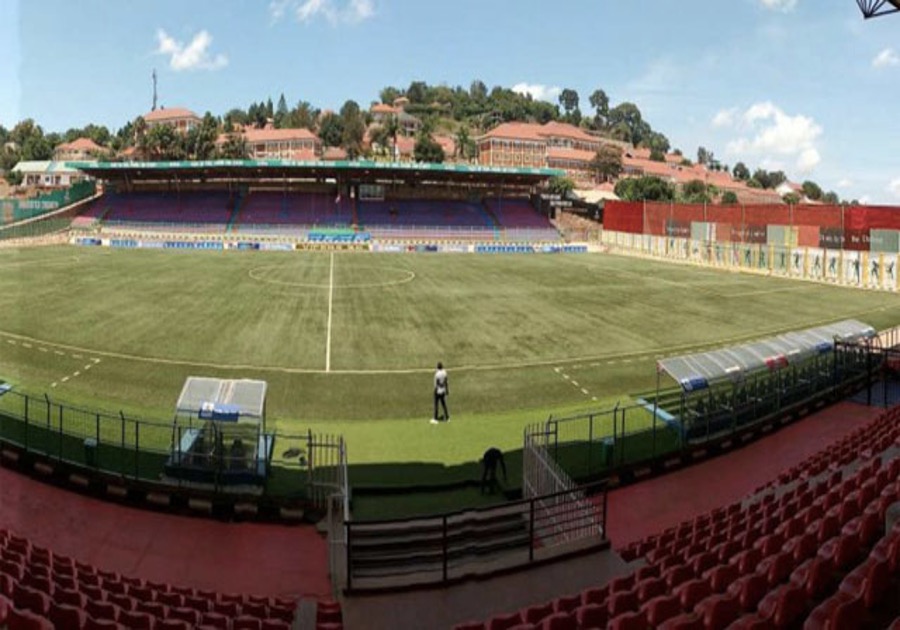 Games that had been set for June, have all been moved to September. Uganda was due to face Mali and Kenya next month.

The FIFA decision means, Uganda could still be able to use the Mandela Stadium in Namboole for their World Cup qualifiers.

FIFA can confirm that in conjunction with CAF and taking into consideration the current disruption caused by the COVID-19 pandemic and the need to ensure optimal playing conditions for all teams, it has been decided to postpone the African qualifiers for the FIFA World Cup Qatar 2022™️ that were due to be played in June 2021,” said a statement from FIFA.

Vipers stadium at Kitende had been cleared to host the next games because the facilities at Namboole are right now below accepted international standards. Namboole had been used as a COVID-19 treatment center for most of the past year.

The qualifiers are now scheduled to take place in the existing windows of September, October, and November 2021, and March 2022. The Cranes are pooled in Group E alongside Mali and neighbors Kenya and Rwanda. The quest for a first-ever appearance at the global showpiece was to have started with a trip to Nairobi to face Kenya between 5th-8th June 2021.

Uganda would then return to action with a home fixture against Mali on matchday between 11th -14th June. Africa’s soccer governing body CAF is now also reassessing its protocols and processes to enhance the implementation of COVID-related protocols, including specifically focusing on pre-match testing which had been the source of some challenges and disputes in previous windows.

The World Cup qualifiers were being seen to give Uganda some respite after a disastrous end to their African Cup of Nations qualifiers (AFCON).

Malawi beat Uganda in the last game to secure a place against a Uganda team, that had a stand in coach Abdallah Mubriu in charge, and had earlier lost to South Sudan in Nairobi, drew with Burkina Faso at home. 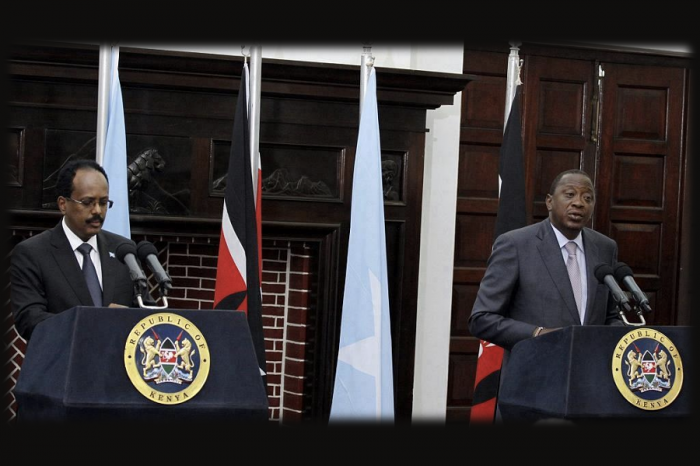 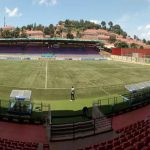