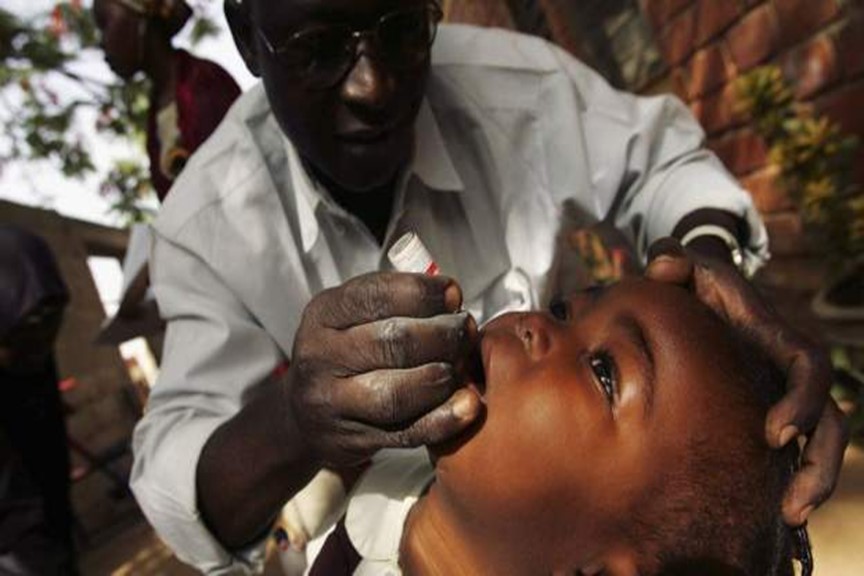 A public health emergency has been declared in Uganda after scientists detected polio in samples taken from two different sewage plants in Kampala.

Results from Uganda’s virus research institute show that the strain detected is related to that first reported in Sudan.

Uganda and the rest of the continent had been declared polio-free in August 2020. But the disease re-surged and 19 countries have reported polio outbreaks over the past year.

Uganda’s health ministry says it is stepping up polio surveillance across health facilities and will investigate all children under the age of 15 who may present sudden paralysis or weakness in the limbs.

A mass vaccination program is scheduled in October and December this year, for all children under the age of five. 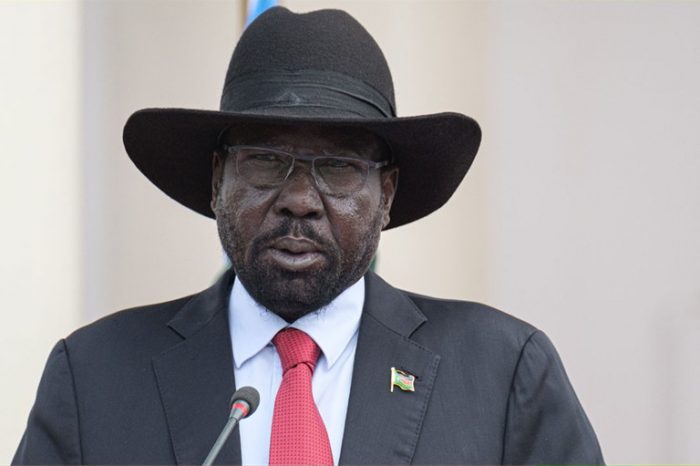 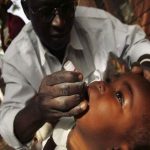