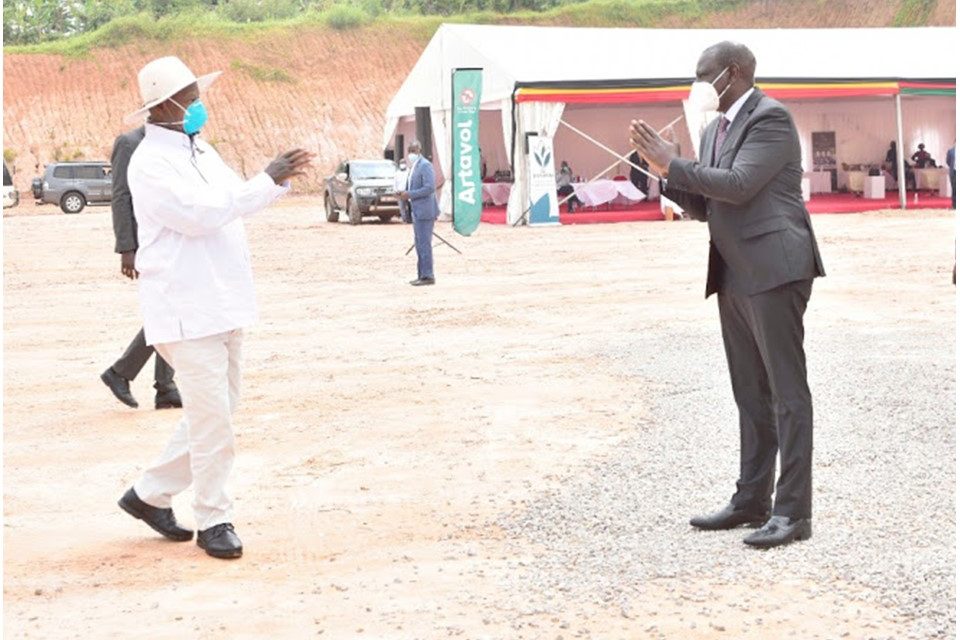 Uganda has denied interfering in Kenyan politics, claiming that it did not arrange for Deputy President William Ruto’s canceled visit.
Uganda’s foreign ministry said that the Protocol Department had no record of a request to offer protocol services to Ruto.
“I was not told by the head of protocol that he had been asked to offer protocol services to the Deputy President by the Kenyan High Commission in Uganda,” State Minister for Foreign Affairs Okello Oryem stated.

Oryem said that Uganda’s foreign policy is very clear in that it does not meddle with the internal affairs of any nation.

“We have no control or influence over the Kenyan government; they have their own motives for preventing Ruto from visiting Uganda,” he said.

“…and should be routed via the Kenyan High Commission.”

Ruto was scheduled to fly to the neighboring nation privately on Monday, his second trip in a month, but was denied entry by immigration authorities at Wilson Airport.

However, during a Wednesday interview with Inooro FM, Ruto said that he had previously travelled without permission.

“What occurred at Wilson is part of the assault against me in the Jubilee supremacy fights,” the DP said.

DP claims State House is attempting to ‘denigrate’ him after his refusal to go to Uganda.

The vice president said that he has been marginalized in government for an extended period of time.

“This was intended to denigrate me. I was not on official business. This is my private matter. I’m not going to talk much about them since they have no effect on Kenyans’ concerns “‘He said.

On Monday, after about five hours of waiting for permission, the DP is reported to have given up and returned to his office.

However, Interior Permanent Secretary Karanja Kibicho said that the Ministry of the Interior was not engaged in Ruto’s travel ban to Uganda.

Apart from additional criteria for travel, the PS said that rules require that every public worker get permission.

Am I not entitled to be Museveni’s friend? Ruto retaliates after an unsuccessful trip

DP asserts that no legislation requires him to get permission to meet with a leader. 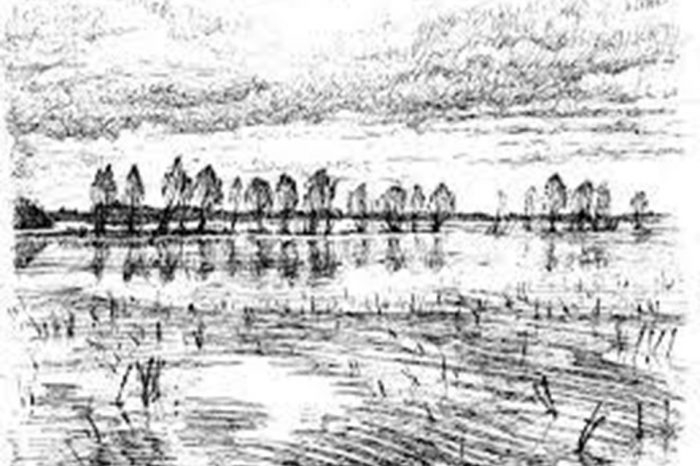 Over 90,000 people have been forced from the southern part of South Sudan's Unity State's Rubkona County, as severe floods ravage the area. 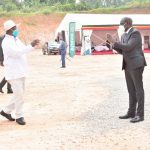