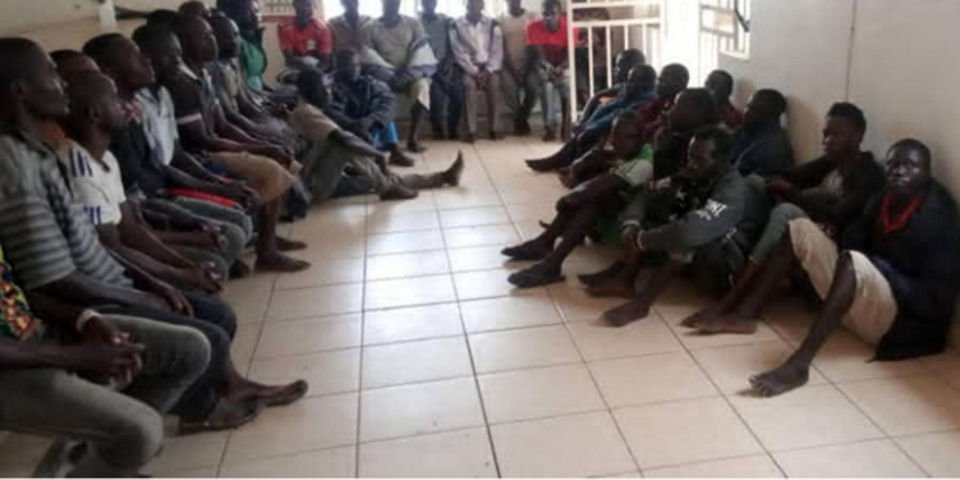 The Albertine region’s security officers have freed and deported 35 Congolese fishermen who were apprehended on Lake Albert waters in Kikuube District on Monday.

The Congolese fisherman was apprehended on August 1, 2022, while fishing in Ugandan seas near the Sebigoro landing location.

They are being held at the Sebigoro landing site police station on allegations of unlawful entrance into Uganda and possession of illicit fishing gear.

According to police, the fishermen entered Ugandan waters with nine illegal boats and fishing nets, which were seized and destroyed by the UPDF fisheries protection unit.

Maj Richard Mafabi, the sector commander in charge of FPU operations on Lake, said that while performing usual operations, FPU forces observed Congolese fishermen fishing near the Sebigoro landing place and sprung into action, arresting them.

“They unlawfully invaded our territorial seas, which our unit would not allow.” We apprehended them, spoke with our Congolese colleagues, and decided to deport them,” he added, adding that they were from the landing locations of Kasenyi and Tchomia in the Ituri region of the Democratic Republic of the Congo’s eastern Democratic Republic of the Congo.

Mr. Amlan Tumusiime, the Kikuube Resident District Commissioner, said that security at the Uganda-DRC border is now being increased to guarantee that no Congolese fisherman enters into the country to do fishing.

Two alleged Congolese militants were killed in a firefight with UPDF forces on Lake Albert waters at the Kaiso landing point in Hoima in April 2021. Opio Ozelle and Singa Kowe were discovered robbing Ugandan fishermen. The UPDF also detained five others. 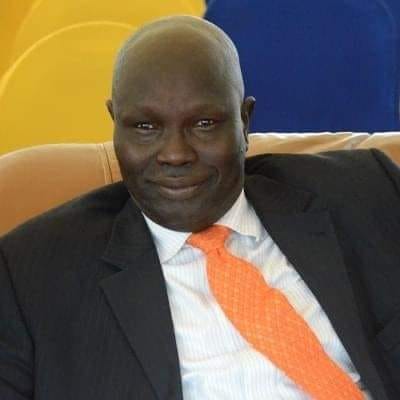 South Sudan's president dismisses the finance minister and the governor of the central bank. 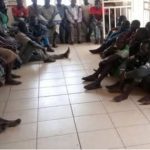