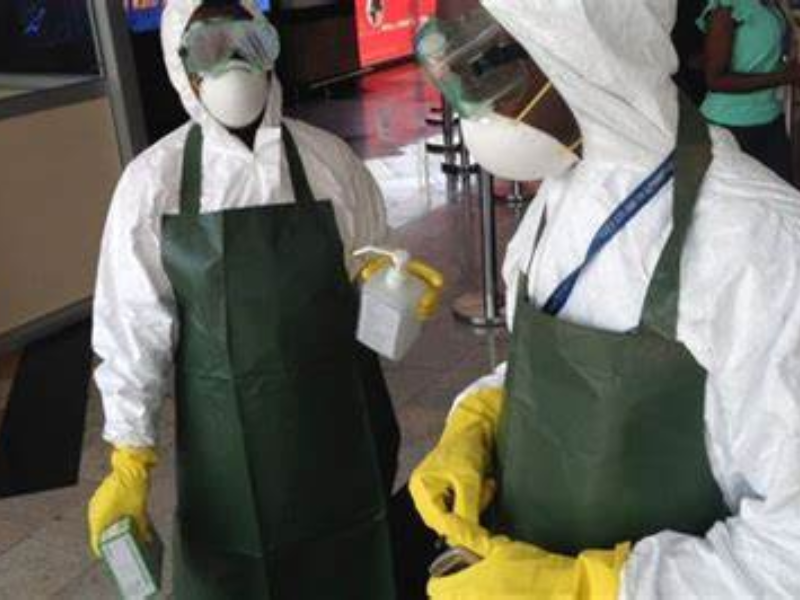 Tensions are rising at the Nimule border crossing point as neighboring Uganda’s Ebola death toll increases to seven, only two days after the country confirmed the presence of the deadly virus.

Fearing a COVID-19 lockdown, residents on both sides of the border are racing against the clock to meet the deadline in case the South Sudan government chooses to close the border.

“You never know what the government would do if the number of cases continues to climb like this,” Tombe John remarked upon his return to Nimule after a visit to see his family in a Ugandan refugee camp.

Diana Atwine, Permanent Secretary of Uganda’s Ministry of Health, acknowledges an Ebola case in the nation during a news conference in Kampala on September 20, 2022.

In 2019, the nation faced an Ebola Zaire epidemic. The virus was brought in from the neighboring Democratic Republic of the Congo, which was dealing with a big outbreak in its northeastern area. 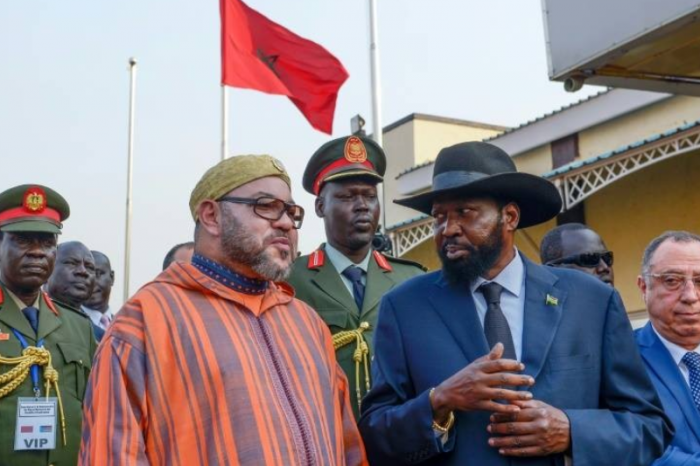 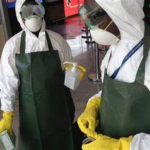