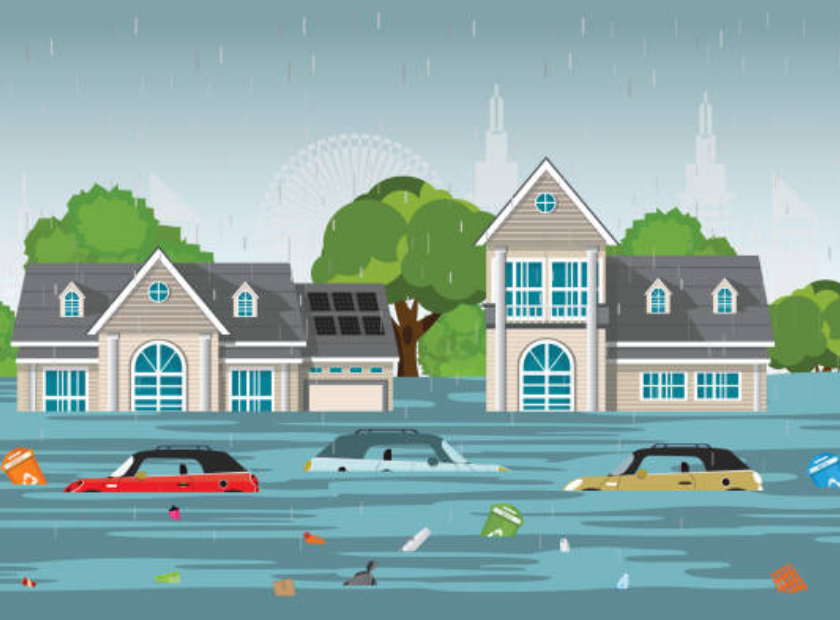 Hundreds of people are stranded in Napak District after floodwaters damaged their homes and crops after a heavy rain.

The Karamoja Sub-region has been receiving heavy rain for the past three days, and Napak, being on the lower side, has been severely impacted, with Apeitolim Sub-county being the most affected.

According to Mr Simon Okotel, the sub-county LC5 councillor, 800 people from six villages have been evacuated.

“This is a horrible scenario; people have nowhere to sleep and no food to eat since everything they planted has been destroyed,” he added.

Mr Okotel said that the issue can only be resolved if the government opens up water routes from Akworo to Lala dam through Alungar, and then another from Apuuton to Aolio, so that water does not flood people’s houses and gardens.

ADVERTISEMENT
According to Ms Joyce Nangiro, a member of the local health team, many mothers are now sleeping in public areas.

She urged the government and development partners to assist people in need with taplins and mosquito nets.

“People have nowhere to sleep, and we are pleading with the authorities to come to their aid,” she said.

Floods flooded several houses in Napak in May of last year, displacing people. 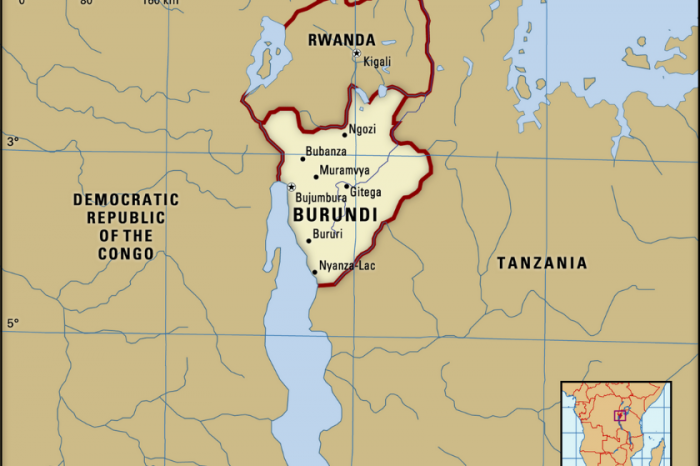 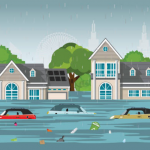