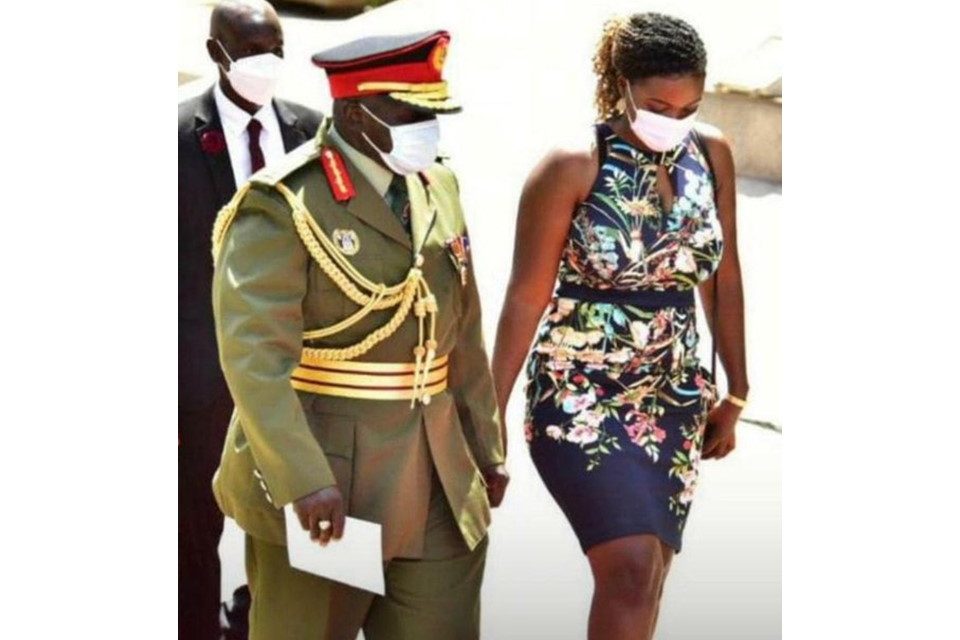 Gen. Katumba Wamala’s daughter, Brenda painting and their driver Haruna Kayondo have been confirmed dead in an assassination attempt on the General’s life. The car was shot seven times.

It is reported that the shooting happened in Kisota —Kisaasi, a Kampala suburb on Tuesday morning.

According to major Uganda news outlets, NCMP gathered that Gen Wamala has been rushed to hospital for treatment.

Gen. Katumba Wamala’s daughter, Brenda has been confirmed dead in an assassination attempt on the General’s life. The car was shot seven times.

He also served as the Inspector General of Police (IGP) of the Uganda Police Force (UPF), the highest rank in that branch of Uganda’s government, from 2001 until 2005. Wamala was the first active UPDF soldier to serve as the head of the UPF.

Gen Wamala was an officer in the Uganda National Liberation Army (UNLA) when the National Resistance Army (NRA) defeated the UNLA in 1986.

He transitioned into the NRA without incident.

Between 1999 and 2000, he was a student at the U.S. Army War College in Carlisle, Pennsylvania. Between 2000 and 2001, at the rank of major general, he commanded the UPDF forces in the Democratic Republic of the Congo.

Over the last few years, the country has been rocked by such shootings by armed men riding on motorcycles.

In June 2018, Ibrahim Abiriga, a flamboyant politician and ardent supporter of President Yoweri Museveni, was shot and killed near his home.

Former police spokesperson Andrew Felix Kaweesi was assassinated in a similar manner in April 2017. A magistrate and several Muslim clerics were killed in the same way.

None of the assassinations has ever been successfully investigated or prosecuted 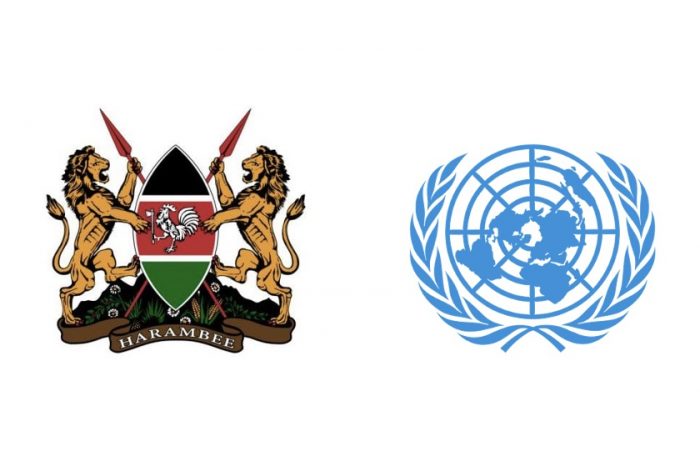 "Arms Embargo and targeted sanctions have not been effective tools in support of South Sudan Peace", Kenya writes to UN Security Council 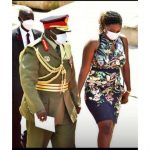