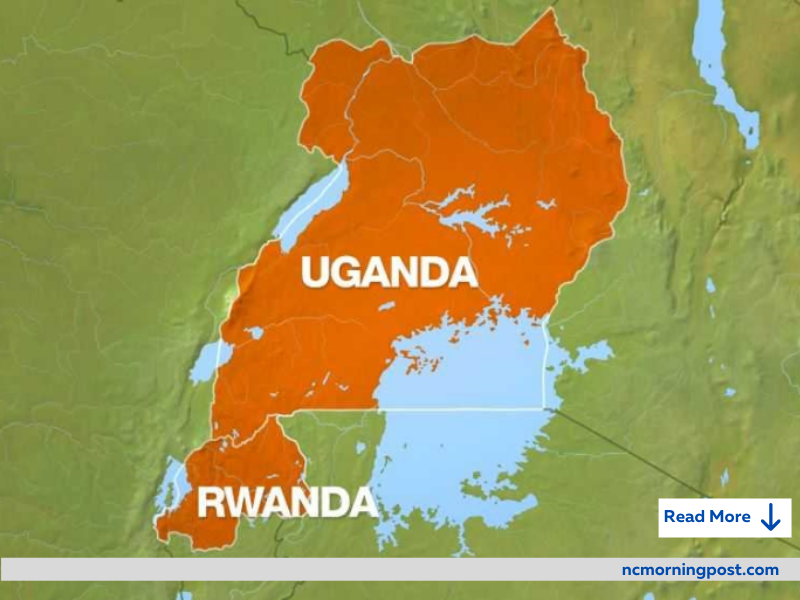 Uganda has allegedly increased security along its border with Rwanda to combat an increase in illegal immigration and livestock smuggling by Rwandan citizens.

Rwanda closed its borders to Uganda on February 27, 2019, after a warning from Rwandan President Paul Kagame to his citizens not to go to Uganda, citing safety concerns. Kagame accused Ugandan officials of kidnapping Rwandan nationals and imprisoning them in undesignated locations.

He also accused Uganda of harbouring and aiding dissidents, particularly those affiliated with the Rwanda National Congress (RNC) and the Democratic Forces for the Liberation of Rwanda (FDLR), which have declared war on the Kigali administration.

Rwandan citizens have recently launched another business of smuggling livestock into Uganda, which has caused worries among security officials. The cattle are mainly trafficked into Uganda from the Rwandan regions of Gicumbi and Burera in the country’s Northern Province.

According to Kabale resident district commissioner Godfrey Nyakahuma, security officials have resumed full-time deployment of Uganda Peoples Defence Forces (UPDF), and police at the border due to the increasing unlawful entrance of Rwandan nationals into Uganda smuggled livestock.

Without disclosing the number of instances, Nyakahuma adds that as a precaution, they have recognized that smuggled cattle represent a significant danger of spreading livestock illnesses such as Foot and Mouth Disease from Rwanda to Uganda since the animals are not examined.

Nyakahuma further claims that security has begun community policing to ensure that Ugandan residents do not sell waragi to Rwandan nationals to reduce interaction and make them lose motivation to cross into Uganda.

According to Henry Kisembo, the Kigezi Region police field force unit (FFU) commander, Rwandan nationals collaborate with Ugandan cattle traders and Kabale district veterinary authorities to stealthily straightforward cattle before they are sold in Kabale for slaughter and transportation to other districts.

According to Reuben Mutabazi, the Kabale district internal security officer, the unlawful entry of Rwandan nationals has resulted in a rise in Covid-19 cases in sub-counties along the border due to the interaction between Ug Rwandans.

According to Moses Enyo, the officer in charge of the Katuna border police station, most unlawful entrants are concealed by Ugandan merchants who lock them inside their homes while doing business. He uses the Katuna municipal council as an example.

Maj Gen Francis Takirwa, the commander of the UPDF Second Division, informed our correspondent earlier this month that more than 20 illegal immigrants are caught and deported daily from Mirama hills in Ntungamo district up to Ishasha in Kanungu district. 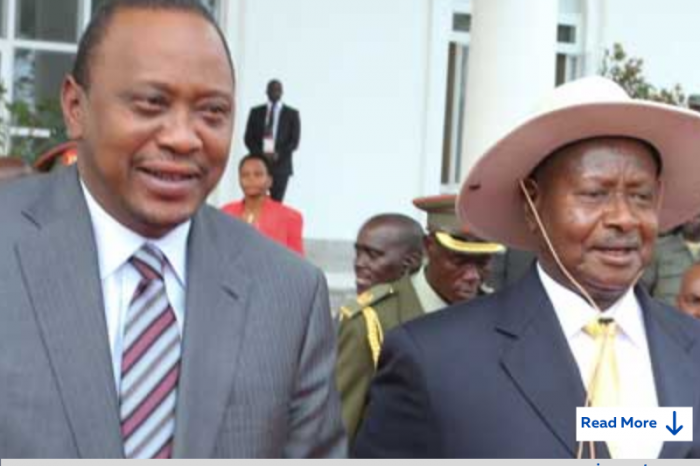 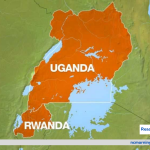