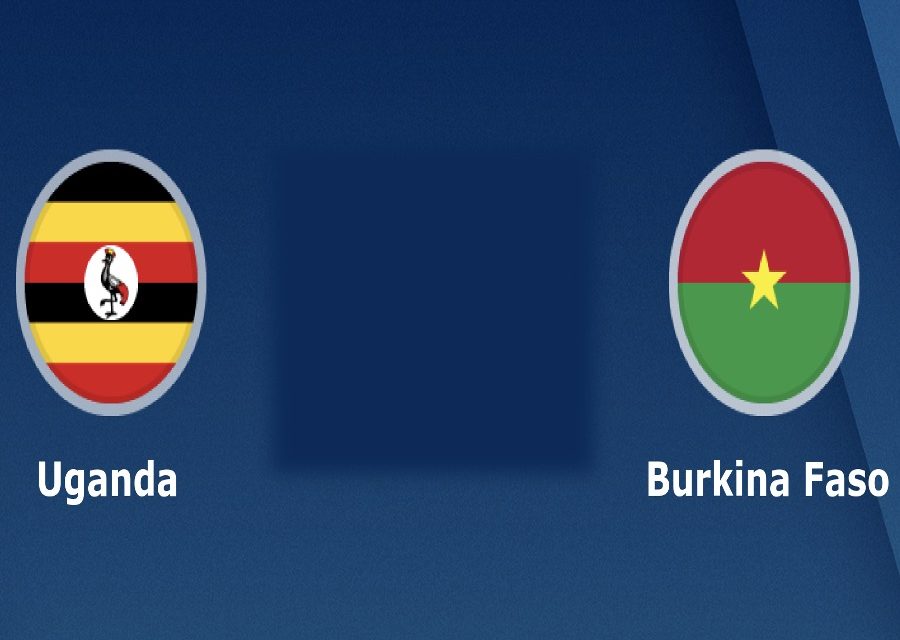 Uganda’s Africa Cup of Nations qualification hopes will go down to the final match in Group B after they were held 0-0 by Burkina Faso at St Mary’s Stadium Kitende on Wednesday afternoon.

The result sees the Stallions remain top of the standings with nine points, while the Cranes are just one point behind. Malawi, meanwhile, has moved up to seven points after they defeated South Sudan 1-0 away from home, making it a three-way race for two berths in next year’s AFCON.

Uganda, if they are to reach a third successive Nations Cup tournament, must avoid defeat in a tough game away to the Flames next week.

The first half in Entebbe saw little action at either end of the field, with most play focused on a dogged midfield battle between the likes of Taddeo Lwanga and Michael Azira for Uganda, as well as Charles Kabore and Bryan Dabo for Burkina Faso.

The Stallions did have the first notable effort on target midway through the first half when Bertrand Traore got a shot away under pressure, but Cranes goalkeeper Denis Onyango made a comfortable save.

The hosts struggled to find a rhythm in attack and left the likes of Farouk Miya and Patrick Kaddu starved for service, and it was no surprise when the half-time whistle had the teams still locked at 0-0.

Uganda opted for a double change in midfield at the start of the second stanza, bringing on Moses Waiswa and Ibrahim Orit in an effort to bring more creativity to their play, though they were soon dealt an injury blow when Kaddu had to make way for Fahad Bayo.

However, the Cranes gradually assumed control of the match and had several spells of major pressure in attack, most notably hitting the upright through Orit’s header before Joseph Ochaya forced a fine save from goalkeeper Herve Kouakou Koffi midway through the half.

Miya also came alive as the game approached the final stages, calling Kouakou Koffi into significant action in the 80th and 83rd minutes, but the Burkinabe were able to survive these scares and claim a valuable away point.

The teams will return to Group B action next week, Monday 2 March, with Uganda away to Malawi and Burkina Faso at home to South Sudan. 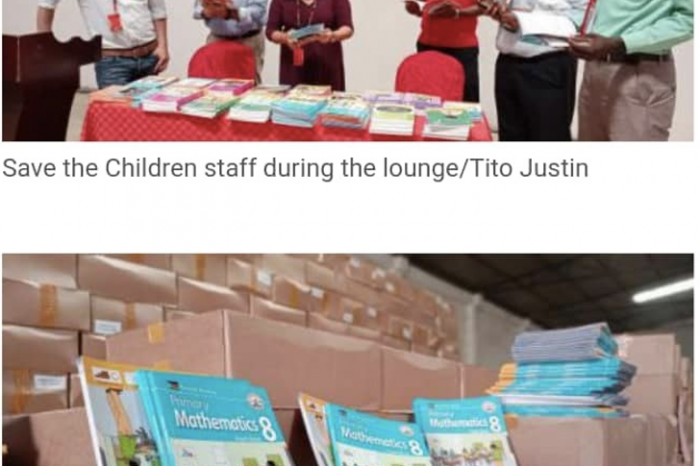 SAVE THE CHILDREN DONATES OVER 1 MILLION TEXTBOOKS TO SOUTH SUDAN 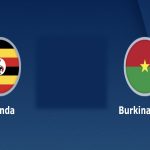