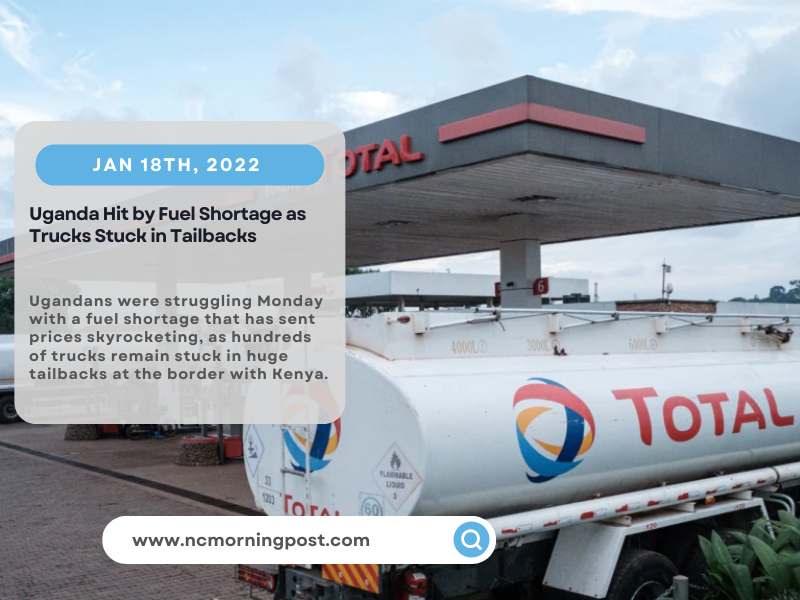 Ugandans were struggling Monday with a fuel shortage that has sent prices skyrocketing, as hundreds of trucks remain stuck in huge tailbacks at the border with Kenya.

Energy Minister Ruth Nankabirwa said the border delays were caused by a faulty scanner used by customs officials to check vehicles and “issues regarding COVID-19.”

Truck drivers have been complaining of massive queues at Uganda’s eastern border as officials carry out mandatory coronavirus testing.

The pumps had run dry at other petrol stations in the north and west of the landlocked East African country, according to checks by Agence France-Presse.

“I call on the dealers not to use this chance to cheat Ugandans,” Nankabirwa said.

“I know we are following a liberalized economy where goods follow market demand to determine prices, but you can’t put fuel (up) from 4,000 to 12,000 Ugandan shillings. That is cheating.”

Ugandans were also reporting hikes in taxi and bus fares in many parts of the country, which is a net oil importer.

One truck driver, Mohammed Abubaker Kayima, told AFP there were queues of goods vehicles stranded at the Malaba border crossing between Uganda and Kenya.

“There are hundreds of trucks clogged at the border waiting for clearance from customs and COVID-19 task forces,” the 57-year-old said. “Some have been there for days.” 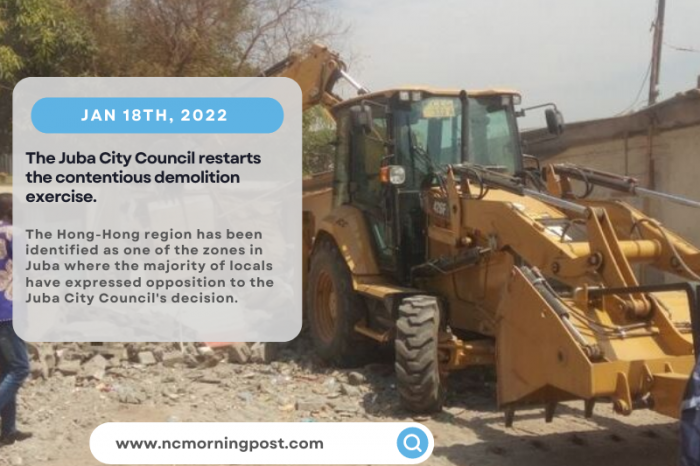 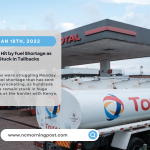