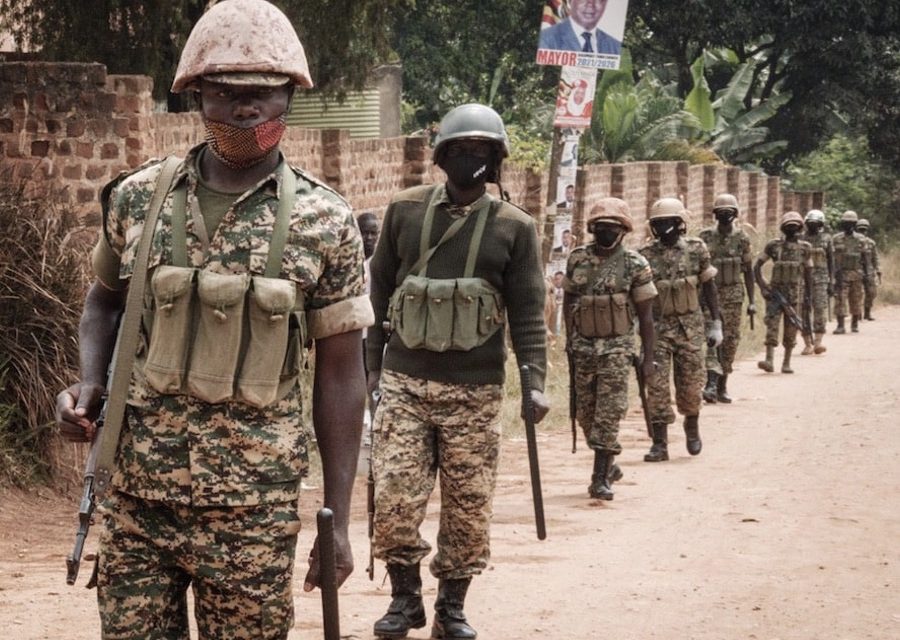 The Uganda Human Rights Commission-UHRC has launched investigations into the recent beatings of journalists in Mityana and Wakiso districts.

Last week, Enoch Matovu, NTV’s correspondent in Mityana was reportedly battered by security operatives who attacked him on his way home.

Matovu was returning with his 10-year old daughter from the hospital during curfew hours when security operatives moving in a double cabin car called his name, disembarked from the car and covered his daughter’s eyes before pouncing on him.

Matovu who was later hospitalized, says his attempts to explain himself and identify himself as a journalist were ignored.

On Wednesday, two reporters, Amon Kayanja of Salt Media and Teddy Nakaliga working with Spark TV were also reportedly beaten by military personnel while on duty in Wakiso district and are currently nursing wounds.

Addressing journalists on Thursday, Aidah Nakiganda, the Commission’s Director of Complaints, Investigations and Legal Services says that they have reached out to Matovu and are planning to visit the other victims to record statements.

The President of the Uganda Journalists Association Mathias Rukundo says as Uganda marks the World Press Freedom Day, press and media freedoms in Uganda should be respected. He condemned security operatives who have continued to brutalize journalists while on duty.

Rukundo says before Uganda engages in any other discussion about the press, be it policies and welfare, there should be respect for the job and freedom to practice it without fear of being abused by security personnel or any other people.

The army and the media also signed a Memorandum of Understanding in which they agreed to several issues including training for journalists and security personnel.

But Mulondo says it’s disheartening to see that such acts have resurfaced a few weeks after the match.

The acting chairperson of UHRC Dr Katebalirwe Amooti Wa Irumba also condemned acts of errant officers who brutalize journalists. He however urged journalists to be professional and avoid sensationalism in their writing. 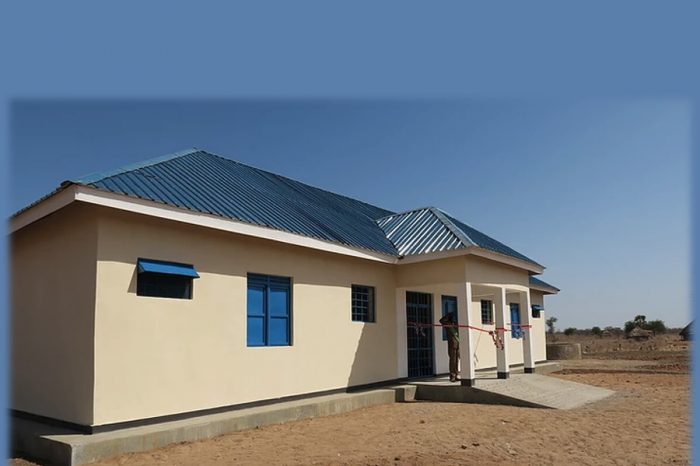 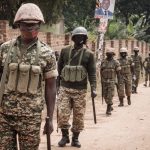