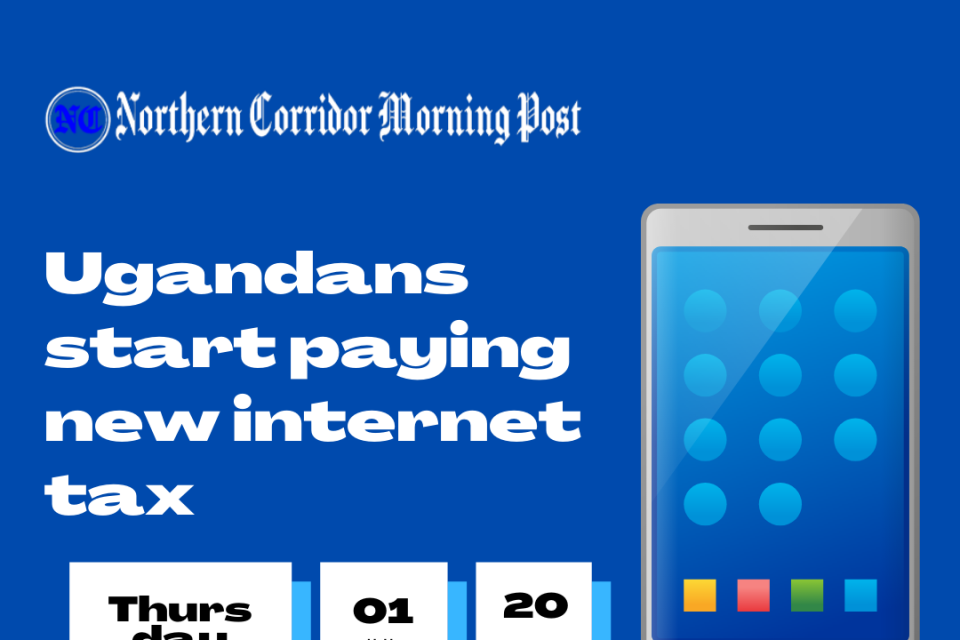 Internet users in Uganda will face a 12% tax on their data packages from today, July 1.

Uganda is already believed to be one of the most expensive countries in Africa for data rates, but Cable.co.uk failed to include it in its annual survey of prices published last December because of lack of information.

The data tax follows the failure of an attempt to raise tax on over-the-top (OTT) applications, including WhatsApp and Twitter, introduced in 2018.

In the second quarter of 2020, while the number of mobile internet subscribers was 18.9 million, the Communications Commission (UCC) estimated that only 11.3 million subscribers paid the tax on OTT.

The rest of the country’s users have switched to virtual private networks (VPNs) to stay out of sight of the government. 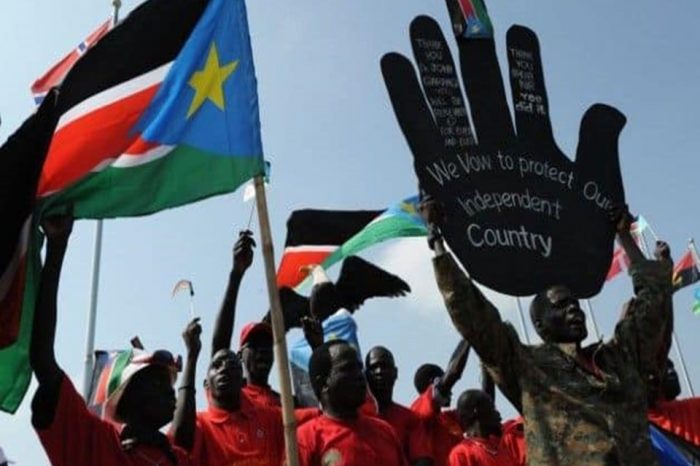 Despite the Unity Government's "snail-like" implementation of the peace deal, South Sudan to celebrate Independence Day, the first time in 6 years 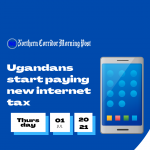