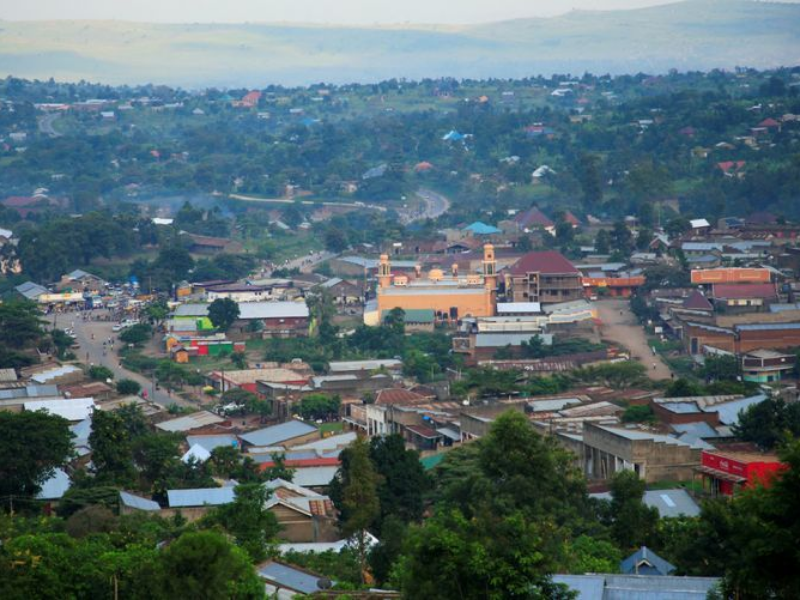 Uganda announced on Sunday the start of a road-building project in the neighboring Democratic Republic of the Congo with the goal of increasing commerce between the two nations.

The government announced in a statement on Sunday that the highways’ construction sites had been turned over to the contractor, Dott Services Limited, a Ugandan construction business. It went on to say that the roads will “allow the eastern section of the nation (DRC) to engage in cross-border commerce with Uganda.”

The cost of the 223 km (138 miles) of highways connecting Uganda to the eastern Congo towns of Beni, Goma, and Butembo was not specified in the announcement. Uganda has declared intentions to construct roads in Congo in 2019.

Uganda is eager to enter the market in eastern Congo, where decades of instability have resulted in almost no local industry and a populace that relies on imports for commodities ranging from textiles and building materials to food and drinks.

Better economic access with Congo would also assist Uganda in making up for lost export profits when Rwanda, long a major market for Ugandan products, closed its shared border with Uganda more than two years ago.

Congo’s Minister for Infrastructure and Public Works, Alexi Gisaro Muvunyi, stated during a ceremony to hand over the road sites that the roads will “bring employment and interconnection with Uganda,” according to a Ugandan release. 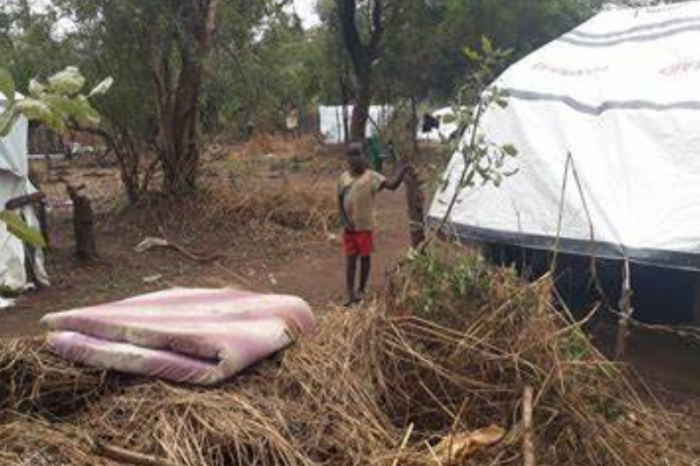 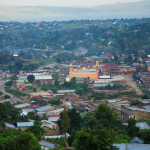