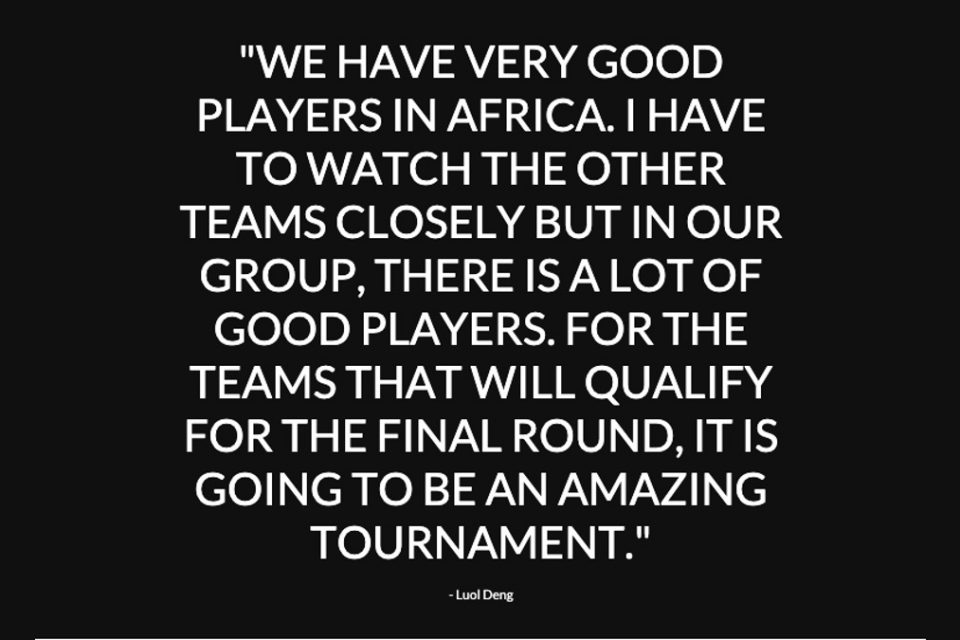 The heart and soul of the ‘Silverbacks’, 26-year old Wainright is a beauty to watch. His tenacity on both ends of the court has given Uganda the extra edge they needed to make the right noise on the continent.

Leading the stat sheet with the highest points scored in the November window averaging 21.3 points per game, he is expected to replicate that performance and stand tall as Uganda looks to qualify for a historic third consecutive AfroBasket.

Other players to watch out for include

The leader of the Leopards brings a fierce face to the Congolese side and gives them the experience that they need for a team that is hungry to take their place at the high table of African basketball.

Kabasele’s buoyancy and demand for the best from his teammates is what will keep them on their toes as they seek qualification the most prestigious basketball tournament in Africa.

His absence in last November’s window was an opportunity for the other faces to take charge but his return into the roster means that the Leopards not only have the dunking master back into action but one who can stable the ship when things go south and can redeem them in the face of difficulty.

Son of the soil. The giant of the reigning African champions Mejri returns to the national team setup for the first time since his side featured at the FIBA Basketball World Cup 2019 in China.

Even though, there won’t be the customary thousands of fans, the feeling of playing at home is one that brings out the best in the home side and for Mejri, this tournament presents an opportunity to once again dig deep and maintain Tunisia’s unbeaten run.

A senior member of the team and its face that brings good old memories for Tunisian basketball enthusiasts, Mejri is as hungry as ever to lead his teammates at this stage.

To be relentless in the pursuit of greatness is a virtue not exemplified by many but Xavier stands within a small group of those ready to pay the high price to get to the promised land.

Cape Verde went through a tough Pre-Qualifiers tournament to earn their place at the Qualifiers and it has been quite a journey of teamwork.

Averaging 18.7 points, 7.7 assists and five rebounds per game in the November window, the 35-year-old point guard is not sparing his shoe soles. Every possession is an opportunity to get his team closer to a return to the AfroBasket having missed out on the 2017 edition.

Xavier will be looking to replicate this performance or even better it as Cape Verde aim for the skies.

The immense level of talent in Monastir is evidence that this summer will bring together a very competitive competition with closely contested games.

Former NBA and Chicago Bulls legend currently serving as the South Sudan head coach Luol Deng told FIBA.basketball that, “We have very good players in Africa. I have to watch the other teams closely but in our Group, there is a lot of good players. In the other groups that I got a chance to see, there is good players there. There are players that are not here and are tied with their teams but this shows the growth of the teams. For the teams that will qualify for the Final Round, it is going to be an amazing tournament.”

Fifteen will qualify for the FIBA AfroBasket 2021 by next week joining hosts Rwanda. 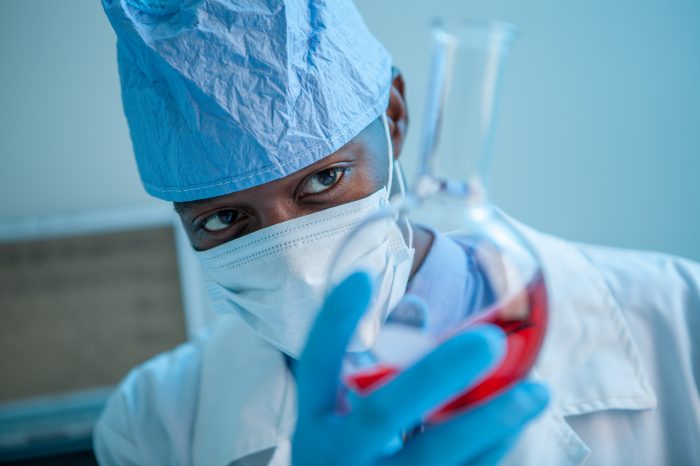 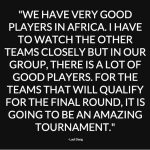