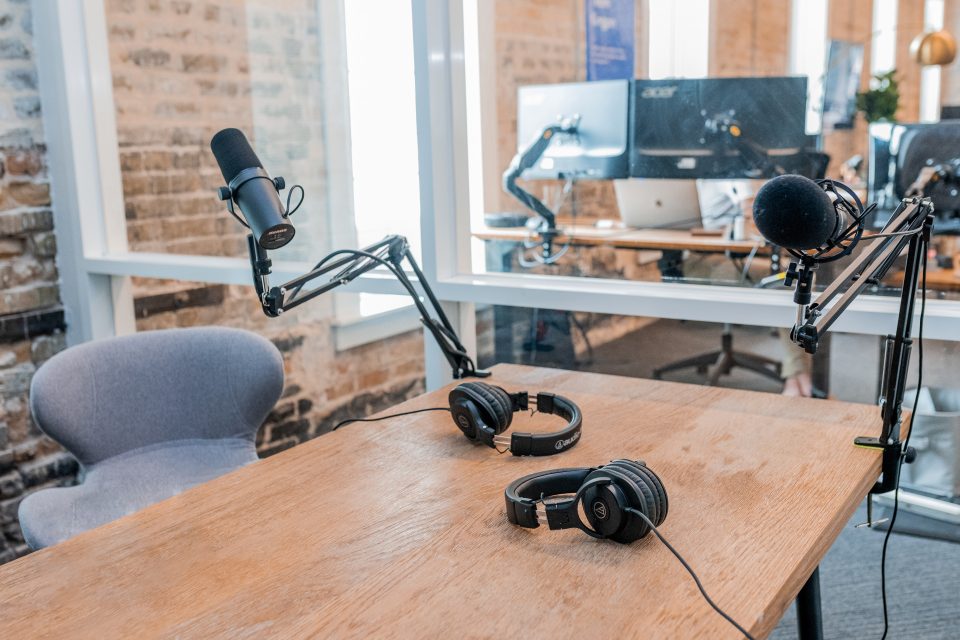 Journalist bodies have condemned continued the brutal attacks by the military on journalists as they do their work.

On Wednesday, as the former National Unity Platform (NUP) presidential candidate Robert Kyagulanyi Ssentamu alias Bobi Wine presented a petition on gross human rights violations to the office of the United Nations High Commission on Human Rights in Kololo, the military police descended on journalists battering them up indiscriminately.

Now the different journalism bodies; The Uganda Editors Guild, Uganda Parliamentary Press Association (UPPA), Uganda Journalists Association (UJA) and the Human Rights Network for Journalists have come out to condemn the acts of brutality saying this confirms the statement of the Inspector General of Police Okoth Ochola that they will continue beating journalists until they blame their mothers for producing them.

Condemning the brutal attacks, the Uganda Editors’ Guild stated that despite repeated appeals over time to security agencies and law enforcement personnel to respect the right of journalists to work, blatant attacks against journalists continue.

In their statement, they note that they will continue documenting attacks on journalists and individual officers who brutalize journalists and will one day be held accountable.

“Attacks on journalists will not go unrecorded or unpunished,” their statement reads. “Impunity shall not be allowed to thrive. We are concerned that the attacks on journalists in the country, is one of the continued sustained attacks on civil liberties including breaches to freedom of association prior to and in the aftermath of the 2021 General elections, with the actions undoing all the efforts of constitutionalism and the rule of law that has been undertaken for many decades.

The Editors Guild have called on security chiefs, particularly the Chief of Defence Forces Gen David Muhoozi to rein in the men and officers under their command, to publicly condemn the attacks on journalists, and to order a transparent and an independent investigation into the violence by security agencies. The Guild will also seek legal advice on the matter.

Human Rights Network for Journalists (HRNJ)’s Robert Ssempala asked all the affected journalists to report the cases, and also keep documenting the incidents for prosecution. He says beating journalists who are doing their work is going overboard in Uganda.

Moses Mulondo, the President PPA, says, beating journalists as they do their work is a violation of press freedom which is enshrined in Uganda’s constitution.

According to Mulondo the brutality against journalists is getting worse and the Parliament and the Executive need to step in to stop this.

Mulondo says that it appears beating has been institutionalized as the officers are now implementing the statement from police chief Okoth Ochola says they will continue beating journalists. Mulondo called upon media owners, managers, and Editors to stand as one in the fight by boycotting the rights violators.

Uganda Journalists Association says they are equally going to keep in touch with the victims of the beating and seek justice.

Meanwhile, the Chief of Defence Forces on Thursday morning decried the incidents saying investigations will be done and the officers involved will be prosecuted individually.

“I apologize to the media fraternity regarding the incidents that happened on Wednesday. Such actions are regrettable and the UPDF as a professional institution doesn’t condone such acts,” Gen Muhoozi said, adding that the journalists who sustained injuries will be assisted in meeting their medical bills. 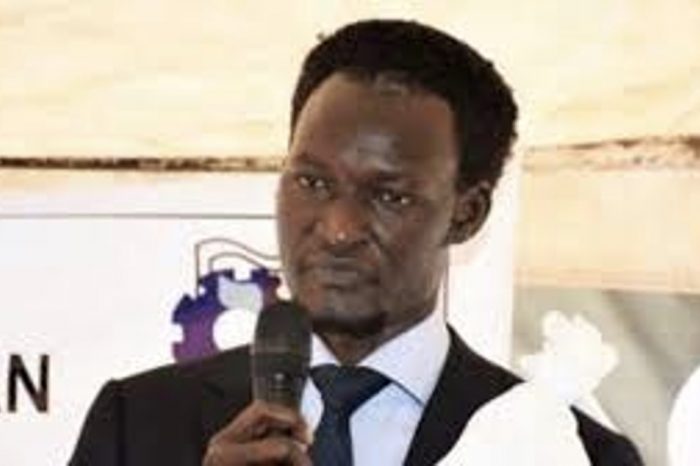 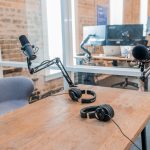