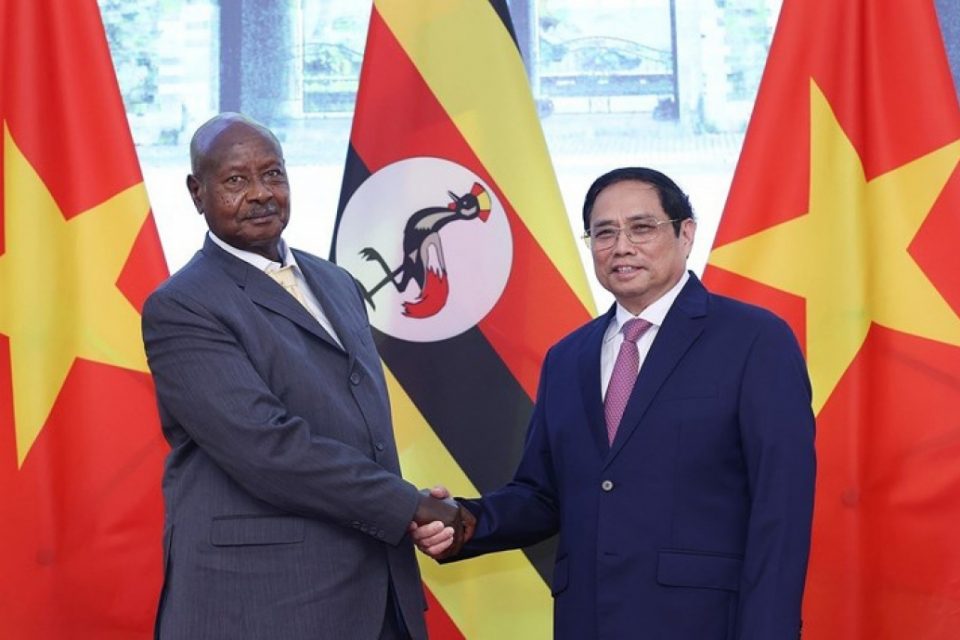 Ugandan President Yoweri Kaguta Museveni has confirmed his country’s appreciation of the value of its strong relationship with Vietnam and has endorsed the cooperation orientations proposed by Prime Minister Pham Minh Chinh, with a particular emphasis on trade, investment, and agricultural cooperation.

He also praised the country’s contributions to critical multilateral organizations such as the United Nations, the Non-Aligned Movement (NAM), and the African Alliance.

Chinh informed Uganda’s President about Vietnam’s socioeconomic recovery and development orientations, recommending that both countries work together to enhance their connections pragmatically and successfully.

He remarked that the exchange of delegations, particularly at the high level, will improve mutual understanding and political confidence.

He urged that the two nations maintain their mutual support in global forums, mainly when Uganda takes the NAM Chairmanship for 2023-2026.

To strengthen economic links further, Vietnam and Uganda must increase trade and investment promotion operations, allowing commodities to enter the East African market and the Association of Southeast Asian Nations (ASEAN), according to the Vietnamese Government chairman.

He praised the first outcomes of bilateral investment links, particularly in mining and construction, with a total capital of approximately US$40 million, and encouraged both sides to increase information exchange regarding investment capacity, environment, and prospects.

Agriculture should be a key area of cooperation to help each nation ensure food security, according to Chinh, who also suggested closer collaboration in education-training, information communications, national defence and security, and tourism, as well as partnerships in other fields such as oil and gas, health care, culture, and sports.

The President said that he thinks Vietnam would effectively fulfil its membership in the UN Human Rights Council from 2023 to 2025, making significant contributions to safeguarding peace, development, and human rights.

The two leaders agreed to provide a legal framework for investment and trade activity by negotiating and signing free trade agreements and double taxation treaties.

They agreed that disagreements should be resolved peacefully in conformity with international law to guarantee security, safety, and freedom of navigation and aviation. 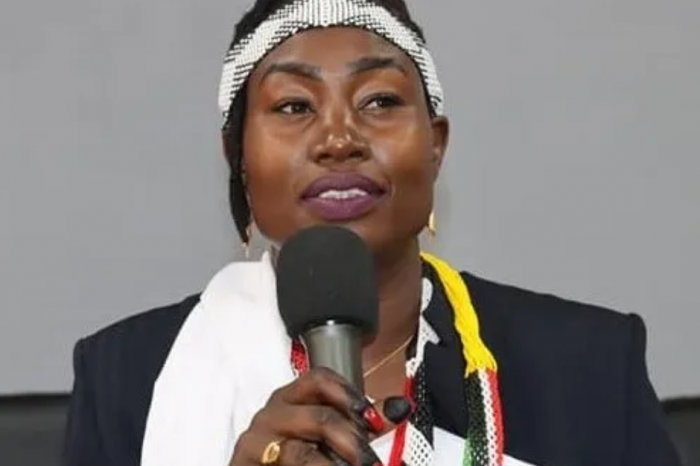 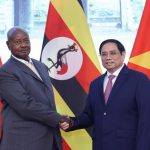