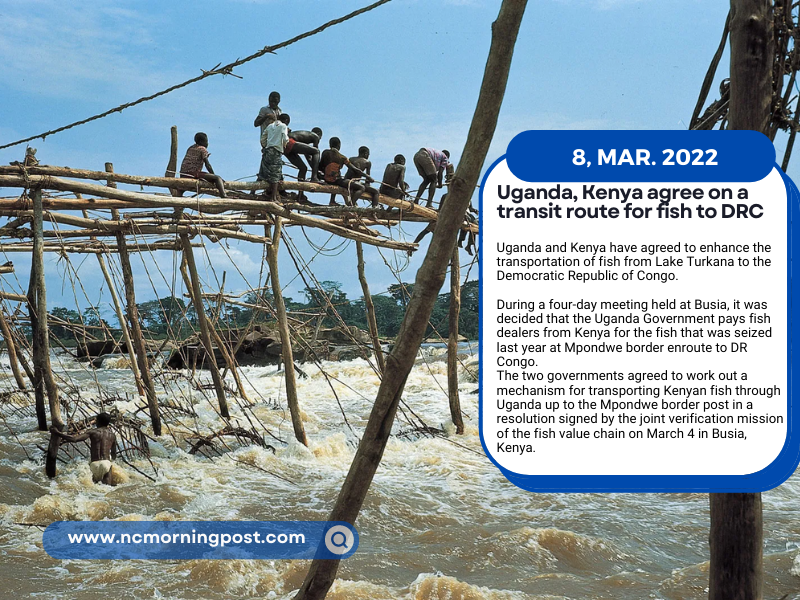 Uganda and Kenya have agreed to enhance the transportation of fish from Lake Turkana to the Democratic Republic of Congo.

During a four-day meeting held at Busia, it was decided that the Uganda Government pays fish dealers from Kenya for the fish that was seized last year at Mpondwe border enroute to DR Congo.

The two governments agreed to work out a mechanism for transporting Kenyan fish through Uganda up to the Mpondwe border post in a resolution signed by the joint verification mission of the fish value chain on March 4 in Busia, Kenya.

The two governments agreed in a joint statement signed by Maj. Gen. David Kasura Kyomukama, the permanent secretary ministry of agriculture, and his counterpart, Dr Francis Owino, to promote free transit of fish from Lake Turkana via Uganda to the Democratic Republic of the Congo.

They determined that the Ministry of Foreign Affairs, Kenya should file a formal protest to Uganda for compensation on behalf of the fish dealers of Kenya for the fish confiscated by security officials on October 3, 2021 at Kikorongo near Mpondwe border post.

In the statement, the two governments agreed to organize a multi-agency team in the bordering counties of Marsabit, Samburu, and Turkana to devise procedures for evacuating fish from Lake Turkana on their way to the Democratic Republic of the Congo through Uganda by March 11, this year.

“A bilateral technical joint committee, chaired by the directors of fisheries management, will convene virtually on March 25 to synchronize the processes devised by the multi-agency teams,” the statement states.

On March 25, the final harmonized plan will be presented to the relevant permanent or main secretaries for approval.

At the Beach Management Unit shops at Kalokol, the authorities saw that several types of fish, including Nile tilapia, mango tilapia, red belly tilapia, hydrocynus (tiger fish), Alestes, cowfish and others were sundried and clean.

They also discovered vast amounts of fish that was well-packed in bales, both in tiny numbers of undersized Nile tilapia and Nile perch.

They observed that individuals of diverse ethnicities, including Kenyans, Ugandans and Congolese, were living and trading happily, but they all had suffered the same hardships during fish transit via Uganda.

The group discovered that the market in the Democratic Republic of the Congo likes small-sized fish.

The meeting was organized to allow officials from both countries to interact with stakeholders along the fish value chain and to identify issues impeding smooth fish trade from Kenya to the Democratic Republic of the Congo via Uganda.

The factories visited were processing Nile perch and Tilapia, but Mango Tilapia (dwarf) and Red-belly Tilapia were rejected due to previous allegations that the plants were processing immature fish.

The most common items discovered were fish fillets, fish skins, and swim bladders.
Several issues were voiced during the engagement with stakeholders, which included fish market sellers, members of the Kenya-Busia Cross Border Fish Traders Association, and Kenyan fisherman from Lake Victoria, according to a Uganda-Kenya bilateral statement.

These included claims of intimidation and extortion suffered by Kenyan fish dealers while transiting through Uganda, as well as a demand for compensation for the impounded fish.

At Kalokol, the group also met with key players throughout the fish value chain, including fishermen, processors, dealers, and transporters.

The authorities were notified of reports of extortion along the transit routes, which requires most dealers to carry fish using Ugandan-registered vehicles. They also criticized Uganda Revenue Authority personnel for delaying the clearance of Kenyan trucks at the Busia border post.

The merchants also complained about additional costs associated with unloading and reloading of the fish trucks as a result of Ugandan authorities’ obligation to open the seals and check the contents of the trucks.

There have also been claims of the existence of cartels that prey on merchants. 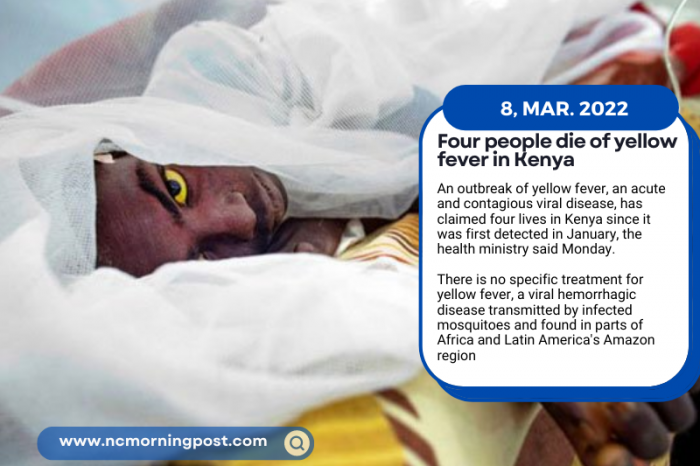 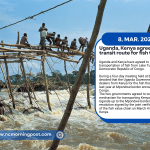