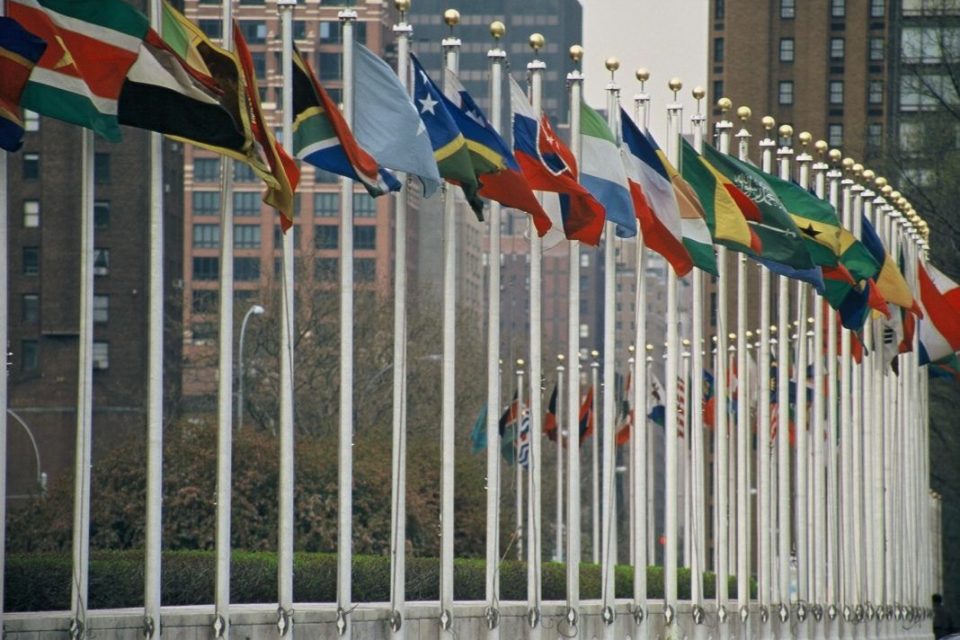 Leading East African producers are committed to emphasizing the region’s significant upstream investment opportunities at African Energy Week (AEW) 2021 in Cape Town on the 9th-12th of November, networking with African ministers from across the continent, key international stakeholders, and both international and national oil companies from Africa’s top energy markets.

East Africa is an extremely potential hydrocarbon area in Africa, and by attending Africa’s top energy event, which is fully supported by the South African government, the region will both contribute to and drive the discussion on African oil and gas development.

Uganda, Kenya, Somalia, and South Sudan have made formal speaker commitments, with Ministers and government officials all going to Cape Town in November, leading the way among East African manufacturers.

East African producers are poised to take their place at the global energy table, with a focus on establishing the area as the main investment destination for upstream exploration.

Kenya, for example, has put exploration at the center of its energy development strategy, with Tullow Oil’s recent large finds in the Lamu Basin and commercial reserves found in the Lokichar sub-basin – estimated at 4 billion barrels of oil, of which 750 million is commercial –

With four sedimentary basins and the active presence of major IOCs such as BP, Shell, TotalEnergies, Africa Oil Corporation, and Chevron, the nation is focusing on capital raising to improve exploration.

Leading energy markets are flocking to Cape Town to collaborate with international oil corporations (IOCs) and stakeholders, creating substantial upstream possibilities.
Furthermore, with seismic data showing the potential for billions of barrels of oil and commercial reserves of natural gas, Somalia has prioritized exploration as a key goal for energy sector development.

The country’s largely undiscovered basins entice worldwide explorers, and Somalia is eager to capitalize on the increasing interest from investors.

As a result, the nation will kick off its bid licensing phase at AEW 2021 in Cape Town, with the goal of increasing production and confirming the country’s position as the world’s last hydrocarbon frontier.

Somalia is positioning itself as a stable, high-opportunity hydrocarbon market in 2021 and beyond, with a newly established Somali Petroleum Authority – established to regulate the development of the oil sector – and the implementation of a revised Petroleum Law, and H.E. Abdireshid Mohamed Ahmed, Somalia’s Minister of Petroleum and Mineral Resources, will promote this at AEW 2021 in Cape Town.

The nation has witnessed an increase in new project development as a result of the finding of significant hydrocarbon reserves. Notably, projects like as the Lake Albert project, which is anticipated to produce 230,000 barrels per day, and the East Africa Oil Pipeline project are expected to substantially increase investment in the East African nation.

Uganda will offer insight into future possibilities and significant initiatives at AEW 2021 in Cape Town, while promoting itself as a major East African producer.

With the third-largest oil reserves in Sub-Saharan Africa – estimated at 3.5 billion barrels – and almost 90 percent of its reserves unexplored, the nation presents enormous possibilities for global explorers.

Since its renewed peace treaty, the nation has emphasized the development of its oil and gas industry, with a particular emphasis on compensating for decreasing reserves in older oilfields.

South Sudan is not just competing with, but quickly out-competing, other major African energy markets by encouraging exploration with the start of a 14-block licensing cycle in early 2021.

Regional connectivity and energy access will be expanded on a massive scale with projects such as the Lamu Port and Lamu-Southern Sudan-Ethiopia Transport Corridor Project (LAPSSET) and the East African Oil Pipeline, allowing several East African nations to benefit from surrounding resources.

AEW 2021 is dedicated to boosting Africa’s regional energy development. The Cape Town conference will not misrepresent the promises made by African Ministers, IOCs, NOCs, or industry leaders as speakers or delegations.

All speaker announcements have been verified in writing by the appropriate persons and delegations.

As Africa’s leading energy event, AEW 2021 believes in integration, cooperation, and partnerships, and offers a varied and high-level speaker lineup that will lead the debate on Africa’s energy future.

The event covers every area in Africa and seeks to stimulate oil and gas investment while also ensuring that the continent makes substantial progress toward greener energy sources. 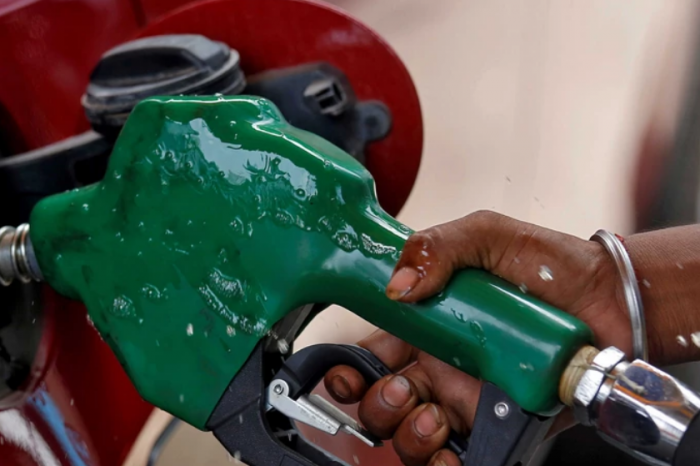 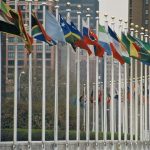