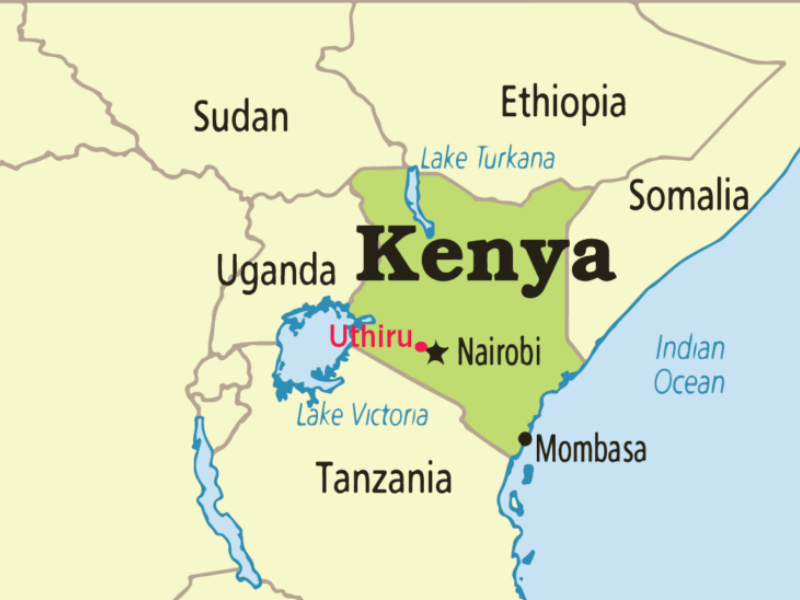 Uganda is contemplating excluding certain Kenyan raw and processed agricultural items from its market, claiming that it is only retaliating for Nairobi’s continuing restriction on Kampala’s production.

The Ugandan Cabinet agreed on Monday to this almost two-year plan, which President Yoweri Museveni has often rejected.

According to Ms. Rebecca Kadaga, Minister of East African Affairs, the Cabinet authorized the agricultural ministry to identify and list Kenyan items that would be prohibited by the Ugandan government “in a short time.”

“We’ve been much too patient. We have not previously reciprocated, but we will now. This has gone on for far too long, and they will soon comprehend what we are going through,” Kadaga told the reporters on Tuesday morning.

Kenya and Uganda have been locked in a trade dispute for a long time.

The most recent tensions between the two EAC member countries erupted in December 2019, when Kenya banned importing Ugandan milk, namely the Lato brand.

Kenya imposed a sugar embargo on Uganda in July 2020, despite a previous agreement to expand Uganda’s sugar shipments to Kenya.

Players in Uganda’s poultry business also petitioned their government this week in response to Kenya’s almost a year-long ban on Ugandan chicken goods from their market.

Kenya says that some of the items are of poor quality and that it is defending its home market.

Nairobi postponed a trade delegation to Uganda in November to settle the sugar and milk import crisis, amid doubts about whether the two nations are prepared to find a long-term solution to the impasse.

Kenya is Uganda’s most important trading partner. Kenyan exports to Uganda totaled $673.66 million in 2020, while Ugandan exports to Kenya were $465.55 million during the same year.

According to observers, the trade dispute between the two nations might have long-term ramifications for imports and exports across the East African area, and the limitations violate a Customs Union Protocol created by the East African Community (EAC) single market. 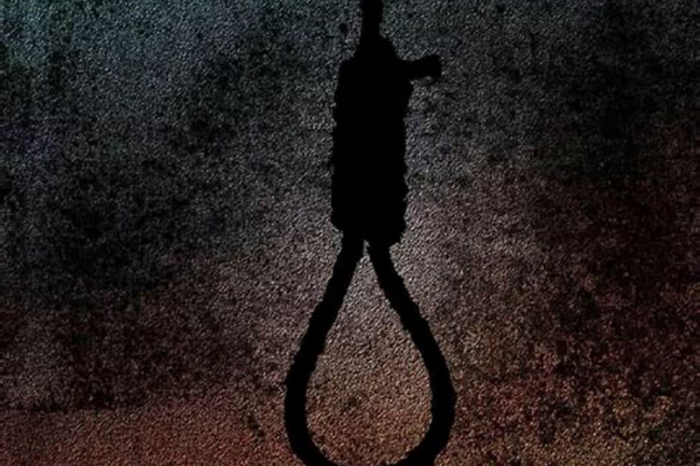 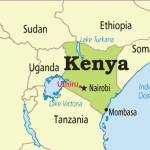