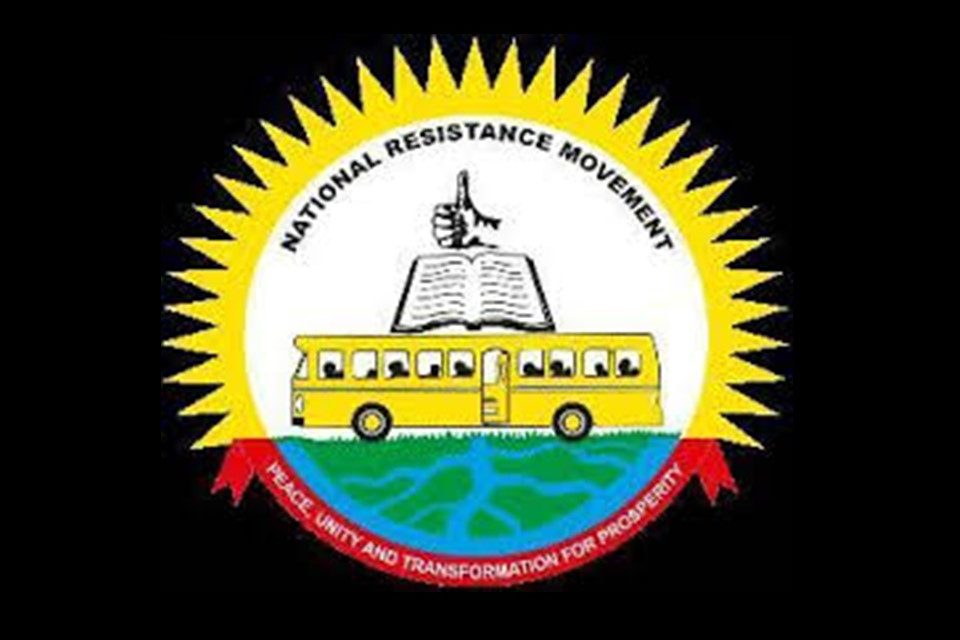 Museveni, who has just started the sixth term as the president of Uganda is expected to appoint a new cabinet soon which will be vetted by the parliament’s appointments committee. Before the January 2021 general election, Museveni’s cabinet had a total of 79 ministers, out of which 29 were ministers while 50 were state ministers.

“The present lineup is 79 including the vice president. I just want to add one state minister for some reasons I will give later,” Museveni proposed to members of the NRM caucus at Kololo Independence Grounds.

But Oscar Kihika, the director of legal services at the NRM secretariat guided that the procedure of varying the cabinet number would require the president to first propose the names of the vice president and prime minister which would then be presented to parliament for vetting.

“Thereafter, the two individuals would then be sworn in so that they take office. That would then enable the prime minister, having taken office to come to parliament and propose the number of the rest of the cabinet members as you would have elected,” said Kihika.

According to Kihika, parliament’s approval of the proposed number of ministers would then pave way for the president to release names of those appointed ministers and to be vetted by parliament.

Museveni said that he would soon name the vice president and prime minister as guided and later release a list of ministers. He appealed to the NRM caucus to support the proposed new number when a motion is finally presented on the floor of parliament.

Opposition MPs have in the past objected to a big cabinet and a recent Bill presented by the former shadow attorney general Wilfred Niwagaba in the 10th parliament suggested reducing the size of cabinet to about 40 ministers (21 cabinet ministers and 21 state ministers) in order to reduce the public expenditure.

However, this opposition-sponsored Constitutional Amendment Bill, 2019 was among the business that the 10th parliament left pending.

Meanwhile, Museveni appealed to the NRM party MPs to desist from forming factions saying that these are not good for the ruling party since they don’t add any value. Giving an example of the recent speakership campaign and election that pitted NRM-endorsed Jacob Oulanyah against his former boss Rebecca Kadaga, Museveni congratulated the legislators for heeding his call to elect Oulanyah, noting that no one would be victimized after this process 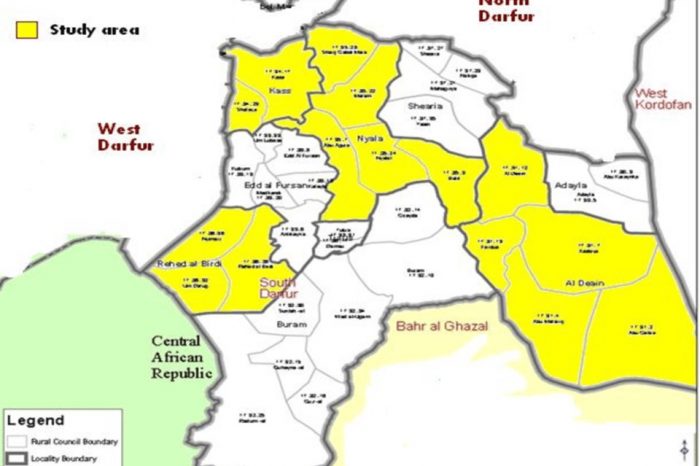 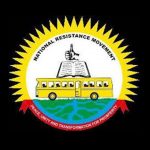