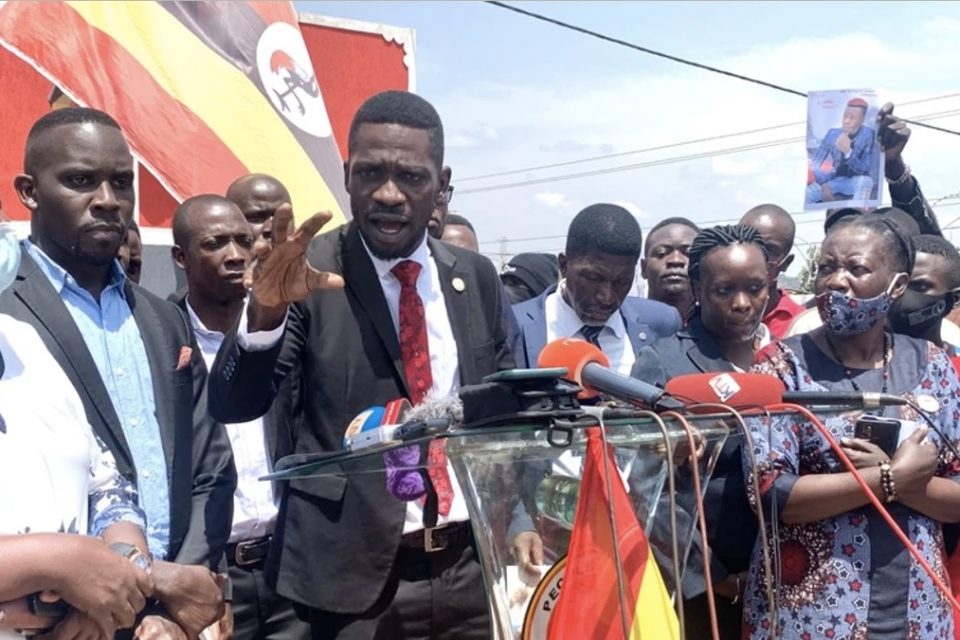 Uganda’s opposition National Unity Platform party has petitioned the U.N. Human Rights Office over alleged human rights violations and state-inspired abductions.  Relatives say their loved ones remain missing after they disappeared in the lead-up to January’s contested election.  Uganda’s President Yoweri Museveni, who was re-elected to a sixth term, has called the abduction reports false and claims only terrorists were arrested.

The National Unity Platform party headquarters was filled Wednesday with relatives of people who’ve been reported missing before, during, and after the January elections.

Ayebare Halima, mother of a three-week-old infant and another child, described how on Jan. 24 seven police officers came to her home and arrested her at gunpoint. She said she was then taken to police headquarters in Naguru, where she was threatened and questioned about the whereabouts of her husband, Kenneth Mukasa Seguya.

Ayebare said she was pregnant when police officers questioned her. Once they were done, she said they told her to go home but warned that if they failed to find her husband, they would arrest her instead. She said, three days later, her husband called and told her he had been arrested. Ayebare said her husband was then brought home, where police officers took “People Power” branded T-shirts, some jackets and red berets. She said they then left and took her husband, and she still doesn’t know where he is, or even if he is alive.

Ayebare said one of the arresting officers gave her a number she could call if she wanted to know where her husband was being taken. When she called, however, the officer who answered then insulted her and warned her never to call the number again.

National Unity Platform officials report that more than 300 of their members countrywide remain missing. It is for this reason party president Robert Kyagulanyi, better known as Bobi Wine, is petitioning the United Nations Human Rights Office in Kampala. He said it is painful that Ugandans have no local human rights institution that can come to their rescue.

However, Museveni in a security address on Saturday said the alleged disappearances do not reflect the culture of the current regime or army leadership. According to Museveni, the heavy deployment ahead of the elections was because he heard of plans by some law breakers to disrupt the elections.

“And in the case of Kampala, we also brought a commando unit, which had distinguished itself in fighting in Somalia. And which had destroyed ADF (Allied Democratic Forces) it was deployed in the Kampala area. And this group quickly defeated the terrorists who had started operating here. They killed a few, who had tried to attack them and arrested scores of those law breakers,” Museweni said.

Heavy security was deployed and roadblocks were set up on the route leading to the U.N. Human Rights Office in Kampala. Six journalists sustained head injuries after being beaten by military police officers as they camped outside the offices.

A U.N. Human Rights officer, who requested anonymity when speaking to VOA, said the office would not comment about the petition since the cases are confidential. 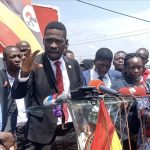