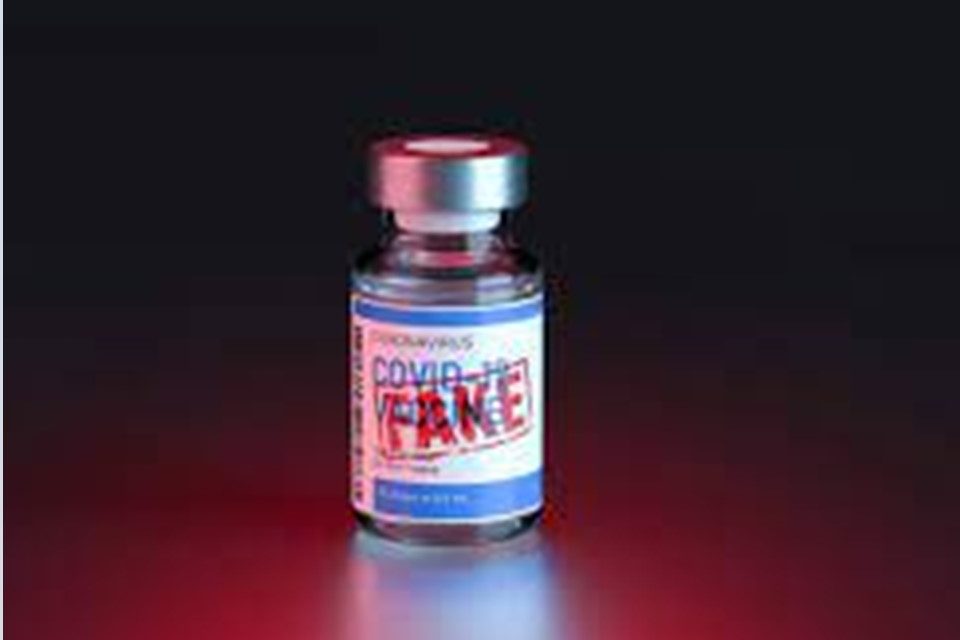 At least over 800 people and an undisclosed number of clients from several companies in the Kampala Metropolitan Area received fake Covid-19 jabs last month.

According to a Daily Monitor report seen by NCMP, some recipients have since died in the second wave of the pandemic. Dr Wallen Naamara, the head of the State House Health Monitoring Unit, explained that the people who took the fake Covid jabs shouldn’t get worried because there is a possibility that the fraudsters could have used water they put in stolen bottles.

Dr Naamara told a press conference in Kampala that the suspects, including a doctor, who is currently on the run, duped several people and companies and injected them with fake vaccines between May 15 and June 17.
State House detectives yesterday arrested two nurses from Nakawa, Kampala, on accusations of vaccinating people using a suspected fake vaccine.

“The contents of labels of this vaccine are suspected to have either been stolen from somewhere or manufactured from Nasser Road in Kampala but they did not pass the right channels of the government.
Almost all the vaccines of Covid-19 are 5mls, but this one doesn’t look like 5mls, it’s actually more, the top of the vial is so tempered with and it looks like a fake vaccine,” Dr Naamara said.

A joint health intelligence team on June 17 raided Kiswa Health Centre, a vaccination centre in Nakawa Division, Kampala, and found that the nurses there were charging people between Shs100,00 and Shs200,000 for each dose to vaccinate against Covid-19.
During the operation, the detective impounded a book with a list of people who have been vaccinated with a drug that did not pass through the right channels of government. The book had names of person and serial numbers of certificates awarded to those who had been vaccinated.

“We got a social media story and information from the Resident District Commissioner for Nakawa about people who were carrying out Covid-19 vaccination. We informed the police, State House intelligence team and Chieftaincy of Military intelligence to do undercover work. In the process, two nurses, who were vaccinating individuals, people in corporate institutions with Covid-19 vaccine, were arrested and taken to Jinja Road Police Station for investigations,” he said.
Dr Naamara, however, said the arrested nurses revealed to security that they were receiving the vaccine from Dr Francis Baguma, who is also on the run.

The detained nurses were found with stamps belonging to Kampala Capital City Authority and Kiswa Health Centre.  They had 150 pieces of vaccination cards, vaccine carriers and nine vials of Covid-19 vaccines, which were ninety dozes. They also had absorbent cotton, medical examination gloves and a note book of the names of vaccinated people from different institutions.
The nurses had the identification tags of Kampala Capital City Authority, consent forms and when we contacted KCCA, they denied them being their officials.

Dr Naamara said they have retrieved a record of different offices and companies where the nurses carried out the vaccination exercise. Such companies include Dott Services, Diamond Trust Bank, United Bank of Africa , Tororo Cement, Uganda Bati,  Madhvani, Seven Hills, Dot  Maxs Packaging,  and more than 800 individuals.
He added that whereas the Ministry of Health offers free vaccination services, the vaccination at Kiswa Health Centre was being administered at a fee, with each doze ranging from Shs100,000 to Shs200,000.

Ms Sheila Nduhukire, the NMS spokesperson, said: “Our drugs are labelled by the government of Uganda , National Medical Stores, therefore, if the drugs don’t have those features, then they are not ours,” she said.

Mr Emmanuel Ainebyoona, the spokesperson for the Ministry of Health, said Kiswa Health Centre is among the official vaccination centres in Nakawa.
When we asked him on the suspected stolen Covid-19 batch that was discovered by State House Health Monitoring Unit, he said he was not aware of the information.
“I am going to find out more about the batch with relevant authorities,” he said.

Dr Naamara, however, said when they contacted National Medical Stores to prove the authenticity of the suspected drugs, they confirmed that the batch was not imported in the country.
The Resident City Commissioner of Nakawa Division, Mr Herbert Burora’, said: “Vaccination is for all of us, therefore, corporate companies should work with government such that they are given the right vaccine,” he said. 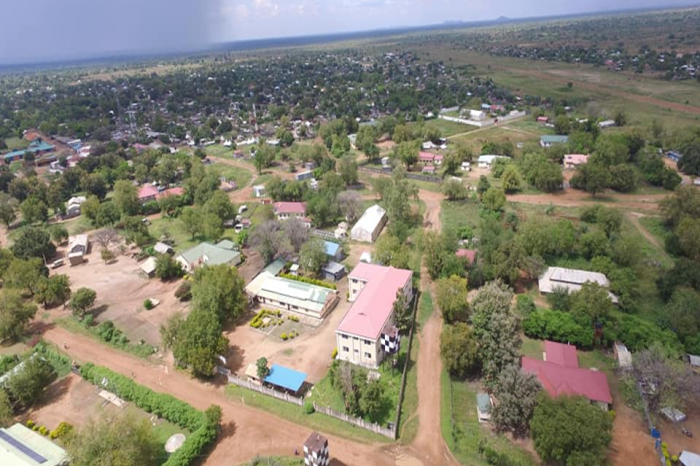 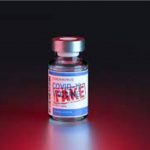