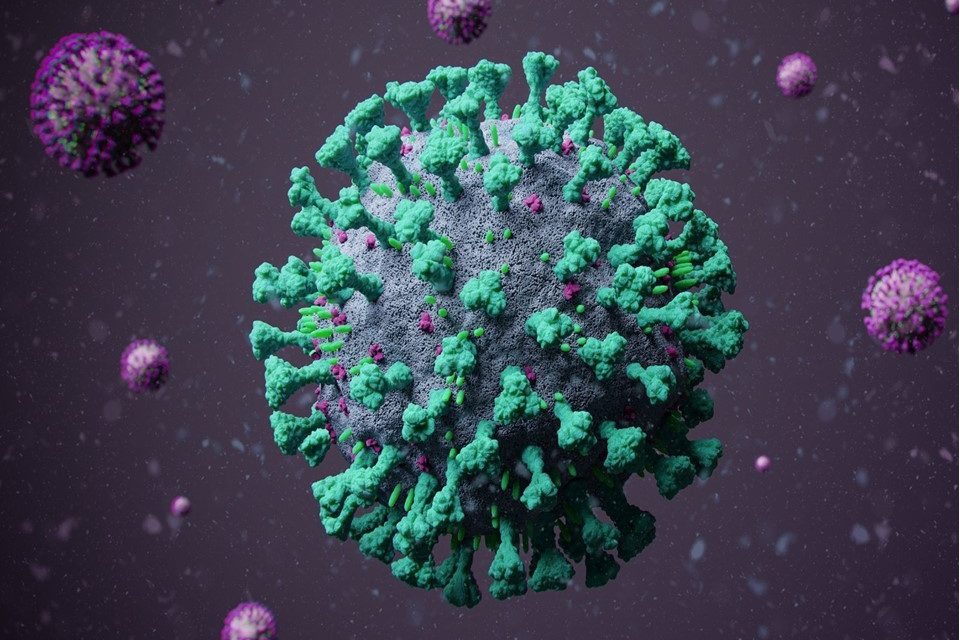 Legislators on the Parliamentary Covid-19 task force have said there is a need to investigate three privately owned laboratories that are carrying out screening and testing services on travellers at Entebbe international Airport due to irregularities in their operations.

Buikwe South MP Lulume Bayiga said the task force is set to investigate how the companies were contracted, pay taxes, checking of quality assurance of the tests carried out and how they account for the money they collect from the travellers among other irregularities.

“The work of checking travellers to ensure they are negative is done by the Ministry of Health, what we have found here is the private companies carry out their own tests and make their own quality assurance which is not right when it comes to checking people’s health,” he said.

Mr Lulume made the remarks while addressing journalists after the task force’s meeting with officials from the Uganda Civil Aviation Authority (UCAA) during a visit at Entebbe International Airport and Penniel beach testing and screening centre over the weekend.

“What is pertinent is to ensure all travellers are tested and given genuine results, we have had incidences of people with positive Covid results later on turning out negative, people who have not been tested getting results as long as they have paid money. The health ministry or a body it authorizes is responsible for ensuring quality assurance yet the labs here are telling us they carry out their own quality assurance” he said.

The task force discovered they were charging exorbitant fees in comparison for the same services at different border points.

“Private companies are after making profits but not saving people’s lives, that is why we are having problems with our travelers, people can test negative before traveling out and test positive on reaching their destination countries which paints a bad picture on our country as a whole,” he said.

Kalungu West MP, Mr Joseph Ssewungu, said there is need to find out how authorities at the airport allowed travellers from category one and two countries were Covid strains like the delta variant originated from to enter the country.

“What we have found out to be true is that CAA authorities allow non-Ugandans from countries like Britain to enter the country with no extra checks, but Ugandans who come from the same country are denied entry and made to pay for the tests. We have even found companies making upto $60,000 (Shs 213 million) per day, we need to find out who gave them those contracts,” he said.

Ssewungu said there is need to find out the origin of the fake Covid-19 test results sent by the ministry of health that end up being accepted by CAA officials at the airport.

“We could have avoided the variants coming into the country but there are a lot of mistakes between the Ministry of Health and CAA authorities,” he said.

UCAA officials led by the Acting Director General Mr Fred Bamwesigye told legislators that the forging of results was as a result of hackers infiltrating the system shared between them and the health ministry.

“Forging of results was not there in the beginning, even right now it’s not at a point that it’s out of control. Forging results is a very hard issue, when the second variant came, I believe in ministry of health found difficulty in testing which has been affected by hacking,” he said.

The General manager UCAA Mr Emmanuel Barungi said even though there is an online checking system, it is not 100 percent air tight.

“The system was hacked, even results that are verified as real can be checked and found to be with forged PCR (Polymerase Chain Reaction) tests, results can be hacked into online” he said.

However the head of the labs at Penniel beach, Ms Betty Nabalindwa, said it was only travelers category two countries (UK, USA, China, Turkey, South Africa among others) that where they paying a mandatory fee of 65 dollars (Shs 230,000) for ordinary checks and 75 dollars (Shs 266,000) for express checks not as reported by the MPs’ findings.

“We are employees of test and fly, I’m not contracted under the government of Uganda per se, but we are mandated to do this work by the ministry of health,” she said. 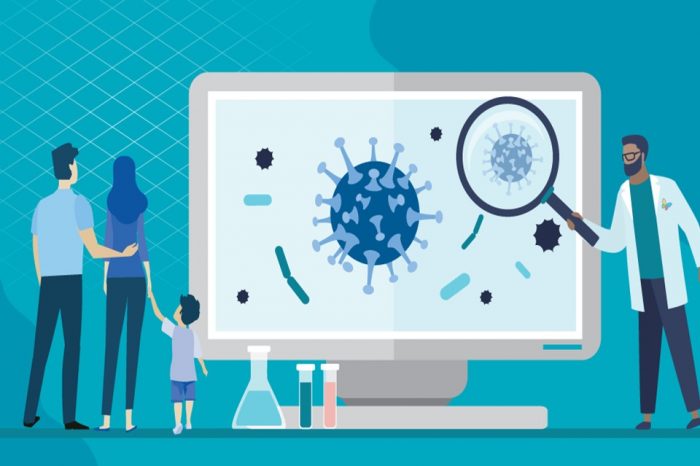 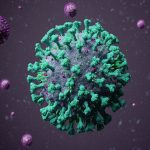