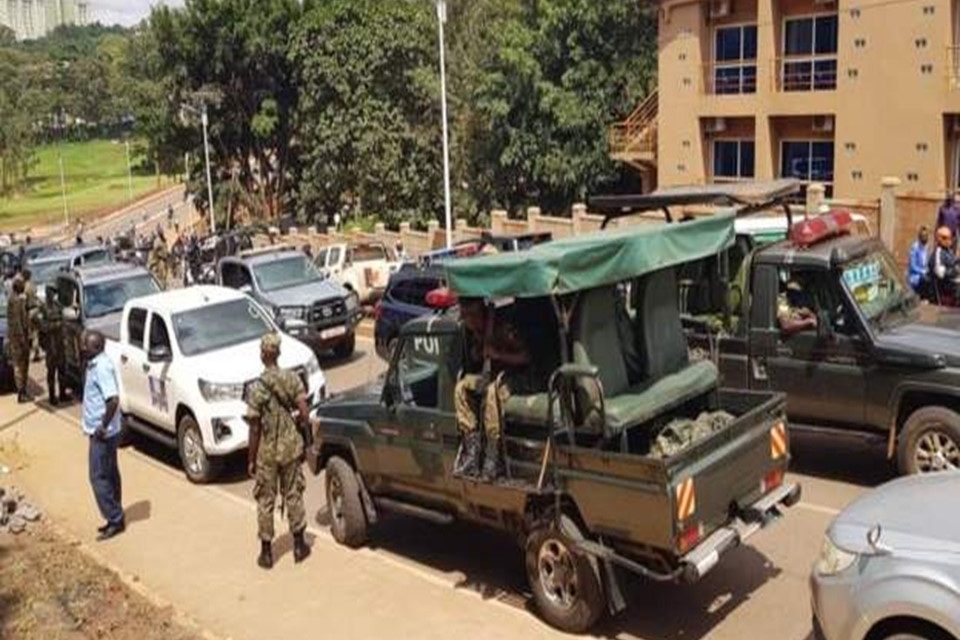 Police in Uganda have arrested four suspects in connection with the shooting of Transport Minister Katumba Wamala.

One of the suspects was killed as he resisted arrest.

Police said the suspects were trained in the same camp with the rebels operating in neighbouring Democratic Republic of Congo.

They said the group was planning to reactivate terror operations in the country.

Materials believed to have been used in the minister’s shooting incident and other unrelated bomb-making equipment were recovered during the arrests.

The minister’s daughter and driver were killed in the shooting executed by motorcycle-riding men. 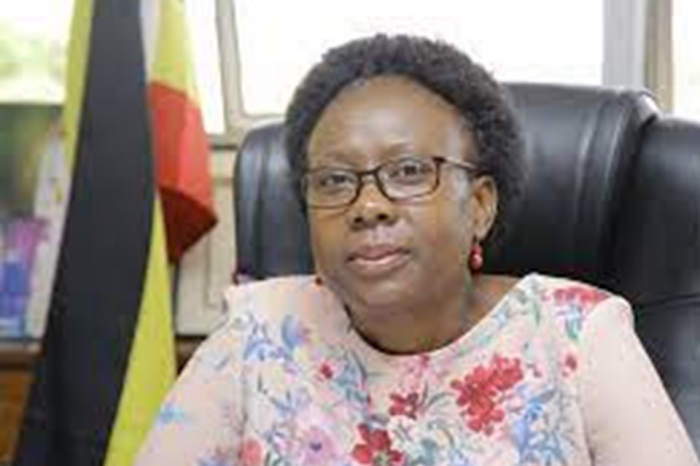 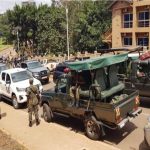