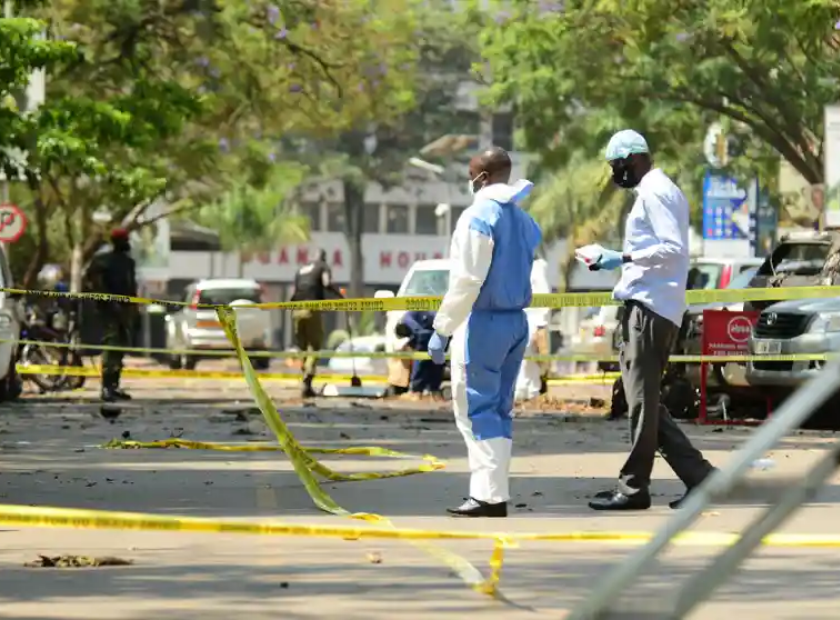 Authorities in Uganda have executed at least five persons, including a Muslim cleric, who are suspected of having connections to the extremist organization responsible for Tuesday’s suicide attacks in the capital.

According to authorities, four individuals were murdered in a gunfight in a frontier town on the western border with Congo when they attempted to enter back into Uganda on Thursday. According to police spokesman Fred Enanga, a fifth individual, cleric Muhammad Kirevu, was slain in “a violent fight” when security personnel searched his residence outside Kampala.

Suleiman Nsubuga, a second preacher, is the target of a search, he claims, accusing the two of radicalizing young Muslim males and urging them to join underground groups to carry out deadly assaults.

The police operations follow the Tuesday blasts, in which at least four bystanders were murdered when suicide bombers detonated their explosives in two Kampala sites. The first incident occurred near the legislative building, while the second occurred near a busy police station. The assaults caused chaos and bewilderment in the city, as well as worldwide outpourings of worry.

According to Enanga, a total of 21 people with claimed ties to the offenders are in jail.

The Islamic State claimed responsibility for the blasts on Tuesday, claiming they were carried out by Ugandans. The assaults were blamed on the Associated Democratic Forces, or ADF, an extremist organization that has been allied with IS since 2019.

While Ugandan authorities are under pressure to demonstrate that they have control of the situation, the deaths of suspects create concerns about a crackdown in which innocent people may become victims.

Despite the tragedy of the bombings, “it is vital to guarantee that no terrorist incident translates into a blank cheque to violate human rights under the guise of combatting terror,” according to Maria Burnett, a rights lawyer with the Center for Strategic & International Studies.

“Across East Africa, terrorism has been used as a pretext to entrap political opponents, civic activists, and even refugees seeking safety,” she added. “Such activities risk radicalizing individuals in favor of non-state actors and providing such actors with an easy propaganda weapon.”

Human Rights Watch has previously reported situations in which Ugandan security allegedly mistreated ADF suspects and imprisoned them without trial for extended periods of time.

For years, the ADF has been critical of Museveni’s long rule, a US security ally who was the first African leader to send peacekeepers to Somalia to protect the federal government from the extremist group al-Shabaab.

In retaliation for Uganda’s deployment of troops to Somalia, that group carried out attacks in Kampala in 2010 that killed at least 70 people who had gathered in public places to watch the World Cup final.

The ADF, on the other hand, has become a more pressing challenge to Museveni, 77, who has ruled Uganda for 35 years and was re-elected to a five-year term in January.

The organization was founded in the early 1990s by some Ugandan Muslims who felt marginalized by Museveni’s policies. At the time, the rebel group carried out deadly attacks in Ugandan villages as well as the capital, including a massacre of 80 students in a town near the Congo border in 1998.

Later, a Ugandan military assault forced the rebels into eastern Congo, where many rebel groups are free to roam due to the central government’s limited control. 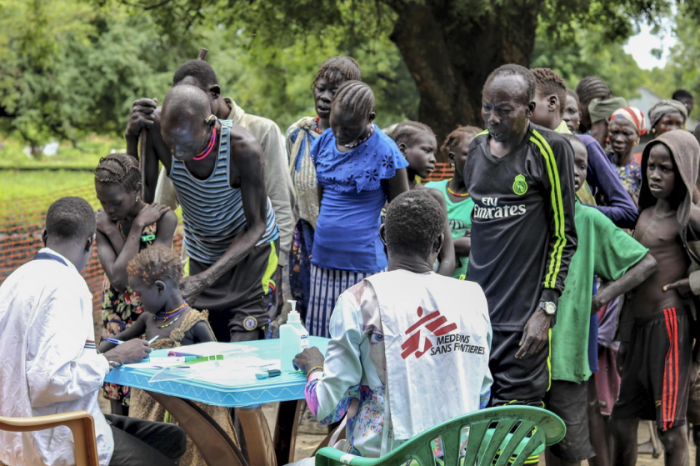 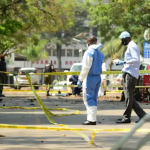