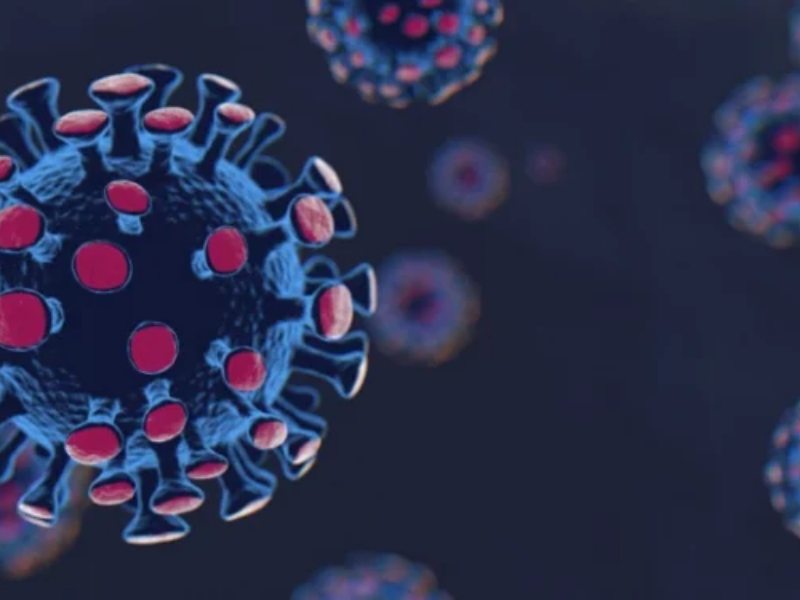 Uganda has confirmed 9 cases of the Omicron variant which has been described as a variant of concern by WHO.

According to a report from the Uganda Virus Research Institute, the first detection of the Omicron variant was from samples from travelers arriving in the country through Entebbe International Airport.

The institute says all the travelers arrived from Nigeria, the United Arab Emirates, South Africa, the Democratic Republic of Congo, and the Netherlands aboard Ethiopian Airways, Uganda Airlines, Kenya Airlines, and Airlink on November 29th, 2021.

The Institute’s Executive Director, Prof. Pontiano Kaleebu, has meanwhile revealed that the confirmed cases are already in the community.

He has now called for increased surveillance to keep track of the emerging and circulating variant and for the ministry of health to quickly trace for the confirmed cases and their contacts. 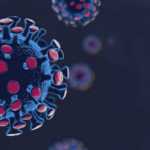