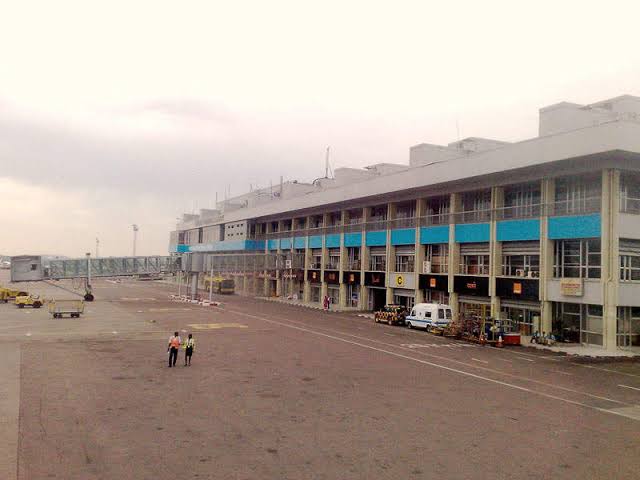 Uganda on Tuesday reopened its Entebbe International Airport after operations were temporarily suspended following a fire outbreak earlier in the day, the country’s aviation regulator said.

The Uganda Civil Aviation Authority (UCAA) said in a tweet that the fire which broke out at the airport’s fuel firm was contained and operations have resumed.

“An incident involving a fire outbreak at the fuel firm at Entebbe International Airport occurred this afternoon and was contained.

The situation has been restored and airport operations are back to normal,” UCCA said.

The aviation industry regulator did not mention the cause of the fire or the extent of the damage caused by the fire.
Post Views: 188
0
Shares 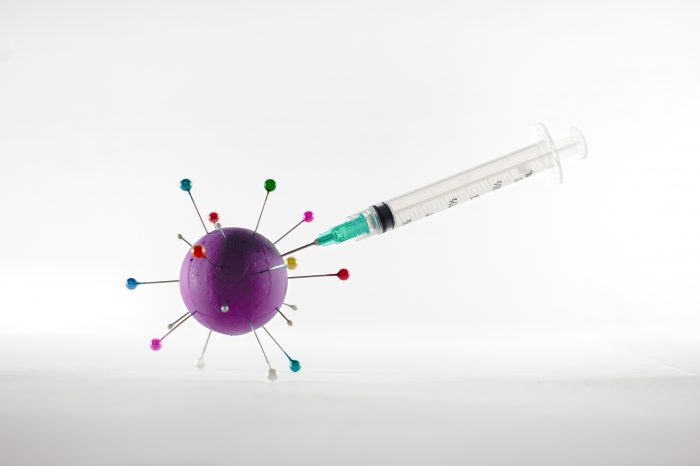 Kenya 'about to run out' of COVID-19 vaccines 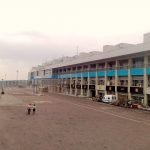