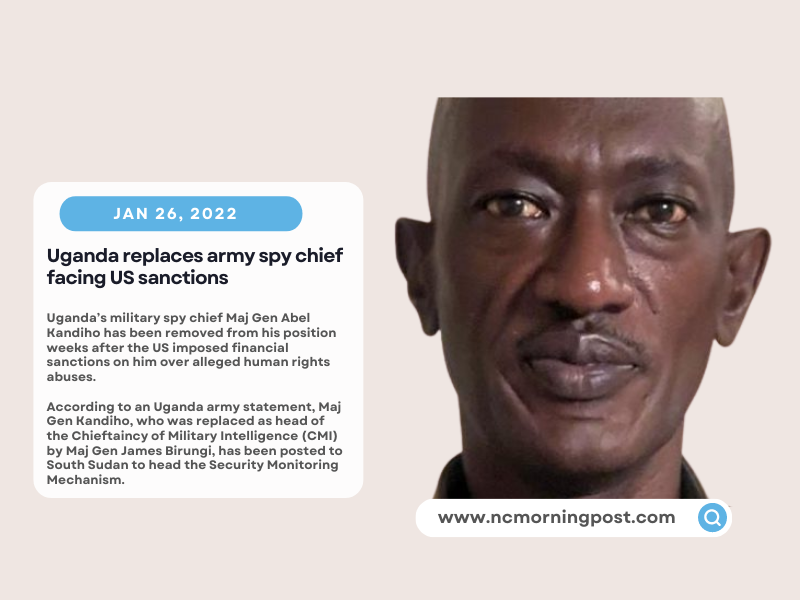 Uganda’s military spy chief Maj Gen Abel Kandiho has been removed from his position weeks after the US imposed financial sanctions on him over alleged human rights abuses.

According to an Uganda army statement, Maj Gen Kandiho, who was replaced as head of the Chieftaincy of Military Intelligence (CMI) by Maj Gen James Birungi, has been posted to South Sudan to head the Security Monitoring Mechanism.

Rwanda had earlier accused Maj Gen Kandiho of working with its dissidents. 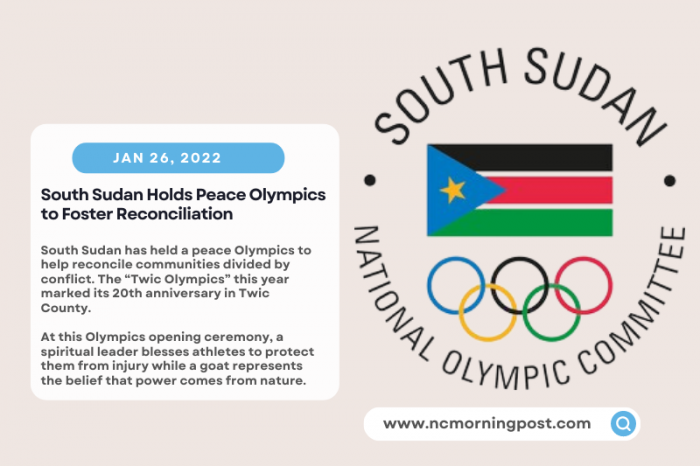 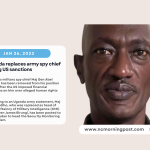