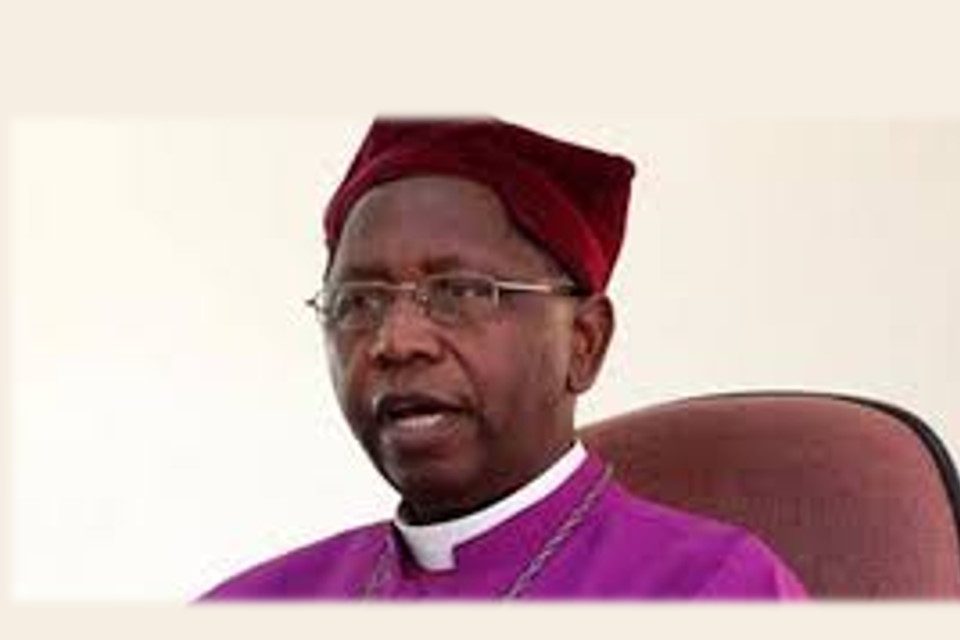 Kabale High Court has summoned retired Archbishop of Church of Uganda Stanley Ntagali to file his defence in response to a law suit in which a reverend is seeking Shs500m in damages.

Archbishop Ntagali is accused of committing adultery with Ms Judith Tukamuhabwa, a wife of the Rev Christopher Tugumehabwe.

The Rev Tugumehabwe now wants Shs500m from Archbishop Ntagali for causing him untold suffering and dividing his family.

“Whereas the above petitioner (Rev Tugumehabwe) has filed a petition for damages, a copy of which is attached; you are hereby summoned to appear in this court in person or by an agent on the July 14 …Take notice that in default of your so doing, the petition will be heard and determined in your absence,” the June 1 summons to Archbishop Ntagali read in part.

In the suit filed on May 26,  the Rev Tugumehabwe contends that in October 2019, he invited Archbishop Ntagali to his daughter’s graduation ceremony as a friend, and also in his capacity as his superior. It is at that function that he introduced his wife Judith to the retired archbishop.

The petitioner adds that he was shocked when he stumbled upon love messages, although his wife denied having any extra marital affair.

“As time may have it, your petitioner remained patient with his wife. Around late 2019, the 1st respondent (his wife) conceived and throughout the period of her pregnancy, she was on and off in as far as settling at the family rented home in Rwakaraba,” court documents read.

“The 1st respondent was making unexpected and unexplainable travels to Kampala whereon, your petitioner later found out that his wife was having an affair with the 2nd respondent when he landed on an audio phone recordings full of affection and romantic words between them,”  the documents further state.

The Rev Tugumehabwe adds that when he confronted his wife about it, she admitted to the affair before the retired archbishop sought forgiveness from him.

Going forward in 2019, Rev. Tugumehabwe decided to open up a boutique in Mbarara City at Amazon building, Level 2, Room 11 for his wife to operate as a family business.

However, he says he was shocked when his wife started being on and off and that sometimes when he came to check on her, he would find the boutique closed with her whereabouts unknown before later learning that she used to travel to Kampala.

He adds that around 2020, his wife deserted the family home, closed the boutique and travelled to Kampala from where she gave birth to a baby boy.

“In the month of April, 2021, the 2nd respondent (Ntagali) while at Namirembe Cathedral, made a public admission to having fallen into the sin of committing adultery with your petitioner’s wife and sought for forgiveness from the Christian fraternity all over the world.” Rev. Tugumehabwe says in his court documents.

He adds that because of the alleged actions of Ntagali, who was supposed to be an exemplary church leader to his flock and subordinates, has caused him untold emotional and moral suffering for which he is seeking damages from him. 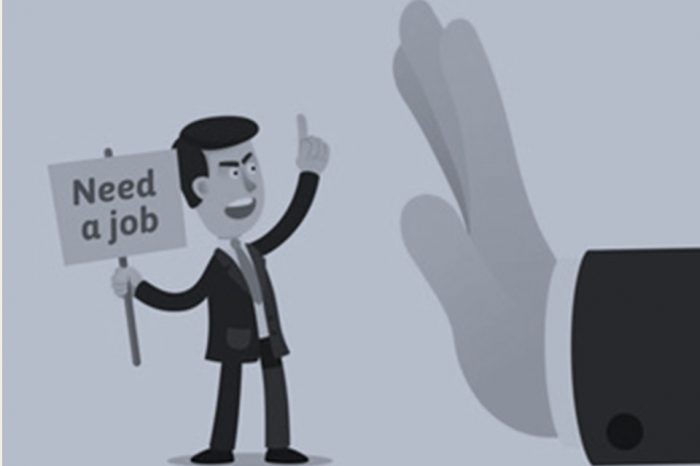 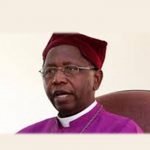