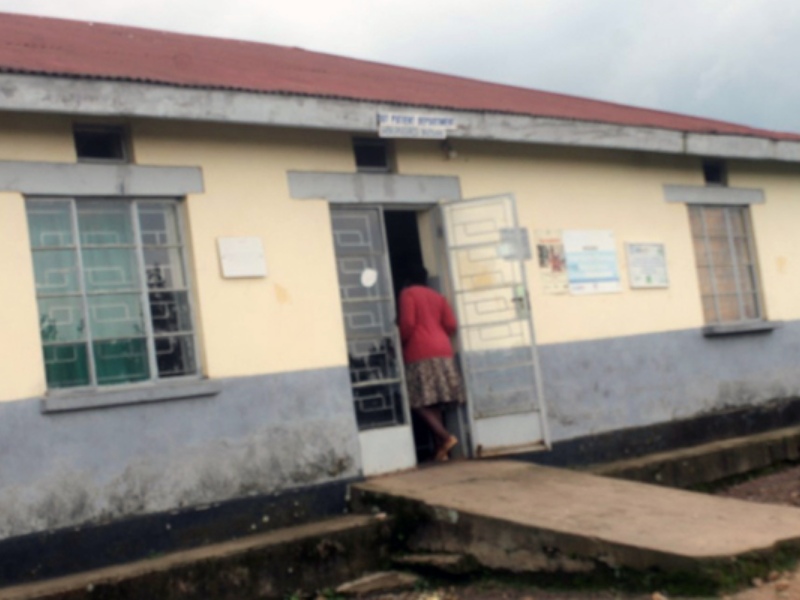 Residents of Rukungiri District have expressed worry over the terrible condition of Rukungiri Health Centre IV.

The institution, which serves an estimated 8,000 people in Rukungiri Municipality, is meant to offer services comparable to those of a regional referral hospital. However, this is not the case.

Among other issues, the health center has periodic medication stock-outs, a personnel deficit, decrepit premises, and a lack of equipment.

“We are continually urged to purchase medications and seek medical help from private clinics, but paying medical fees is another issue.” My wife is suffering from lower abdominal discomfort, and I can’t do anything about it since I can’t earn enough money to send her for proper treatment, “Mr. Edison Nabasa,” an eastern division resident, adds.

To escape the exorbitant medical expenses, Mr. Nabasa has now resorted to getting treatments from Kebisoni Health Centre IV, which is a greater distance away.

Another resident, Mr. Kelly Mbabazi, believes the government should fix the facility’s issues as soon as possible so that it can serve the people as well as other health centers in the region.

One may be operated in Kebisoni Health Centre IV, and the same is true at Bugangari and Buhunga health facilities, but ours does not have a theatre, Mr. Mbabazi adds.

“We often purchase medications from private clinics since a nurse will inform us that they do not have treatment for a certain ailment.” “Something has to be done so that we can start getting inexpensive care for common diseases rather than buying medication every time one visits the facility,” says Ms. Edith Asiimwe, a resident of the western division.

According to an anonymous midwife, the clinic also lacks an immunization center, male and female wards, and other services.

She says that after informing the authorities about the problem, nothing has been done.

“Patients come in seeking medicine and leave with nothing.” “Those in need of a place to rest cannot locate a basic shelter to protect themselves from the searing heat,” she explains.

“The leaders, including MPs, are aware of the difficulties that this institution confronts, but no assistance has been provided.” “We’ve been discussing this facility at council meetings, and we’ve even written to the Ministry of Health,” Ms. Ariho explains.

What officials have to say

Mr. Caleb Musimenta, the institution’s management chairman, said that three years ago, Dr. Diana Twine, the Ministry of Health’s permanent secretary, visited the facility and stated that the government would build a theatre, but this has yet to happen.

Mr. Davis Ahabwe, the facility’s acting officer-in-charge, refused to comment, stating that he required permission from the district administration first. He had not done so as of the time of publication. The district health officer, Dr. Akasiima Mucunguzi, acknowledged the difficulties, adding that the government is aware.

“The Ministry of Health has said that it would enhance services. “We’ve already filed the challenges, so we’re just waiting for ministry authorities to respond,” Dr. Mucunguzi said. 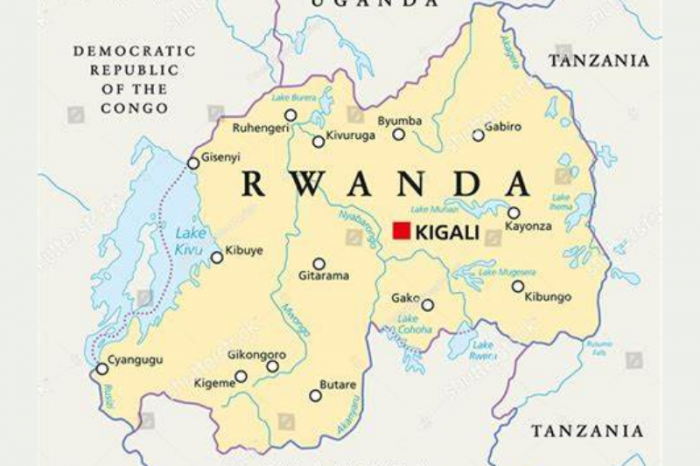 Why is there no official reaction from Kigali on Uganda's military incursion into DR Congo? 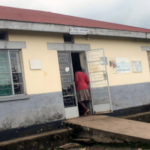