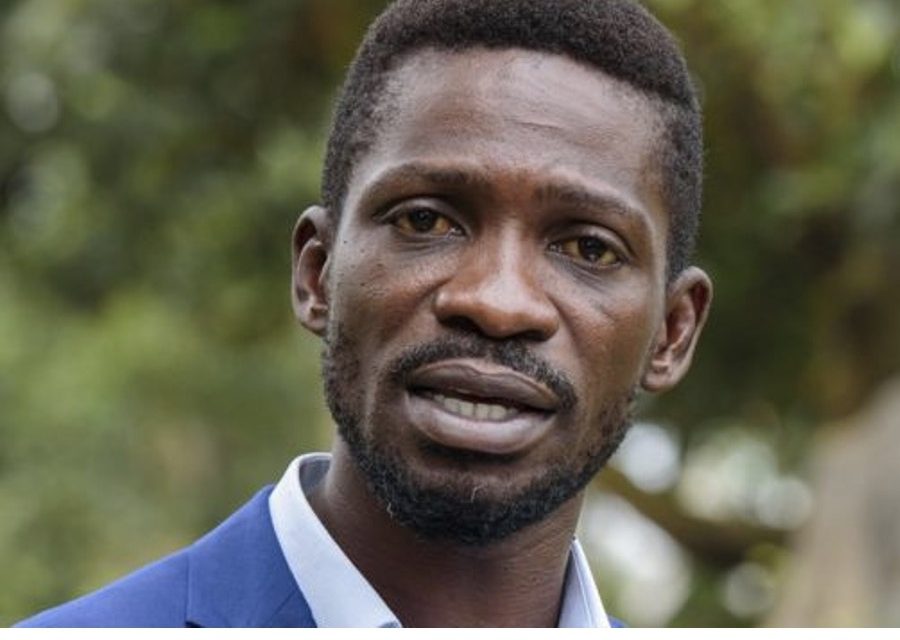 The U.S. is imposing visa restrictions on some Ugandan government officials for what it calls the undermining of the democratic process during recent elections.

Uganda government spokesperson Ofwono Opondo said Saturday that the U.S. had yet to formally inform Uganda of the visa restrictions, but in a statement Friday, U.S. Secretary of State Antony Blinken said actions by the Ugandan government during the January presidential election showed a lack of respect for human rights.

The secretary announced visa restrictions on people the U.S. believed to be responsible for, or complicit in, undermining the democratic process, including during the January 14 election and the campaign period that preceded it.

In his statement, Blinken cited cases of opposition candidates being routinely harassed, arrested and held illegally without charge. He also refers to  Ugandan security forces being responsible for the deaths and injuries of dozens of innocent bystanders and opposition supporters, along with violence against journalists.

The top U.S. diplomat noted those actions represented a continued downward trajectory for the country’s democracy and respect for human rights as recognized and protected by Uganda’s constitution.

Government spokesman Opondo challenged the U.S. action, saying the U.S. did not have credible evidence against government officials. He described the U.S. accusation as generalized, collective guilt and collective punishment.

“Surprisingly, they don’t disclose,” he said. “If they were honest, they should disclose specifically the names, the incidences and the nature of offenses of these officials so that Ugandans know them. Secondly, so that the government of Uganda takes investigations and appropriate action if these officers indeed were the ones responsible.”

The National Unity Platform (NUP) party, whose members say they have been victims of human rights violations, welcomed the U.S. action.

NUP spokesperson Joel Ssenyonyi said that the party had identified 700 people it considered to be political prisoners in Uganda who were missing, and that it would keep demanding their release.

“We are happy that the international community is beginning to hold Uganda accountable, so that leaders get to know that there are ramifications for violations of human rights,” he said. “And once, you know, they escalate, then maybe the repercussions get to escalate as well. So, it’s a very welcome development to us.”

Ssemujju Nganda, a member of the Forum for Democratic Change party and opposition parliament chief whip, is among the lawmakers demanding government accountability. He said that while the U.S. action was welcome, it was symbolic in nature and would be effective only if it moved to the next stage.

“I don’t want to invite sanctions, but I think if there’s a record of violations, the Americans need to do something more tangible than just the symbolism of announcing travel restrictions to people who may not even want to travel to America in the next five, 10 years,” he said. “So they need to do something that they have done to countries that are not following international norms of human rights and democracy.”

Blinken warned that the U.S. could weigh additional action against individuals complicit in undermining democracy and human rights in Uganda, as well as their immediate family members. 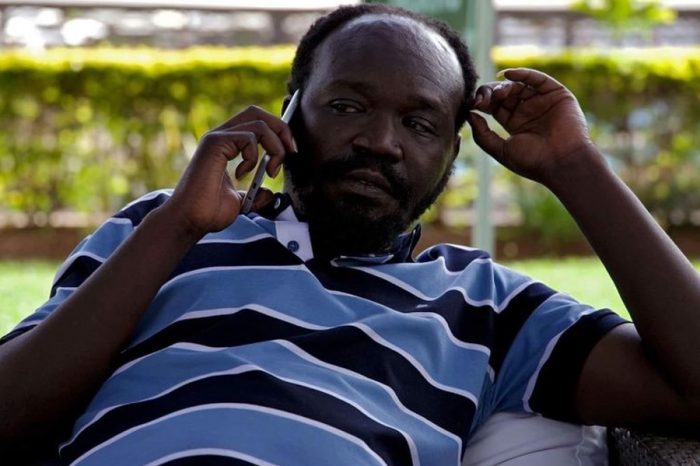 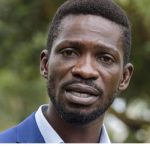