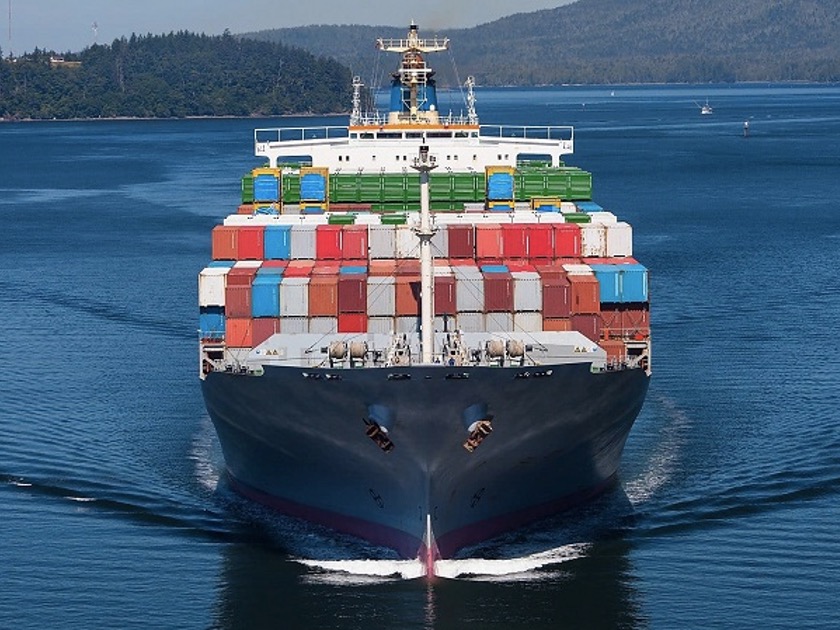 Uganda has shortlisted four companies in a tender for exploring five oil blocks located long its western border with Congo.

The publication quoted Uganda Energy and Minerals Ministry as saying that the country has already identified huge commercial crude deposits at the blocks.

The shortlisted firms will now compete in final round of what is claimed to be the country’s second-ever competitive bidding process.

The country earlier awarded exploration licenses for the oil blocks on a first-come, first-served basis.

Uganda Energy and Minerals Ministry permanent secretary Robert Kasande told the publication that country received expression of interests from at least six firms in the bidding round, which was launched amid recovering global crude prices.

Kasande added: “The next phase is to negotiate with the companies, before the signing of the oil production sharing agreements.”

The move comes as the country seeks ways to attract investors to boost its oil production. 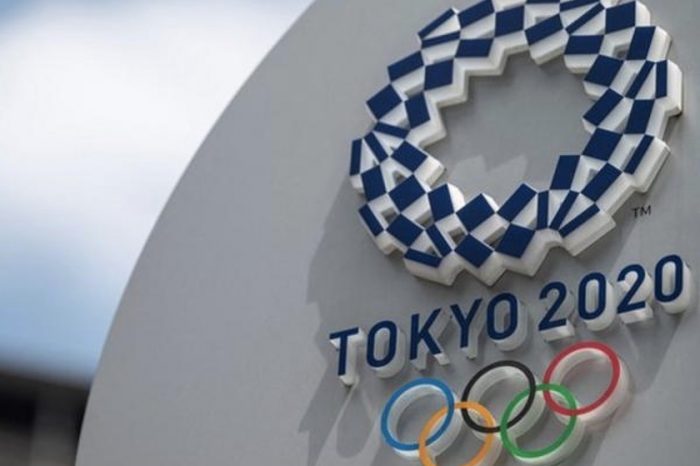 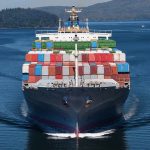