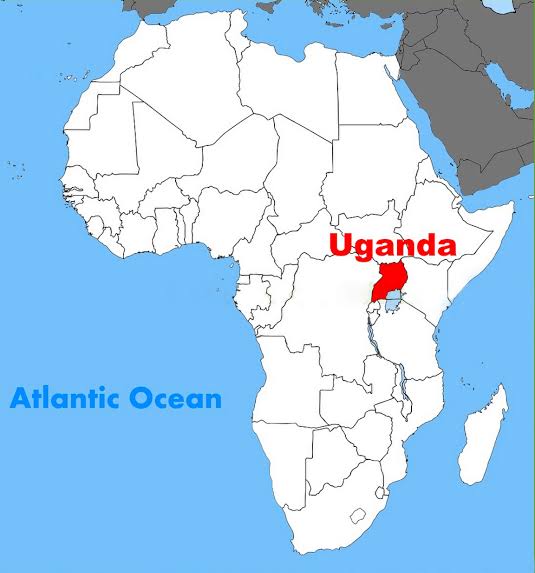 Uganda has become the second East African country to suspends flights from India, after Kenya did so on Wednesday.

This was a day after the East African nation’s Health Ministry detected the Indian variant (called B.1.617) of the novel coronavirus, igniting fears of a resurgence of cases just when its outbreak has waned.

The flight ban exempts cargo deliveries whose crew will not be allowed to disembark. The ministry further announced that, “No travelers from India shall be allowed into Uganda regardless of the route of travel.

All travellers who may have been in India or travelled through India in the last 14 days regardless of route taken shall not be allowed into Uganda.

”Further, the directive demands that all travellers arriving from India before suspension date regardless of the route of travel should be in possession of a negative PCR Covid-19 test certificate that is digitally verifiable conducted within 120 hours from the time of sample removal.

Getting an US visa Might Be a Better Idea Than You ThinkVISA | Search Adsby TaboolaSponsored LinksUndergo a mandatory PCR test upon arrival. All those who test positive shall undergo isolation at a government approved isolation center at their own cost.

Those who test negative shall undergo self-quarantine under the supervision of MOH with mandatory retesting between five and 10 days.

The ban comes two days after Kenya’s Health Minister suspended flights to and from India for 14 days. Kenya Airways (KQ) Friday suspended Kenya-India passenger flights in compliance with the government’s directive banning air travel from and to the Asian nation for 14 days beginning May 1.

In a statement dated Friday, April 30, the airline said the last plane to arrive at the Jomo Kenyatta International Airport (JKIA) from India will touch down a few minutes to midnight.

KQ cargo operations are however set to continue in order to facilitate delivery of emergency supplies including pharmaceuticals and medical equipment to Kenya and across Africa.

To stop the spread of the variant, a number of countries internationally, including Germany, Italy, Bangladesh, France, UK, US, Oman, UAE, Hong Kong, Singapore, Canada and New Zealand have either banned travel to and from India or asked their citizens coming from the South Asian country to isolate in government-approved hotels.

Director of the Africa Centres for Disease Control and Prevention (AfricaCDC) has shunned the flight bans.“It is unfortunate that we are reacting in an ad hoc manner without following the WHO International Health Regulations guidelines. We should distinguish between the virus and people.

If someone has a negative PCR test, they do not pose a threat to the country they are travelling to,” argued Dr John Nkengasong in a press briefing Thursday.

India is currently experiencing a sharp surge in Covid-19 cases and deaths. 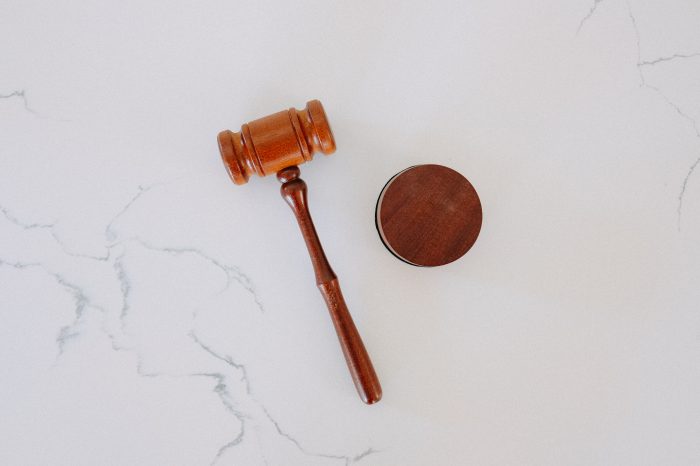 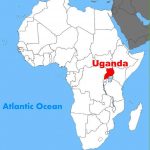