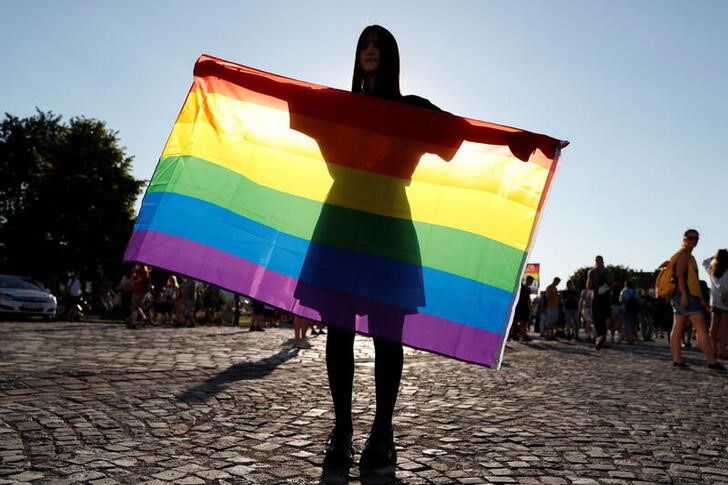 According to a senior official, the Ugandan government has banned the activities of a local non-governmental organization (NGO) that fights for the rights of sexual minorities, accusing it of acting unlawfully in the East African nation.

The activities of SMUG have been halted because “they were functioning unlawfully,” according to Stephen Okello, the chairman of a government office that supervises NGOs, in a statement shared with Reuters on Saturday.

“SMUG continues to operate without…a legitimate NGO authorization,” he added, adding that the organization’s activities have been halted immediately.

Uganda is a profoundly conservative and religious culture in which LGBT persons experience widespread prejudice. The country’s parliament had approved an anti-gay legislation that sentenced certain homosexual offenses to life in prison.

That legislation was eventually overturned by a court because it was passed without a legislative quorum, but some MPs and members of the public have attempted to reinstate it.

President Yoweri Museveni, who has been in power since 1986, has previously portrayed homosexuality in Uganda as typifying the West’s “social imperialism” in Africa. 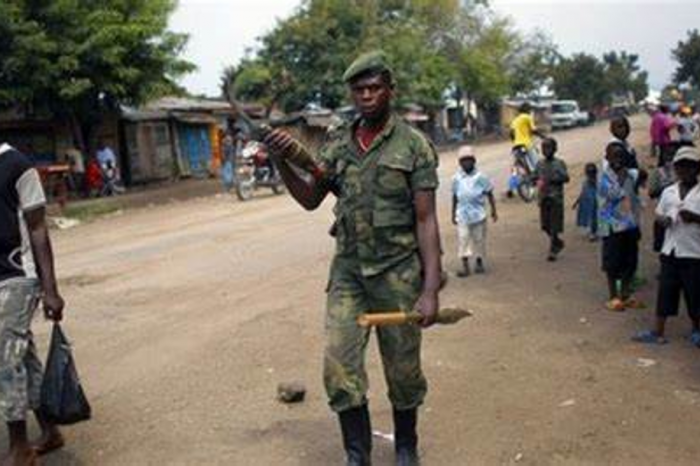 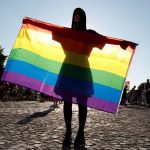