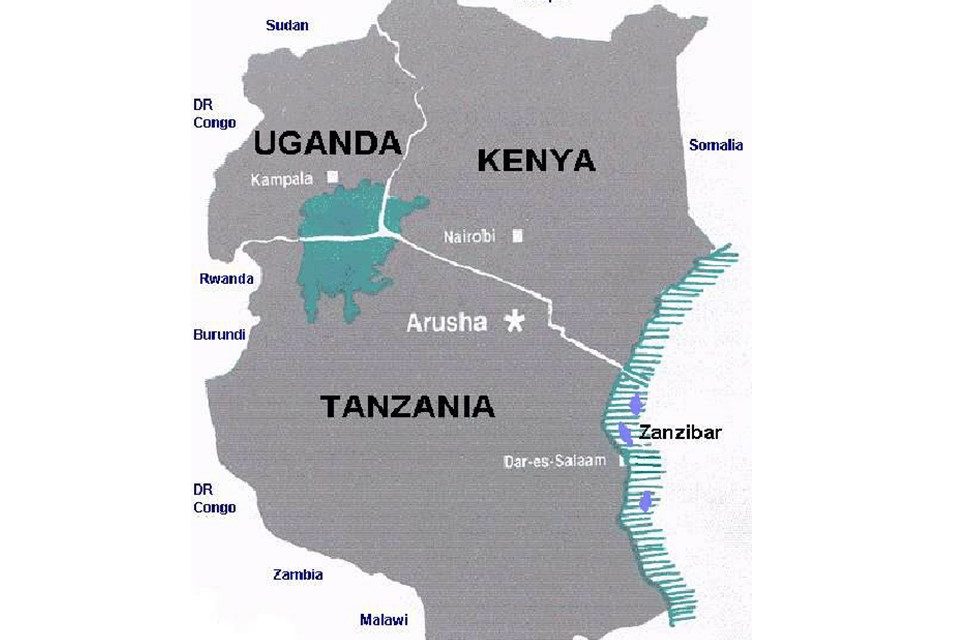 Uganda is looking at ways to reduce its dependency on Kenya for petroleum imports by resuming exports through Tanzania, a move that could put its neighbour’s Mombasa port in jeopardy.

Uganda is looking at ways to reduce its dependency on Kenya for petroleum imports by resuming exports through Tanzania, a move that could put its neighbor’s Mombasa port in jeopardy.
Uganda accounts for around three-quarters of the transit cargo at Mombasa port, and any decrease in exports might exacerbate the facility’s struggles to compete with Tanzania’s Indian Ocean ports of Dar es Salaam and Tanga.

South Sudan, the Democratic Republic of Congo, Rwanda, and Tanzania are all served by Mombasa. The region’s overdependence on the Kenyan port was highlighted in 2007 when post-election unrest in East Africa’s largest economy disrupted supply chains to landlocked countries.

The fuel arrived in Dar es Salaam and was transported by train to Mwanza port, then to Uganda, passing across the world’s second-largest freshwater lake.

“We are happy with Mombasa,” Wakasenza said, “but we need an other route as a country for strategic reasons.” “We are focusing on oil because it is a product that is utilised on a daily basis.”

According to John Friday, the assistant commissioner for petroleum supplies, Uganda consumes roughly 185 million litres of gasoline products every month, the most of which is trucked in from Kenya. URC plans to bring in 10-20 million litres per month on both routes, with a capacity of 40 million litres once additional waggons are imported, according to Wakasenza.

He claimed the state-owned enterprise has a vessel capable of hauling 880 tonnes and making 10 voyages every month, with a second vessel under repair. It will also rely on a Kenyan-owned boat and Tanzania-registered Umoja to supply roughly 4-6 million litres per month. 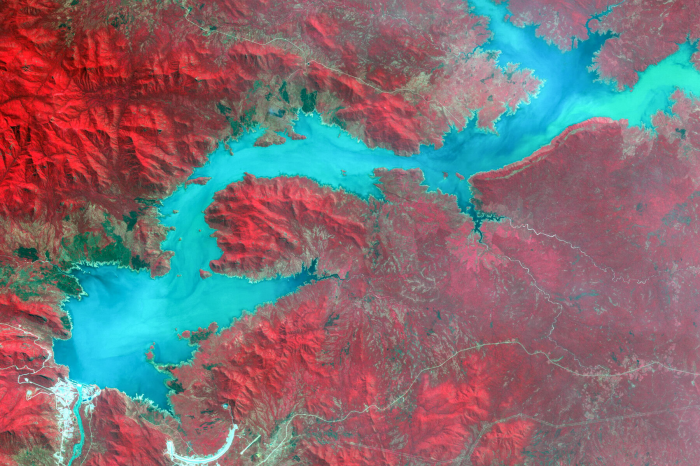 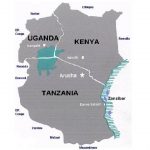