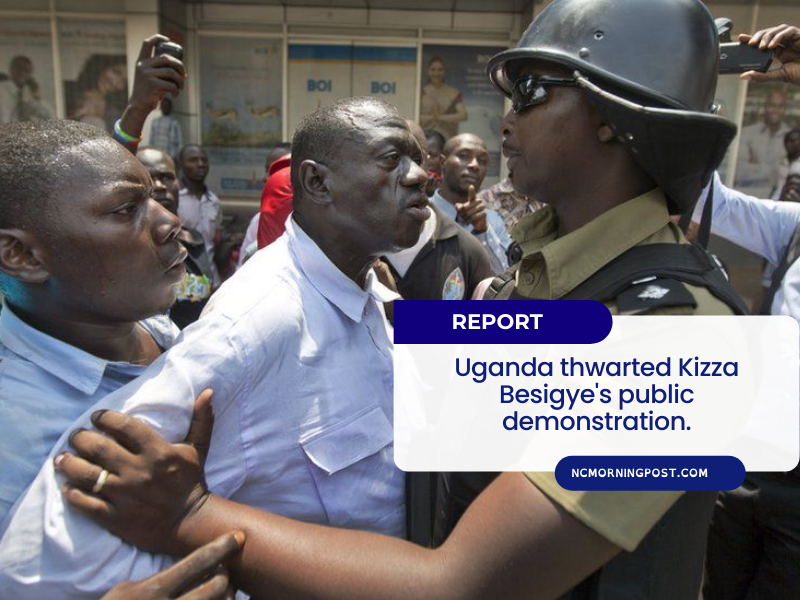 Dr. Kizza Besigye’s residence in Uganda has been under siege since Thursday morning, as police seek to thwart his effort to conduct a demonstration over rising living costs and a purported political succession plan.

Last week, Yoweri Museveni’s four-time presidential rival said that he would go to the streets to protest the government’s inactivity on rising commodities prices.

Dr. Besigye said that his new initiative intends to awaken Ugandans. The senior opposition leader started went towards Kampala from his Kasangati home in Wakiso district Thursday morning, carrying posters with the messages “We can’t breathe, cut the cost of life” and “Transition now, not Succession.”

He was apprehended by riot police, however, only seconds after speaking to media about his new campaign, which he characterized as a wake-up call for all residents to reclaim their nation.

He also desired a protest against the long-rumored Lt Gen Muhoozi Kainerugaba succession plan – it had long been assumed that the First Son was being groomed to replace his father, President Museveni. Kainerugaba seemed to corroborate the assumptions last month when he suggested that he will present a political plan ‘soon.’

According to Kampala Metropolitan Police spokesman Luke Owoyesigire, the police was alerted late at night that Dr Besigye planned a protest in Kampala against increasing commodities prices and that they had to intervene.

“With respect to what we know about many of his demonstrations and his ideas of defiance, he didn’t go through the normal procedures of the Public Order Management Act, so we had to stop him from accessing the city center with any other person that was with him, and he was taken back to his home,” he explained.

The Public Order Management Act of Uganda requires individuals or organizations to inform and request permission from the Inspector General of Police before engaging in any sort of protest. The majority of these requests, however, are refused, resulting in constant fights between protestors and police.

The police official went on to say that security troops would stay in position until they felt Dr Besigye was no longer a danger.

According to Mr. Owoyesigire, the police have apprehended one guy suspected of striking a patrol vehicle in the area, and he will be prosecuted with reckless driving.

Dr. Besigye was prevented from walking from his house to Kasangati town, some 12 kilometers from Kampala, in a reenactment of his famous 2011 Walk-to-Work demonstrations, which occurred against the background of the general election.

Protests over the severe economic circumstances caused by the reckless election spending expanded throughout many sections of the nation in 2011, despite being violently crushed by both the military and police, leaving five people dead, dozens wounded, and hundreds imprisoned. 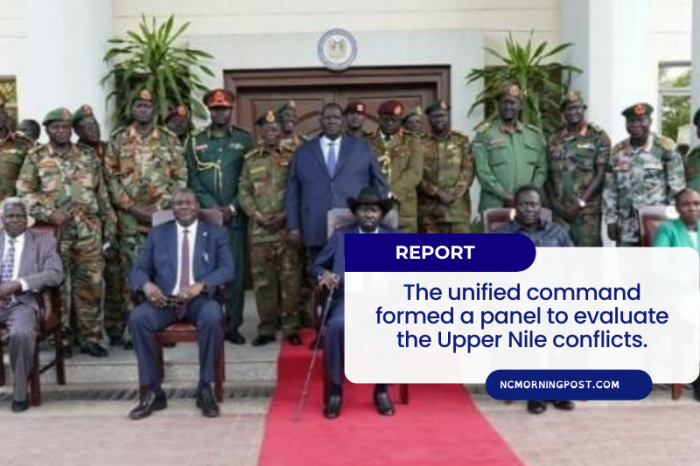 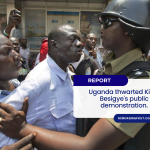