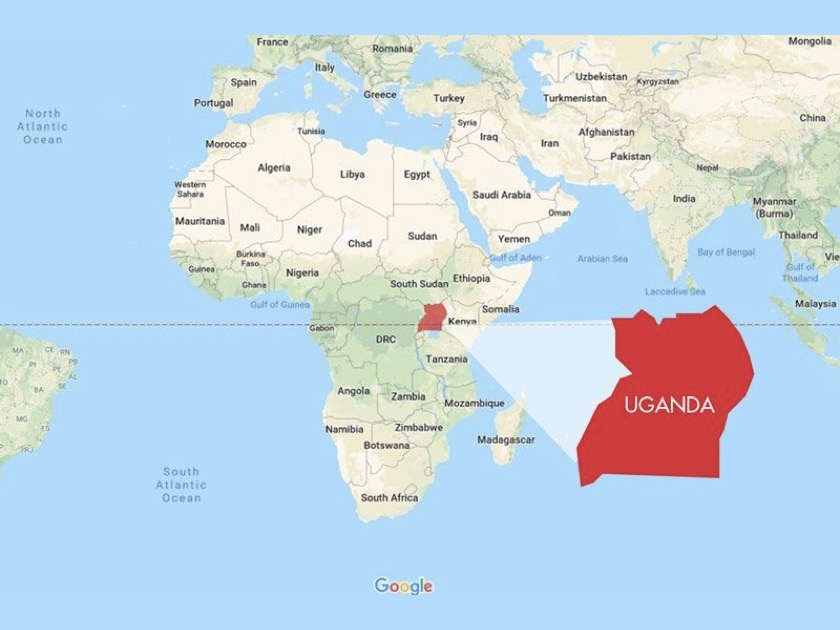 The Ugandan government said on Friday it has suspended the operations of 54 non-governmental groups, a significant escalation of its attempts to tighten control over civil society.

One of the organizations impacted is the country’s most famous rights organisation, Chapter Four. The National Bureau for NGOs, part of the ministry of internal affairs, said in a statement the closure was imposed “with immediate effect”.

It stated the decision was taken because the organizations had failed to comply with laws governing their operations, including operating with expired licenses, failing to submit accounts or failing to register with the authorities.

Some of the groups forced to shut had taken part in an election monitoring operation on voting day in January which was raided by security authorities and many of its leaders detained.

The election saw President Yoweri Museveni reelected for a sixth term in power following a violent campaign characterized by the harassment and imprisonment of opposition leaders, assaults on the media and the murders of several dozen individuals.

Chapter Four executive director Nicholas Opiyo said his organization had received the government’s decision to shut and characterized the situation as “serious”. 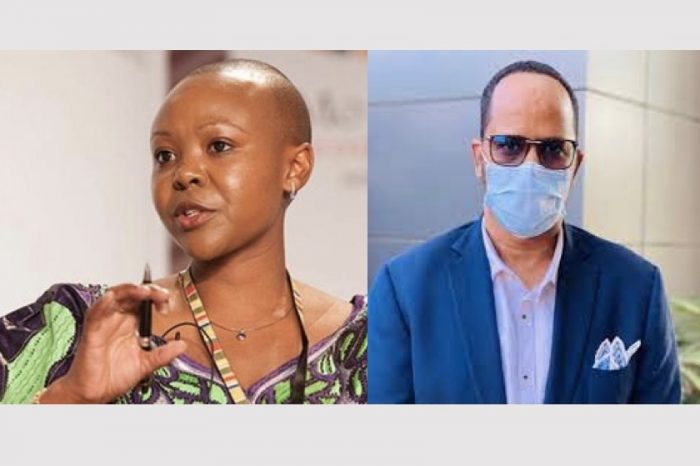 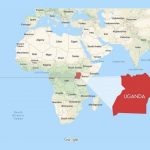