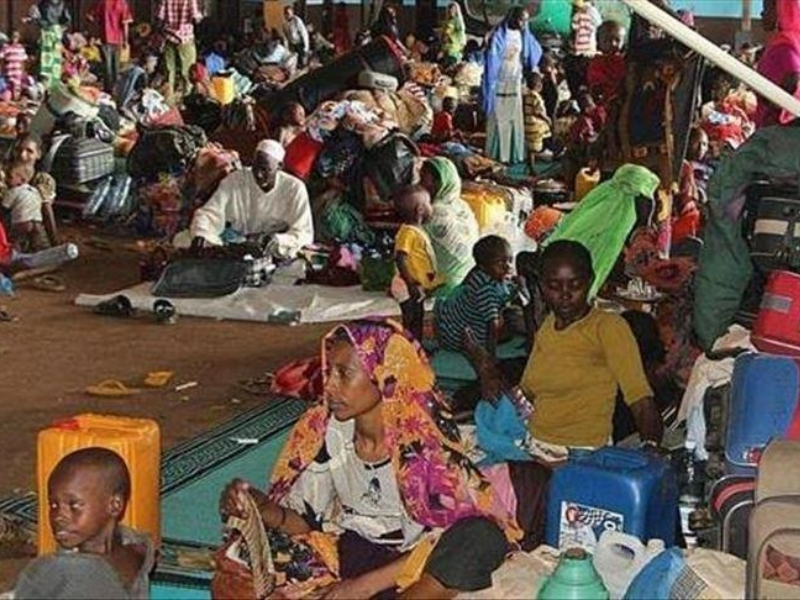 With the help of the United Nations High Commission for Refugees-UNHCR, the government of Uganda has formally begun the repatriation of approximately 2000 Burundi refugees from the Nakivale resettlement camp in Isingiro district.

Esther Davinia Anyakun, State Minister for Relief, Disaster Preparedness, and Refugees in the Prime Minister’s Office, formally launched the repatriation of 350 refugees on Sunday. These individuals join a previous group of 256 Burundians who departed last week, as well as a previous batch of 231 who left last year.

While launching the repatriation, Anyakun said that voluntary return is the best-case scenario for those who have fled their homes or countries in pursuit of peace, safety, and security. She said that the government has launched the Development Response to Displacement Impact Project-DRDIP to guarantee the peace, safety, and security of refugees in host communities by enhancing their livelihoods.

She said that the initiative has assisted Burundi refugees in learning skills such as carpentry, bricklaying, metal fabrication, and sewing, among others, that would help them reconstruct their lives in their native country.

Pauline Irene Abinna, acting refugee desk officer, Prime Minister’s Office Southwest Region, characterized the repatriation as a watershed moment for the host community, home government, and refugees since it is a sign of peace.

According to Godfrey Byaruhanga, senior field coordinator department of refugees, the COVID-19 pandemic outbreak caused nations to shut their borders, postponing repatriation that should have occurred last year.

He did, however, say that Uganda worked with the Tanzanian authorities, which enabled the refugees to go by road once the COVID-19 limitations were relaxed.

Wesley Itereteka, who lived in Uganda for six years, welcomed their homecoming and thanked Burundi’s leadership for establishing a calm atmosphere that enabled them to return home.

Abubakar Mbazimuti, who has been in Uganda for two years, said that settling in Uganda was not difficult for him. His main issue arose when it came to studying since classes in the United States are done in English, while in Burundi, they are taught in French.

Uganda is home to approximately 1.4 million refugees from the Great Lakes area, including South Sudan, the Democratic Republic of the Congo, Kenya, Ethiopia, Rwanda, Burundi, and Eritrea.

According to UNHCR data, Uganda is home to about 51,000 Burundian refugees. At least 40,535 of them are housed at the Nakivale refugee resettlement camp, which has a capacity of 145,227 refugees. 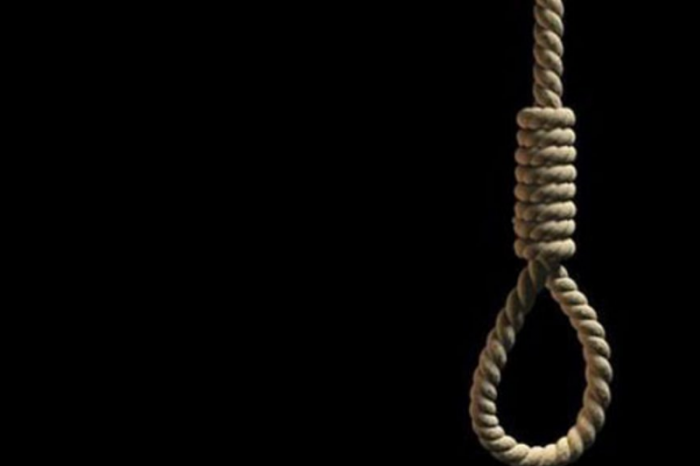 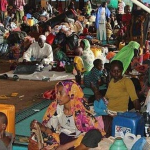