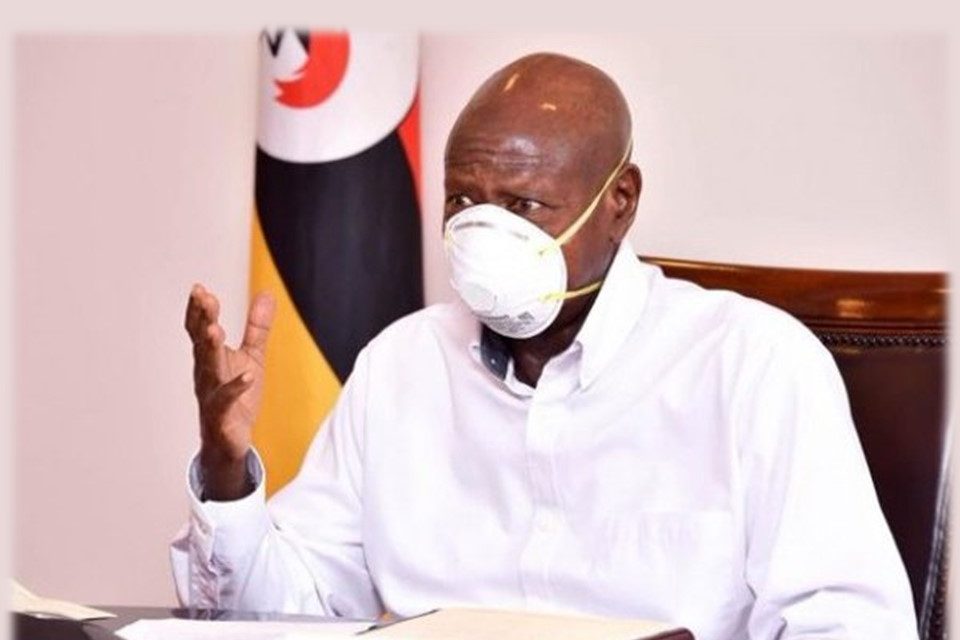 President Yoweri Museveni announced in his address to the nation on Sunday on new preventive measures to curb the increasing new COVID-19 infections and deaths in the second wave of the virus in the East African country that traffic officers will soon be armed or paired with armed police. He stated that the criminals that shot general Katumba met traffic police, but the traffic police were not armed, that’s how they ran away.

The president, during the address, criticized a publication by one of the popular dailies in Uganda, Daily Monitor.

“I have been reading papers, and I saw something, especially this bad paper, Monitor; they want to spread worry and pessimism. First, they say investigations in these assassinations are done but not complete.” The president explained in his address.

President Museveni further explained that the Media house in the story also mentioned that if a whole general can be shot, how about ordinary Ugandans! And that in Uganda, according to the daily monitor story, the elites are not sleeping; they are worried about security. That they are stuck. They can’t run away because they have their property here. The monitor was saying the elites are now stuck

Museveni broached that according to the CID report given to him, about 68 cases have been concluded and some of the offenders have been prosecuted. ” I’ll tell Grace Akullo to give a country a brief about these murders, including the killing of [senior prosecutor] Joan Kagezi. So that line by the Daily Monitor that all these cases are never concluded or unresolved is not wholly correct.” President Musevni added.

Responding to his second observation, Museveni mentioned that if the General and the population are not alert then they can be attacked. In the case of Gen Katumba, the president said the general also made some mistakes because apparently, according to the Museveni explanation, the general was moving without a follow car. He was moving with one escort and a driver. He acknowledged that he didn’t know that. He further added that a four-star General should have a follow car.

“But even then the bodyguard reacted, and that’s how the killers ran away. Two people died, but he managed to save the General and himself.” the president concluded.

On a final note, the president said:

“Therefore, the story in the Monitor that the people are worried…please! May be they are worried about your story but I’m telling you we shall defeat them (killers) like we have done before.” 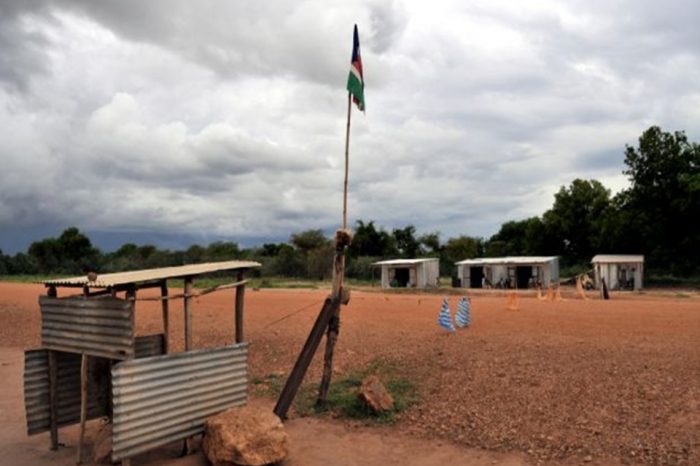 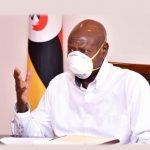