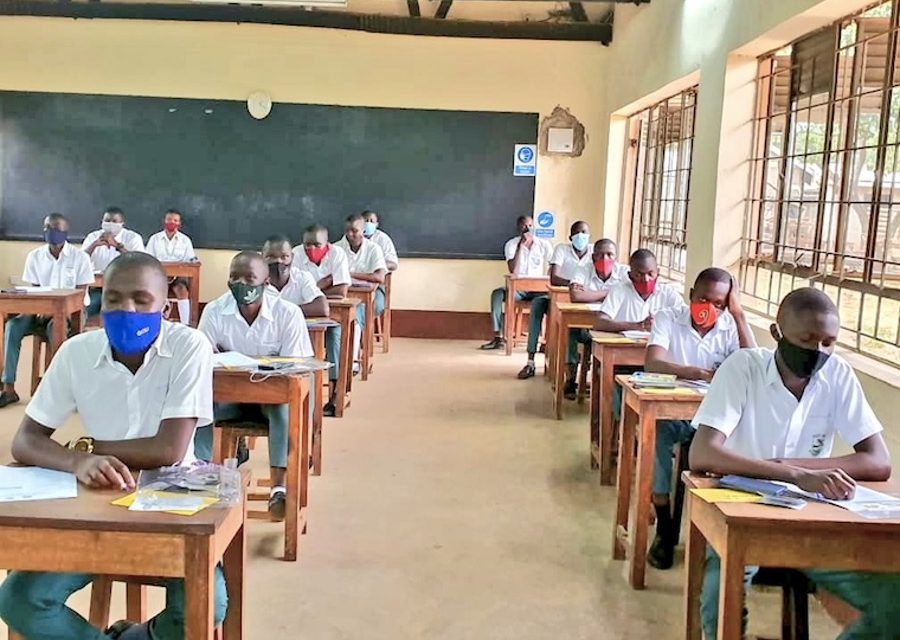 There will be no special consideration for athletes who missed the recently concluded Uganda Certificate of Education (UCE) exams while representing the country, the Education and Sports ministry has revealed.

Several candidates on the Hippos U-20 and Cubs U-17 national teams missed their national transitional exams while representing Uganda at the African Cup of Nations in Mauritania and Morocco respectively.

Some of the players who missed the exams include Alpha “Thierry” Ssali, a candidate at Kitante hill school, Travis Mutyaba, a candidate at St Mary’s College Kitende, Oscar Mawa of Gombe high school, Ivan Irinimbabazi from Royal Giants high school and Elvis Mwanje from Masaka SS. The players’ parents demanded that their children get special consideration to write their exams since they were on national duty.

They petitioned parliament to compel the ministry to consider giving the players special exams. Local music artist, Moses Ssali alias Bebe Cool, whose son Alpha “Thierry” Ssali, was part of the Hippos U-20 team expressed disappointment with the inability of the government to ensure that the students who were out on a national duty sit their examinations.

Parliament referred the matter to the Education and Sports ministry, which promised to consult other stakeholders on what can be done. Now, the state minister for Sports, Denis Hamson Obua, says they consulted UNEB and they reached a final decision not to give special UCE examinations to the players.

He told parliament’s education committee of parliament chaired by Jacob Opolot that giving the players special exams would open up a pandora’s box. Opolot questioned whether the different stakeholders including the parents and the students were informed of the risk they were taking.

Cyrus Aogon, the Kumi Municipality MP said government needs to come up with a special provision for sportsmen, so as not to discourage them.

Since senior three students have just enrolled this year, this means the students will have to wait and sit with them UCE exams. 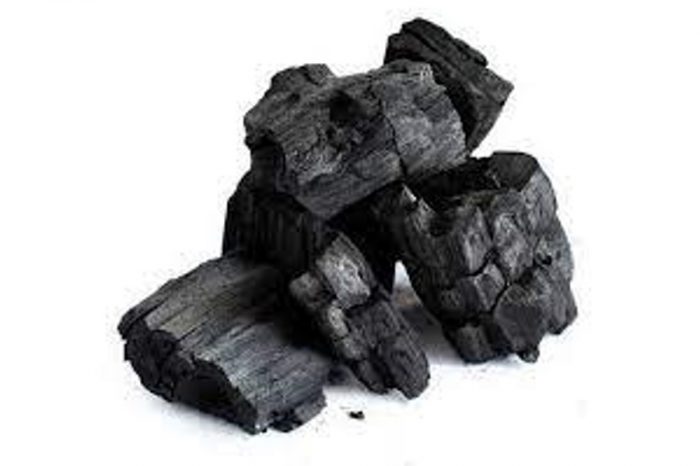 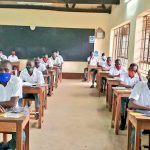