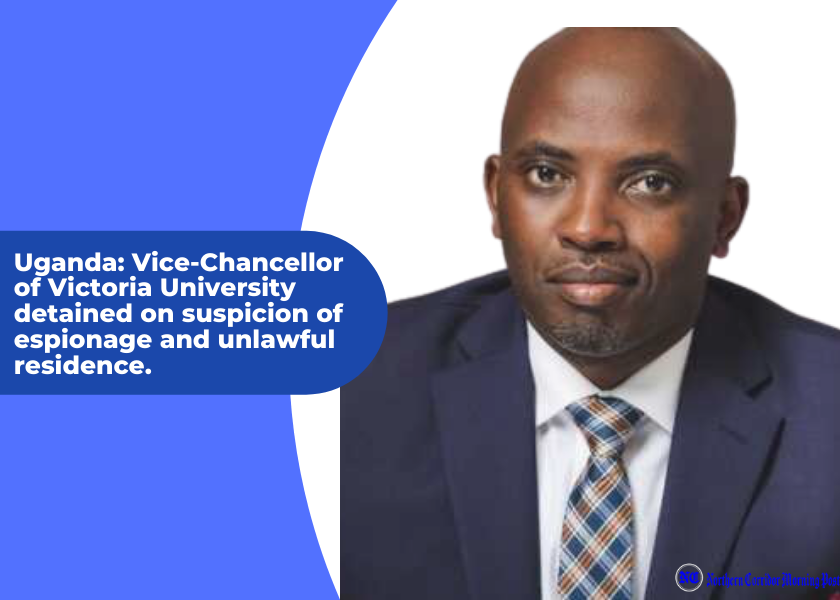 Security authorities in Uganda have detained Lawrence Muganga, one of the country’s finest professors, on suspicion of espionage, the military said.

The vice-chancellor of the private Victoria University was kidnapped in broad daylight on Thursday at the facility’s main building on one of the busiest avenues in the city, Kampala.

Amateur footage shared on social media shows plain-clothes gunmen pushing a guy believed to be Muganga into a kind of vehicle known in Uganda as a “drone“, which is linked with abductions of government opponents.

Commentators on social media claimed he had been kidnapped because he is regarded as being connected to the military intelligence agency of Uganda’s regional foe Rwanda.

Social media claims that Vice Chancellor Victoria University Dr Lawrence Muganga was abducted are incorrect. He was detained by combined Security Forces in connection with espionage and unlawful stay in the nation. Investigations into the issue have begun.

Responding to the remarks, military spokesperson Brigadier Flavia Byekwaso claimed rumors that Muganga had been abducted were “false”.

“He was detained by combined security forces in connection with espionage and unlawful stay in the nation. Investigations into the issue have commenced.”

There was no quick response from the institution.

Muganga is probably Uganda’s most famous Banyarwanda — of Rwandan ancestry – and has served as a spokesperson for a part of the community in Uganda.

Earlier this year, he spearheaded a campaign to have the ethnic Rwandan minority renamed “Abavandimwe” because he claimed they were being “marginalised” by the Ugandan government and refused public facilities such as ID cards since they are regarded as “foreigners”.

“The aggressive and high-handed way in which Dr Lawrence Muganga was abducted and humiliated in broad daylight amongst still unknown circumstances, leaves a lot to be desired as well as many unresolved questions,” Gashumba wrote on his Facebook page. 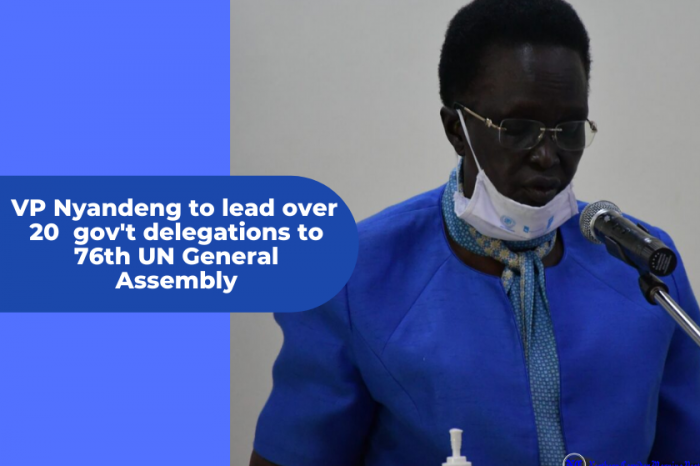